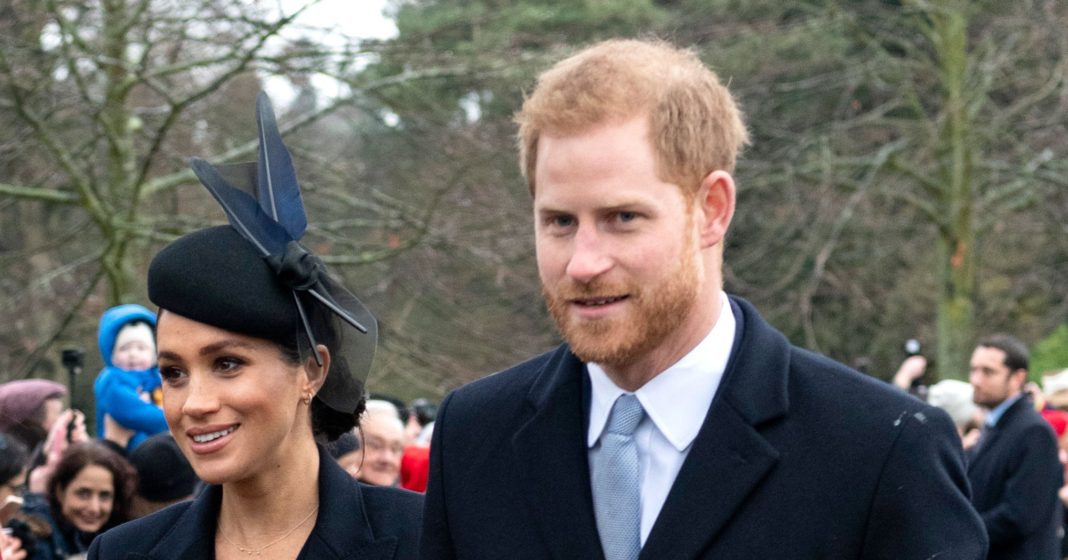 A night out! Prince Harry was spotted at The Sands End pub in Fulham, London, on Wednesday, January 30, Us Weekly can exclusively reveal.

While the 34-year-old royal was joined by a casually dressed security team in the bar, noticeably missing from his outing was his pregnant wife, Duchess Meghan. The 37-year-old Suits alum, who is expecting the couple’s first child, is due in the spring. Reports surfaced last month that the former actress “banned” her husband from drinking alcohol and any caffeinated beverages during her pregnancy.

The Sands End is Harry’s favorite pub, a source tells Us, noting that the bar is owned by his godfather. The prince has been seen at the southwest London pub in the past, including when he was dating his now-wife in December 2016.

Meghan, for her part, stepped out at the National Theatre in London for a royal engagement on Wednesday, two weeks after her four royal patronages were announced. The duchess’ patronage at the performing arts venue was passed down to her by Queen Elizabeth II.

An insider revealed in the new issue of Us Weekly that Meghan “has a lot of control” in her relationship with Harry. “She can definitely call many of the shots — and not just when she’s pregnant.”

Another royal source explained that the Duke and Duchess of Sussex, who tied the knot in May 2018, are racing against time to finish their home before their baby is born.

“They’re working around the clock to make sure interior work on Frogmore Cottage,” the insider said, adding that the pair want to begin the nursery “the second contractors leave.”