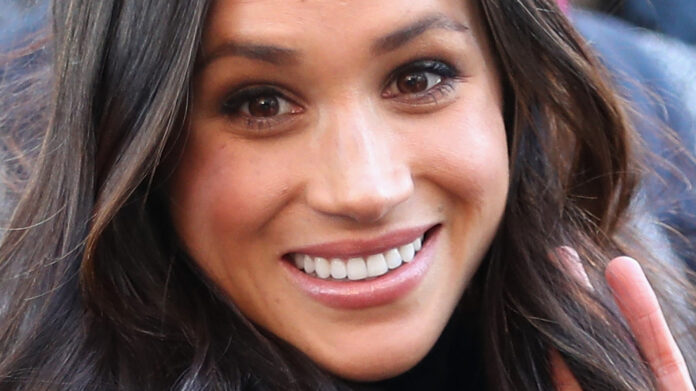 For Prince Harry and Meghan Markle, it reportedly stung when Buckingham Palace arranged for a former royal aide, Lady Susan Hussey, to meet with someone she’d wronged, charity founder Ngozi Fulani. The former lady-in-waiting to Queen Elizabeth apologized for making unacceptable comments regarding Fulani’s heritage last month. “Nothing like that was ever done when Harry and Meghan raised various concerns — no meeting, formal apology or taking responsibility or accountability,” a source told The Sunday Times. “They’d like to have a meeting.

Also read: Below Deck’s Captain Lee Rosbach Disembarks From His Ship Due To Health Concerns

The outlet also quoted Harry’s words: “I have had to make peace with the fact we’re probably never going to get genuine accountability or a genuine apology.” However, due to the company, Camilla Parker Bowles decided to keep after “Harry & Meghan” attempted to expose the inner workings of the royal family and the dark side of the British media, some of the Sussexes’ supporters do feel that they’ve been vindicated. “Camilla invited Jeremy Clarkson and Piers Morgan to a private party, you can see why Meghan and Harry did the right thing getting out of that s*** show and speaking out,” read one tweet.

According to The Telegraph, Harry and Meghan will be invited to King Charles III’s coronation on May 6, 2023, should they wish to attend, giving the royal family another opportunity to make amends with the Duke and Duchess of Sussex.