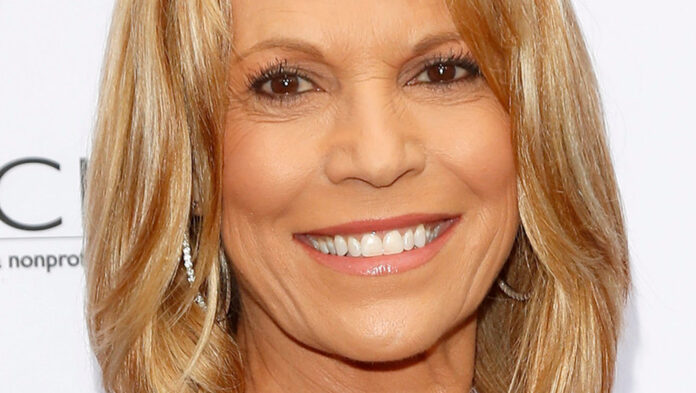 Following decades of appearing as a co-host on “Wheel of Fortune,” TV personality Vanna White earned the Guinness World Record title of “most frequent clapper.” Guinness awarded White for the achievement in May 2013, stating that she had clapped during tapings of the show at least 3,480,864 times as of January 31, 2013. Kimberly Partrick, a Guinness World Records judge, visited the “Wheel of Fortune” set and offered the accolade to White. “It was an honor to present this record to Vanna White and recognize her for the encouragement she has given contestants for the past 30 seasons on ‘Wheel of Fortune,'” Partrick said.

After being given the title, White was interviewed by Guinness in July 2013 and expressed her joy in earning the award. “I did not think I would hold the record for anything,” White admitted. “It feels great to have this achievement, and my kids are even more impressed than me.” In addition, the game show legend stated that she’s “always been a big fan of The Guinness Book of World Records” and was proud to be a part of it. Now, years after this recognition, White and her “Wheel of Fortune” co-host Pat Sajak are still going strong on the show.

Also read: Sister Wives’ Janelle: Kody And I Have Been ‘Separated For Several Months’ #Janelle