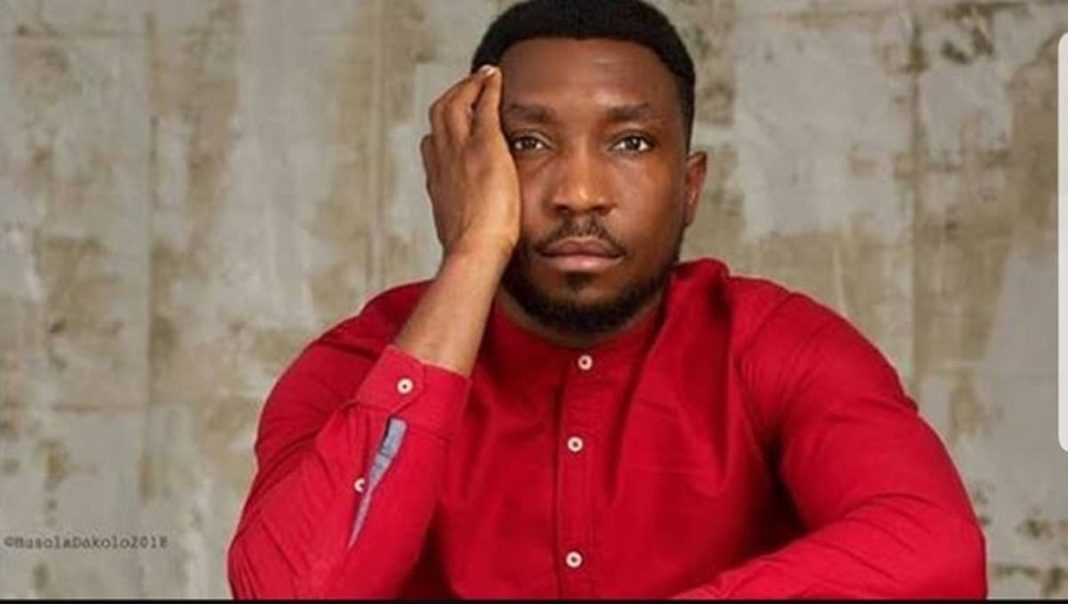 Nigeria music star, Timi Dakolo, has called out the All Progressives Congress, APC, for using one of his songs during their national convention in Abuja on Tuesday, without asking for his consent.

Timi Dakolo’s hit song, ‘Great Nation’ was played at the APC presidential primaries on Tuesday, when members of Nigerian entertainment industry under the aegis of Ambassadors of Voice for Change, appeared on stage to lend their voice to the call for peace and oneness in the country.

The ruling party invited the group made up of veteran actors such as Zack Orji, Gentle Giant and many others, as they joined the call for unity among Nigerians.

However, Dakolo took to Twitter on Wednesday morning to announce that he was not consulted before his song was used at the event.

The artiste performed the same song during Alhaji Atiku Abubakar’s declaration to run for the 2023 presidential election.

“Why use an artist’s song without permission in a rally or campaign. The things people get away with in this country called Nigeria. Actually, this is the second time,” he tweeted.

The APC presidential primary is still ongoing at the Eagles Square, Abuja.