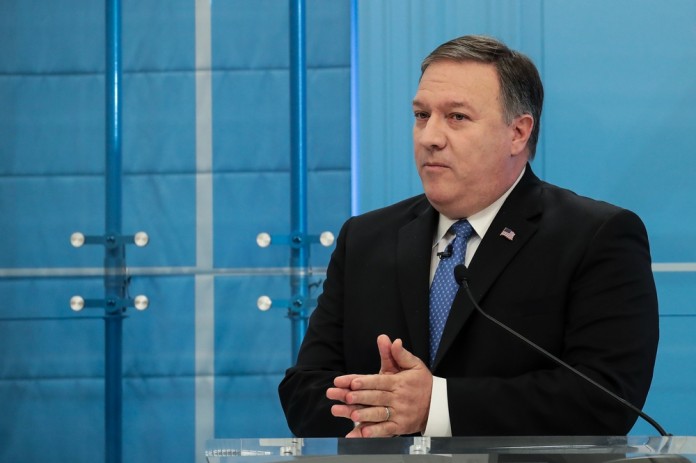 What you need to know now

Sen. Bob Corker, the chairman of the Senate Foreign Relations Committee, said he talked to the President on Friday about North Korea and “other issues.” He didn’t get a sense from Friday’s call that the Tillerson firing was coming.

Corker said he heard about Tillerson’s ousting from reporters today. He said he didn’t know what the final straw was.

Corker hasn’t talked to Tillerson yet today, but said he plans on speaking to the former Secretary of State later today. He last spoke to Tillerson on Thursday about North Korea.

CIA Director Mike Pompeo has known since December that he would ultimately be transitioning into a new role at State, a source close to Pompeo and a separate intelligence source told CNN. Pompeo spoke with members of his staff just yesterday to work on transitioning behind the scenes.

CIA Deputy Director Gina Haspel, who Trump is nominating to replace Pompeo, has been running the day-to-day at the agency for months now, according to former and current CIA officials and a former White House official with knowledge of the matter. Pompeo, meanwhile, has spent a lot of time at the White House.

One former CIA official said that the move is “good for both places” — meaning the CIA and State. The official said, “Haspel is a pro’s pro.”

Some Democrats are already concerned about Mike Pompeo’s nomination 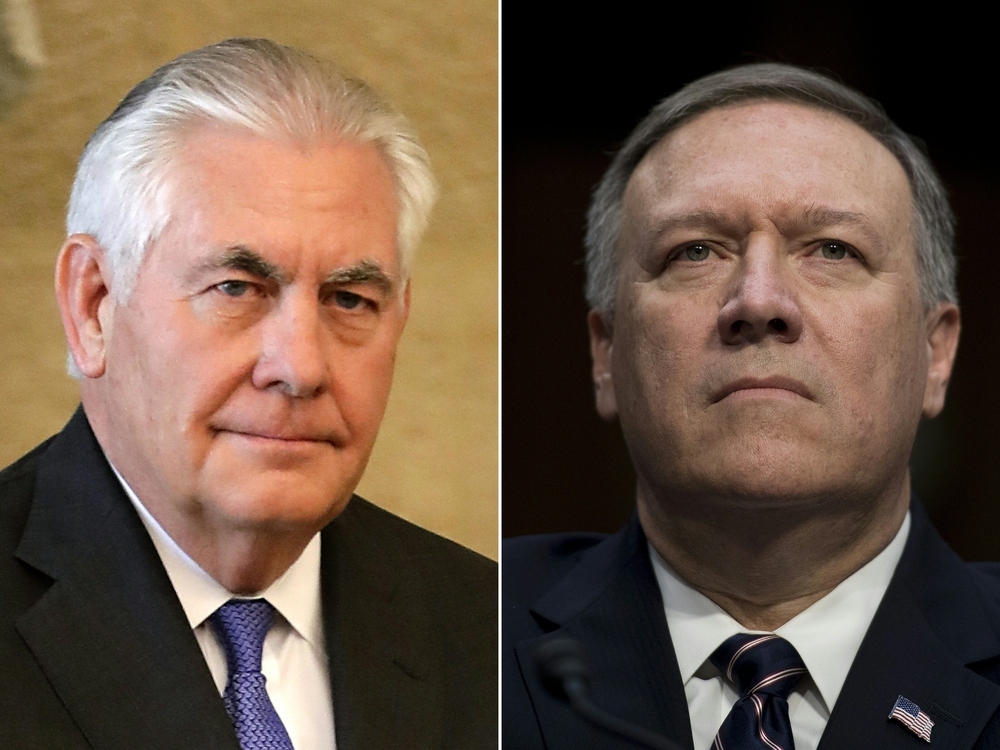 President Trump nominated CIA Director Mike Pompeo to be the next Secretary of State.

He needs to be confirmed by the Senate before he can take the role — and several Democrats are already expressing concern over his nomination.

Trump was asked if he fired Tillerson over the “moron” comment. He didn’t answer.

President Trump was asked if he fired Rex Tillerson because the former Secretary of State called him a “moron” last summer.

But Trump didn’t give an answer. Here’s the exchange earlier today:

Reporter: Did you fire him because he called you a moron?

Reporter: Did you fire him because he called you a moron?

Meg Wagner@megwagner
Trump was asked if he fired Rex Tillerson because he called him a “moron.” He didn’t answer.  http://snpy.tv/2p9te20 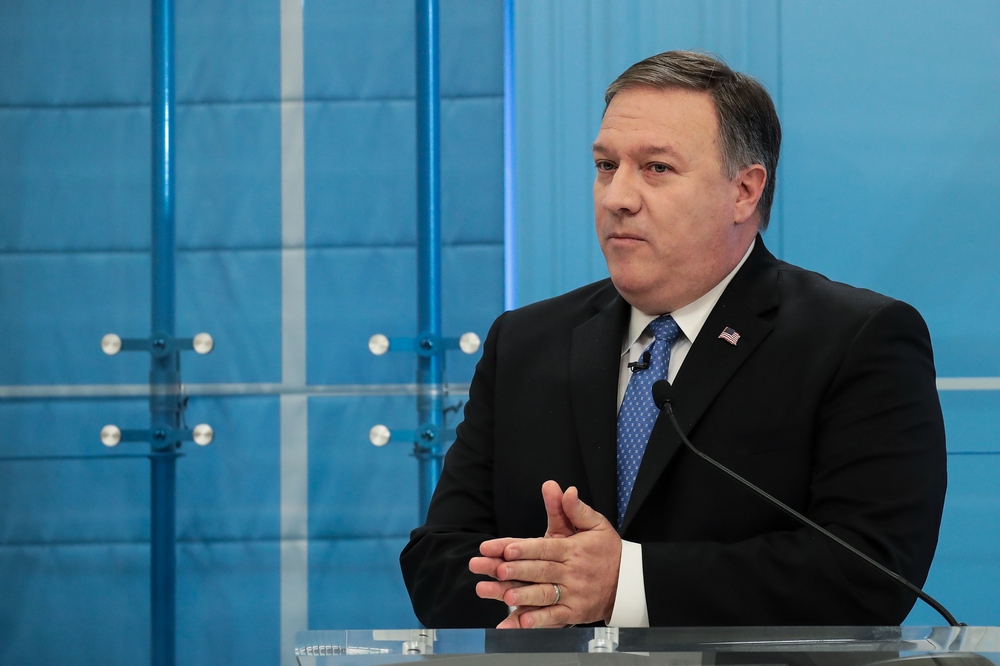 The Senate Foreign Relations Committee expects to begin confirmation proceedings for Mike Pompeo in April, according to a statement from committee chairman Bob Corker.

Pompeo is currently the Director of the CIA. He was confirmed to that position in January 2017 with a vote of 66 to 32.