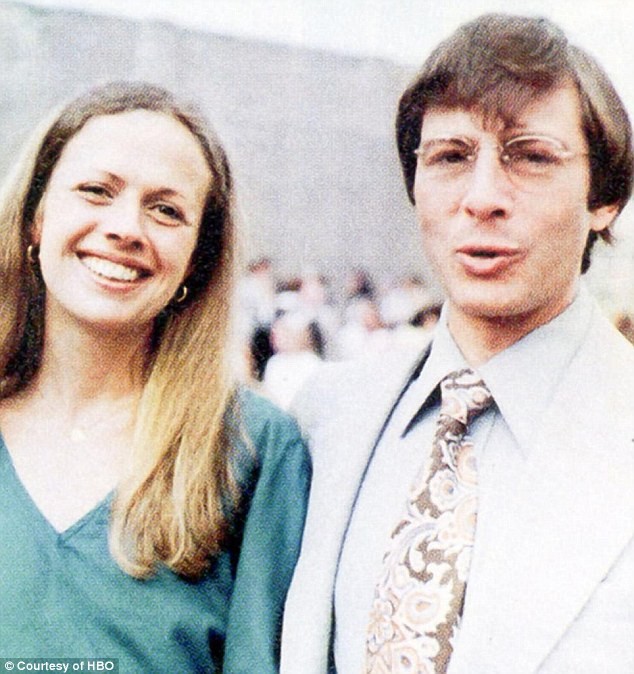 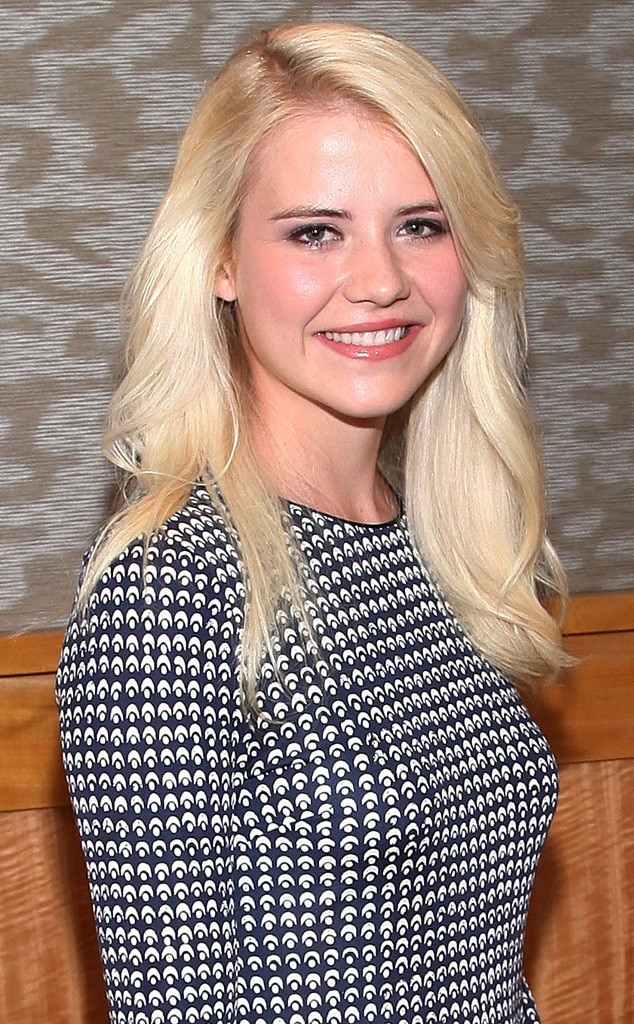 Lifetime is getting real this fall.

The network announced the premiere dates for two of its highly anticipated original movies, centering on Elizabeth Smart and Robert Durst, on Friday.

The Lost Wife of Robert Durst, starring Daniel Gilles as Durst and Katharine McPhee, will premiere on Nov. 4, while I Am Elizabeth Smart will debut on Nov. 18, with Alana Boden taking on the titular role.
Plus, Lifetime announced premiere dates for Flint (Oct. 28), and The Watcher in the Woods, which was directed by Melissa Joan Hart and will air on Oct. 21.

Along with premiere dates, the network also revealed the new movies they have in the works.

The Simone Biles Story will be a biopic about the life of Olympian Simone Biles and the sacrifices and dedication it took for her to become America’s most celebrated gymnast. Meanwhile, Toni Braxton will star in Faith Under Fire as a clerical worker who talks down a school shooter. (Braxton had her own biopic air on the network in 2016.

“It’s an exciting time for all women when a female-directed movie, featuring a female superhero, tops the summer box office,” Liz Gateley, EVP and head of programming for Lifetime, said of the announcement. “In television, Lifetime is the top tier destination for hiring female writers, directors and producers and we continue to celebrate the everyday, real-life heroes in our programming.”