Photos: See the 3ft Japanese man who profits from looking like a child in X-rated films 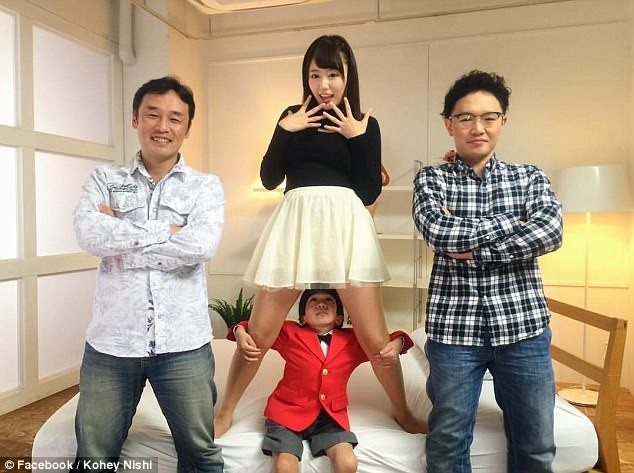 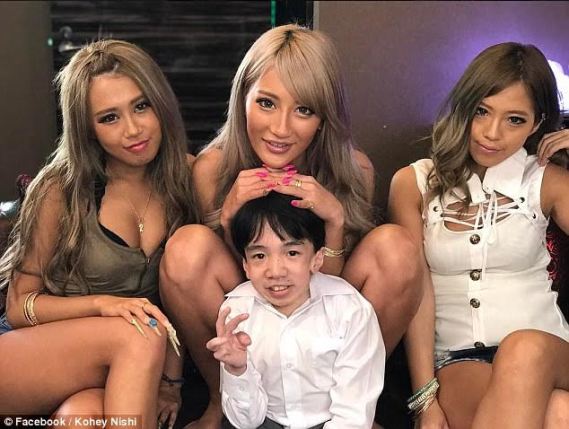 Nishi has an incurable disease called ‘mucopolysaccharidosis’ which halts growth and leaves him vulnerable to spinal cord injuries. 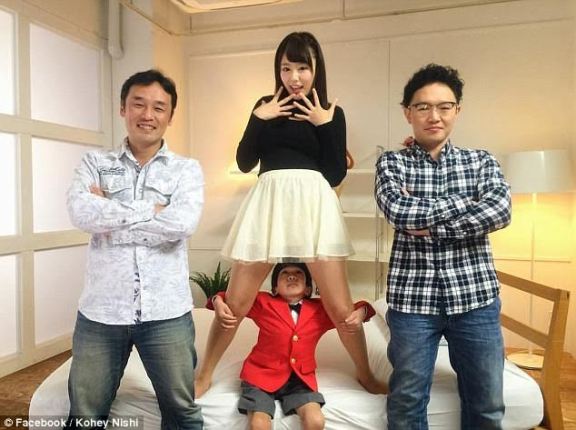 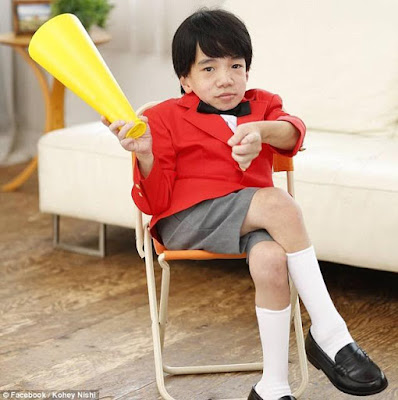