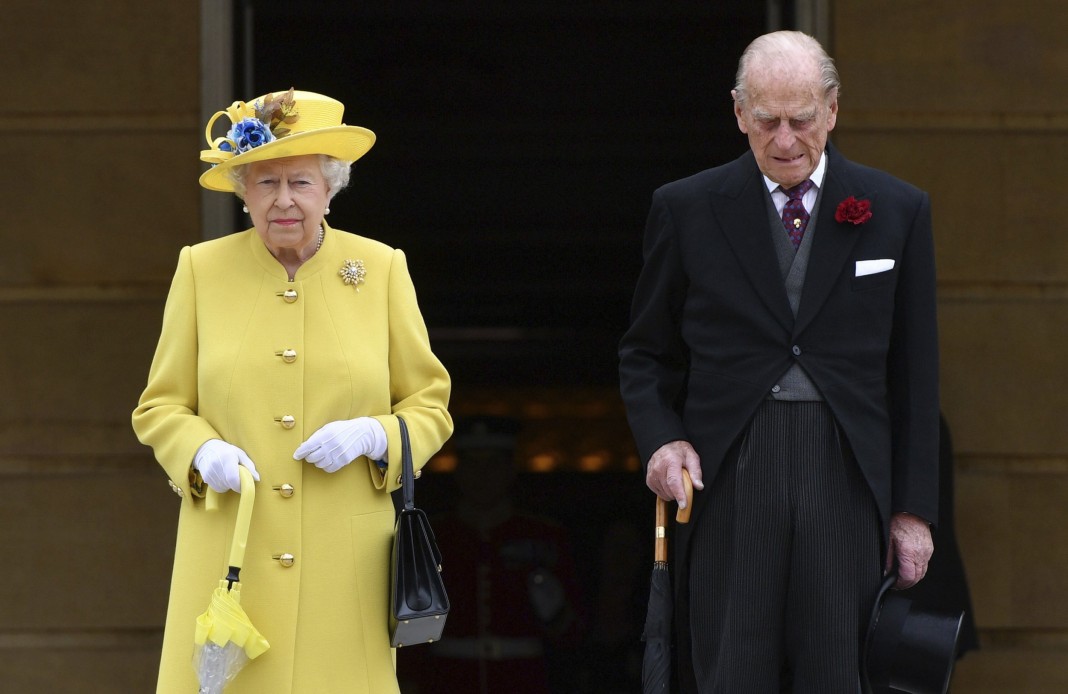 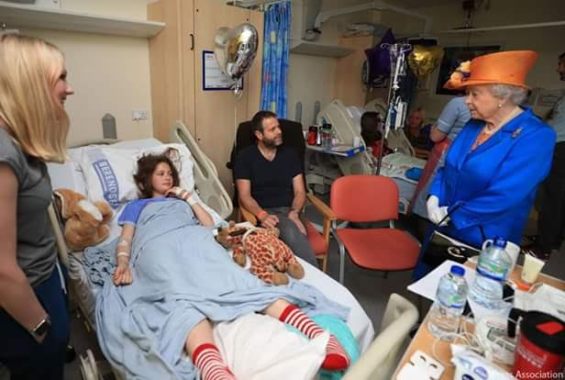 The Queen has visited Manchester to meet staff, victims and families of those involved in this week’s attack in the city.
At Royal Manchester Children’s Hospital Her Majesty met nursing staff, paediatric doctors and surgeons and thanked them for their work over the last few days. 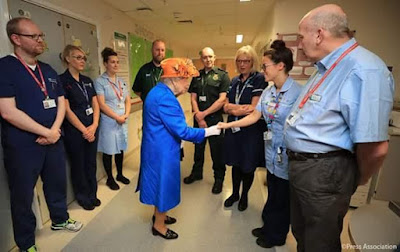 During the visit, The Queen spoke to a number of the victims and their families, including Millie Robson, aged 15, from County Durham, Evie Mills, aged 14, from Harrogate, and 12 year old Amy Barlow, from Rawtenstall.
Earlier this week, The Queen sent a message following the attack on Monday evening.
“The whole nation has been shocked by the death and injury in Manchester last night of so many people, adults and children, who had just been enjoying a concert,” she said.
I know I speak for everyone in expressing my deepest sympathy to all who have been affected by this dreadful event and especially to the families and friends of those who have died or were injured.
I want to thank all the members of the emergency services, who have responded with such professionalism and care.
And I would like to express my admiration for the way the people of Manchester have responded, with humanity and compassion, to this act of barbarity. 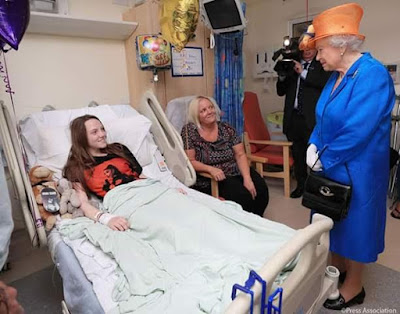 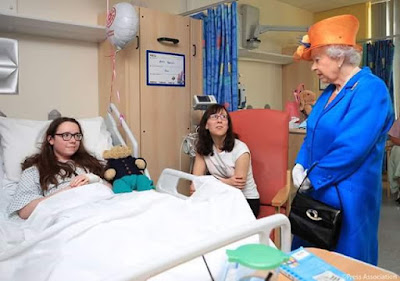 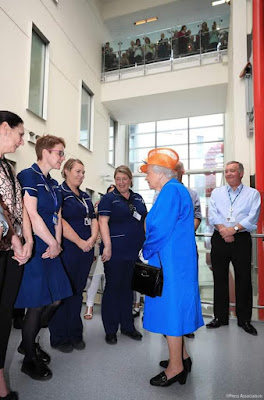