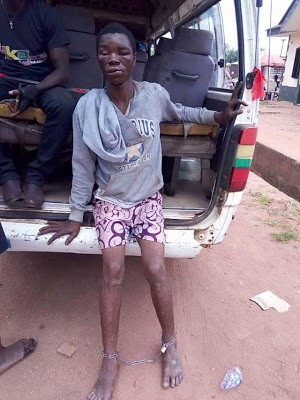 The suspect, a father of two identified as Frank Sunday, admitted to having snatched the phone from the owner along Charles Street, Agbor, Delta State, around 9.am.

However, luck ran out on him when he was later apprehended by members of the security group. He promised to turn a new leaf if he is pardoned. 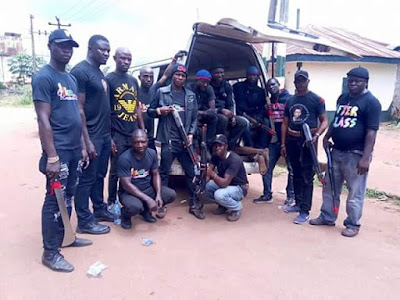