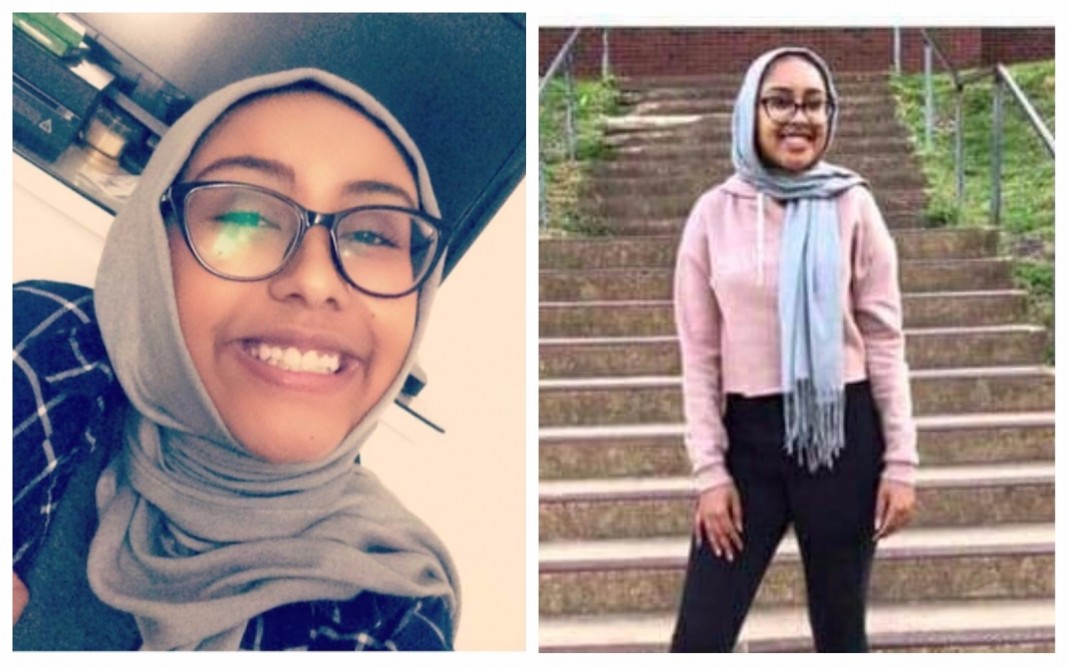 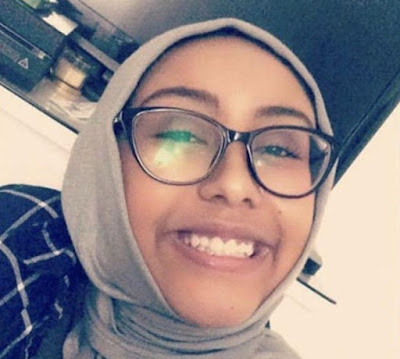 Police in Fairfax, Virginia, US, found the body of a 17-year-old Muslim girl who was reported missing early Sunday after leaving a mosque with a group of friends.

Authorities believed she was assaulted and murdered after leaving a mosque in the Sterling area in Virginia. Her body was found on Sunday morning, June 18th, in a pond in the 21500 block of Ridgetop Circle in Sterling, Virginia. 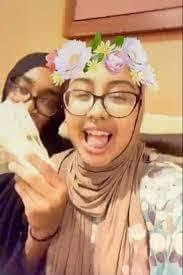 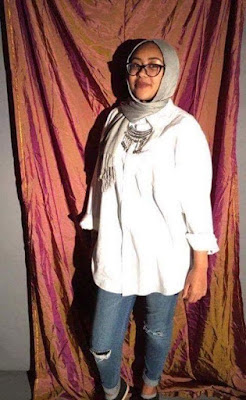 Shortly after finding the remains, officers arrested 22-year-old Darwin Martinez Torres and charged him with murder in connection to the case.
Mosque officials identified the missing teen as Nabra and said she and her friends were coming back from eating during a break from Ramadan prayers when a car pulled up and a man with a baseball bat jumped out and started swinging at the group of girls.
The teens were walking on Dranesville Road towards the All Dulles Area Muslim Society (ADAMS) Center in Sterling, Virginia, at around 3:30 a.m. on Sunday after grabbing breakfast at a nearby town center before beginning their fast at sunrise for Ramadan, police and mosque officials said.
A motorist confronted the group and they got into an altercation, Deputy Aleksandra Kowalski, said a spokesperson for the Loudoun County Sheriff’s office.
While it was evident that the teens were Muslim, police said detectives have “not gotten any indication that this was motivated by hate or bias.” 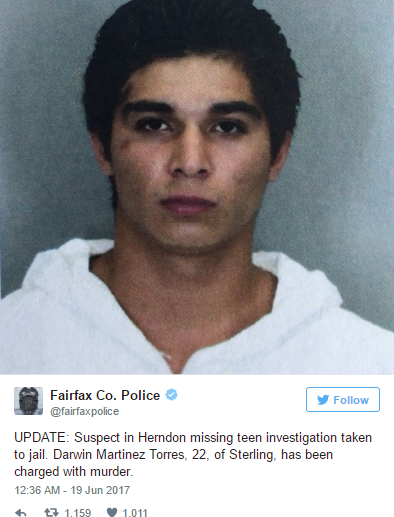 According to accounts from police and mosque officials, all of the teens except for one fled the scene. Members from the community found the group and directed them to the ADAMS Center, which immediately notified officials at around 4 a.m., Rizwan Jaka, a board member at ADAMS, said in a statement.
“They all dispersed after the incident and when they met back up they realized she was missing,” Kowalski said.
“We are devastated and heartbroken as our community undergoes and processes this traumatic event. It is a time for us to come together to pray and care for our youth,” the center’s statement said.
While searching for Nabra, a police officer saw a car driving suspiciously near the area and immediately pulled the driver over. Following this, Torres was taken into custody in connection to the case.
Police said a baseball bat was also found, as described by the friends of the girl and the mosque officials.
“Our detectives are fairly certain that it is her,” Tawny Wright, a spokesperson for the Fairfax County Police Department said. “But the Chief Medical Examiner still needs to conduct an autopsy to confirm the identity.”
“I just can’t think of a worse instance to occur with the loss of a 17-year-old on Father’s Day. As a father of a 17-year-old myself, I can’t think of anything worse than confronting that on this particular day,” Loudoun County Sheriff Michael Chapman said at a news conference on Sunday evening.
Virginia Attorney General Mark Herring released a statement Saturday night:
“The ADAMS Center has always welcomed me and so many in Northern Virginia like family. This unspeakable attack feels like an assault on our entire community. Words fail at a time like this, so we’ll all have to do the best we can to surround them with the love and support they’ve always shown each of us.”
Share
Facebook
Twitter
WhatsApp
Pinterest
Linkedin
ReddIt
Email
Print
Tumblr
Telegram
Mix
VK
Digg
LINE
Viber
Naver
Previous articleGideon Yobo & Wife Blessing Welcome Baby Boy
Next articleLola Omotayo-Okoye celebrates her daughter on her graduation