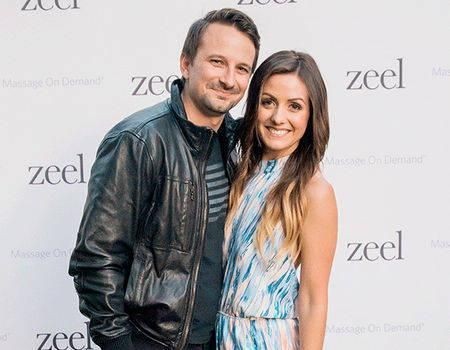 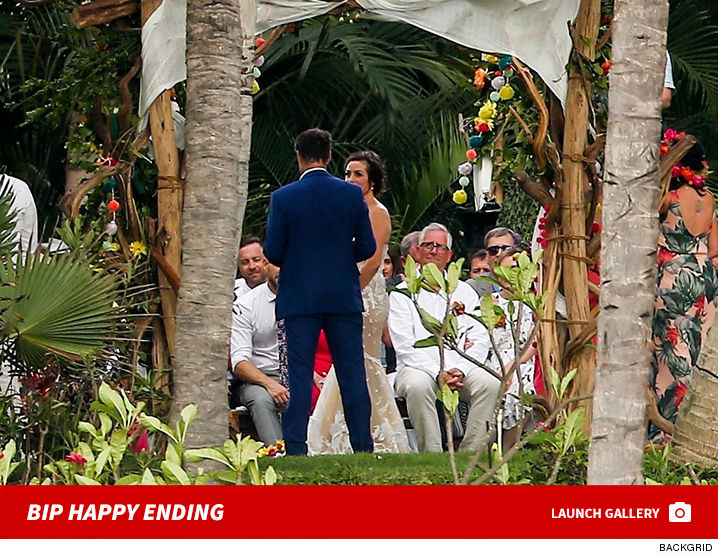 “Bachelor in Paradise” has a happy ending … at least for last season, because two of its stars just tied the knot.

Evan Bass and Carly Waddell from “BIP” Season 3 said their “I do’s” during a beach wedding near Puerto Vallarta, Mexico.

ABC will air the wedding despite controversy over “BIP” and sexual assault allegations made by Corinne Olympios against DeMario Jackson and producers. Warner Bros is investigating.

Bass is begging ABC to hold firm and air the show, claiming his marriage has nothing to do with the current scandal.