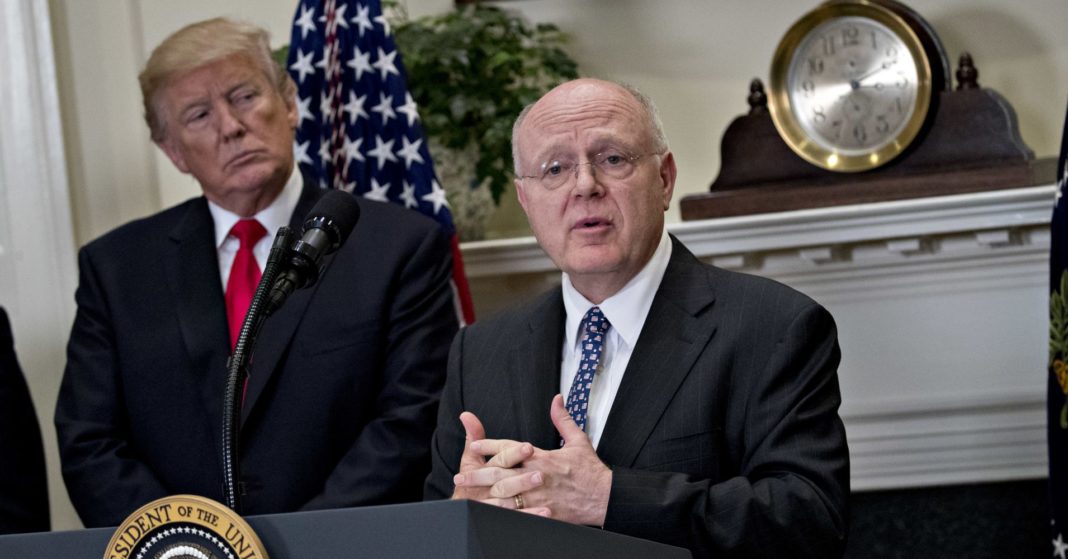 Pfizer will raise prices on 41 of its prescription drugs in January after initially putting off those plans this summer amid pressure from President Trump.

The drug giant will increase the list price of about 10 percent of its drugs Jan. 15, the company announced Friday. Most of the increases will be 5 percent, though Pfizer will raise three drugs’ list prices by 3 percent and one drug’s by 9 percent.

List prices are the advertised price of a drug, not necessarily the price insurers pay after discounts, known as rebates.

The news was first reported by the Wall Street Journal.

“We believe the best means to address affordability of medicines is to reduce the growing out-of-pocket costs that consumers are facing due to high deductibles and co-insurance, and ensure that patients receive the benefit of rebates at the pharmacy counter,” Pfizer’s outgoing CEO Ian Read said in a statement.

Trump criticized Pfizer this summer when the company said it would raise prices on about 40 drugs. He tweeted that Pfizer and other drugmakers “should be ashamed” for increasing drug prices.

Pfizer reversed course and said it would hold off on making these increases until the end of the year or until Trump’s blueprint to lower drug prices went into effect. On an earnings call with Wall Street analysts last month, Read said by the end of the year, the company’s strategy on price increases would be back to “business as normal.”