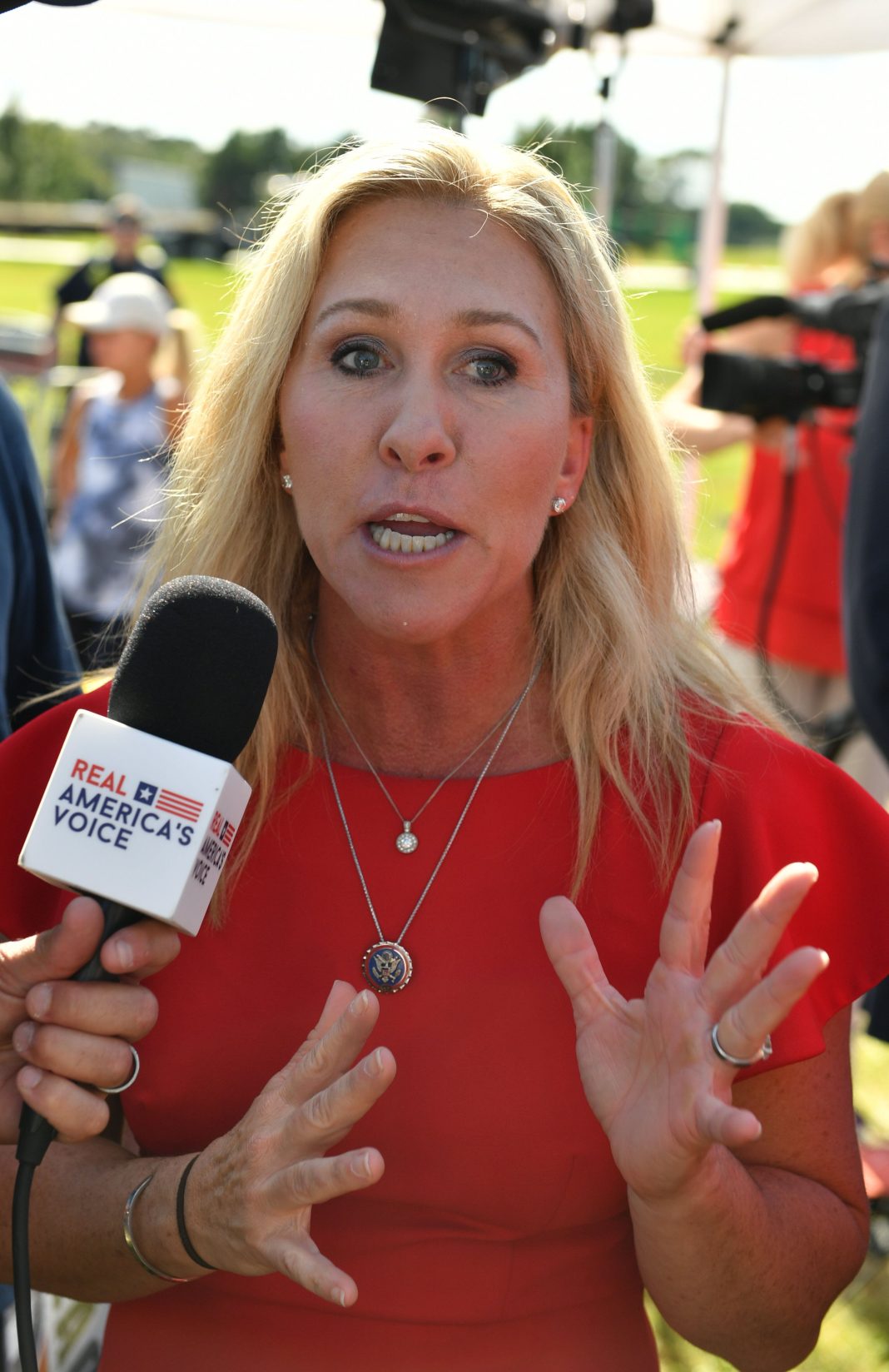 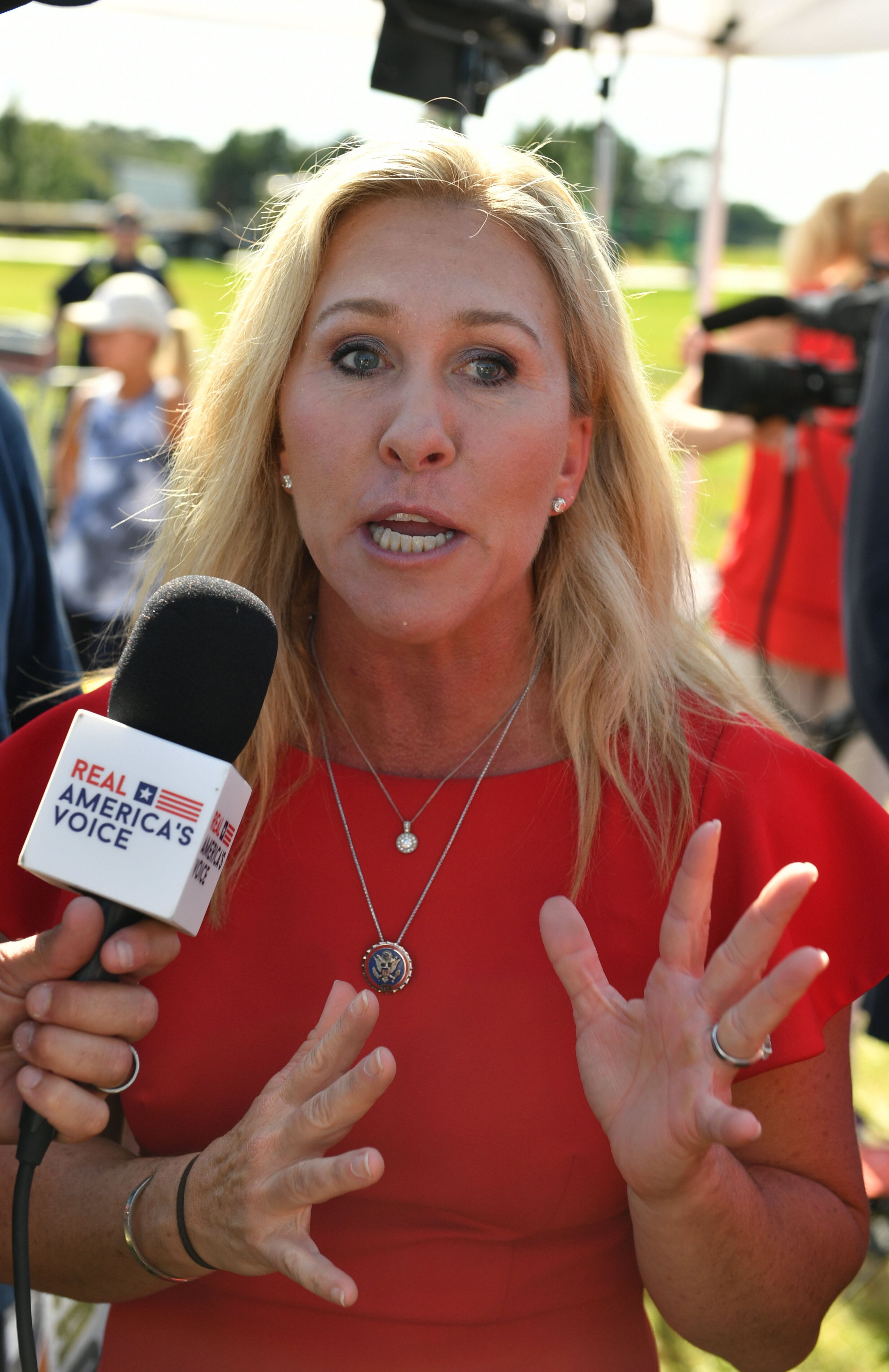 The conspiracy-peddling lawmaker polled her 448,300 Twitter followers Monday on whether they thought America should “have a national divorce.” She offered them three answers: “Yes, by R & D states”; “No, stay together;” and “Undecided.”

As of Tuesday morning, more than half of 13,892 respondents said the United States should divorce. Around 38% were against the idea, and 10% were undecided.

Some commenters said Greene, a Donald Trump loyalist who has a history of pushing racist conspiracies, was inciting violence with her post. Others pointed out why splitting America won’t work.