Celeb: Paul McCartney has an urgent plea for the Chinese government 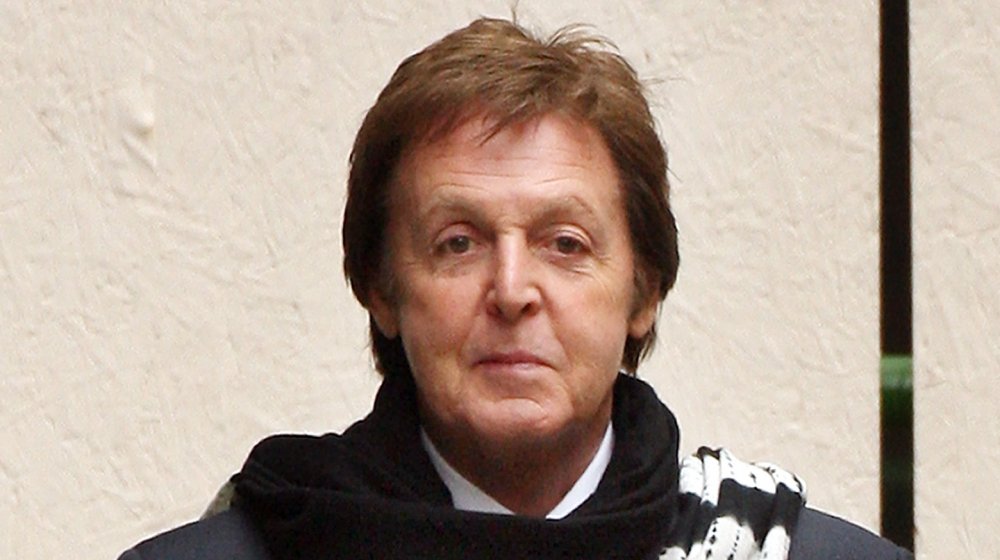 Paul McCartney, a vegetarian, was firm in his stance that wet markets should be banned. He told Stern (via Variety), ” … It is a very good idea. They don’t need all the people dying. And what’s it for? All these medieval practices.” He added, “They might as well be letting off atomic bombs because it’s affecting the whole world … Hopefully, people will call on the Chinese to sort something out.”

For context, “buying, selling, and slaughtering wild animals for food is one way an animal-borne disease may infect people,” as senior National Geographic Society wildlife trade investigative reporter, Dina Fine Maron, explained in a National Geographic article. Maron noted how “viruses can spread more easily if animals in markets are sick or kept in dirty, cramped conditions, such as in stacked cages,” adding that “when animals are under duress, viral pathogens can intermingle, swap bits of their genetic code, and perhaps mutate in ways that make them more transmissible between species.” Viruses like COVID-19 “can jump to food handlers or customers through exposure to an animal’s bodily fluids,” the reporter explained.

However, the theory that the coronavirus spread in a Wuhan wet market hasn’t been confirmed. What researchers seem to agree on, as Professor Stephen Turner, head of the department of microbiology at Melbourne’s Monash University, noted to The Guardian, is that it’s “likely the virus originated in bats.”

Either way, it sounds like McCartney won’t abandon his opinion anytime soon.