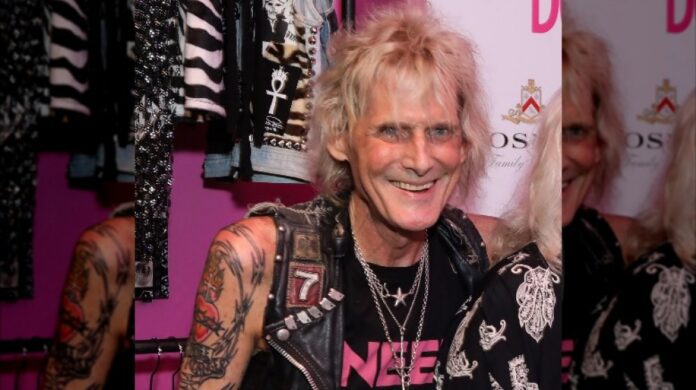 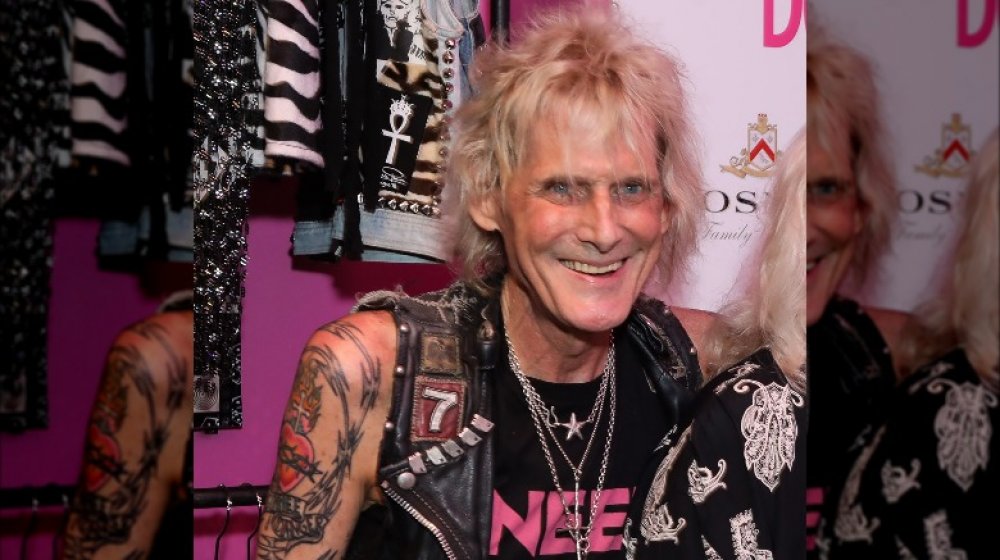 The unsaid truth about Jimmy Webb, As Billie Joe Armstrong and Duff McKagan’s statements, pointed out following Jimmy Webb’s passing, the “treasure of New York” had “such a story” that eventually turned into a “triumphant tale.” Before Webb began working at Trash and Vaudeville in 1999, he struggled with addiction and homelessness. According to his 2007 profile in The New Yorker, Webb “worked in bars and got really into parties and drugs.”

He admitted as much, telling the magazine he got a job serving cocktails at a gay bar in the city. “I could see where that would lead, and I wanted more,” Webb said. “I wanted to dance and live, so I took off into the streets by myself with all the other runaway boys. No fear.”

Dancing eventually became Webb’s “favorite pastime,” but after his go-to club closed, he intermittently found himself homeless — at one point, sleeping in a box in one of the city’s parks and then being kicked out of a grocery store for eating from the shelves — and addicted to drugs. “I got street in me bad,” he told The New Yorker. “If you had met me in those days, you would have met Two Dollar Jimmy… not even Five Dollar Jimmy, let alone Million Dollar Jimmy.”

Webb’s rags-to-riches story clearly ensnared the hearts and minds of many, as celebs mourn the loss of a resilient friend and style guru of both New York City and the punk rock scene.