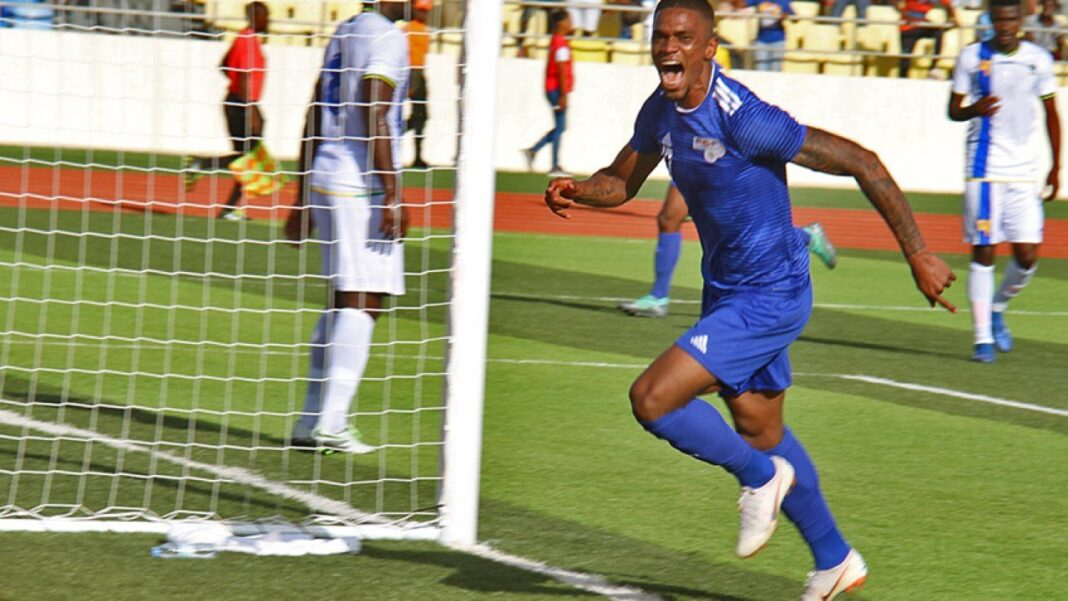 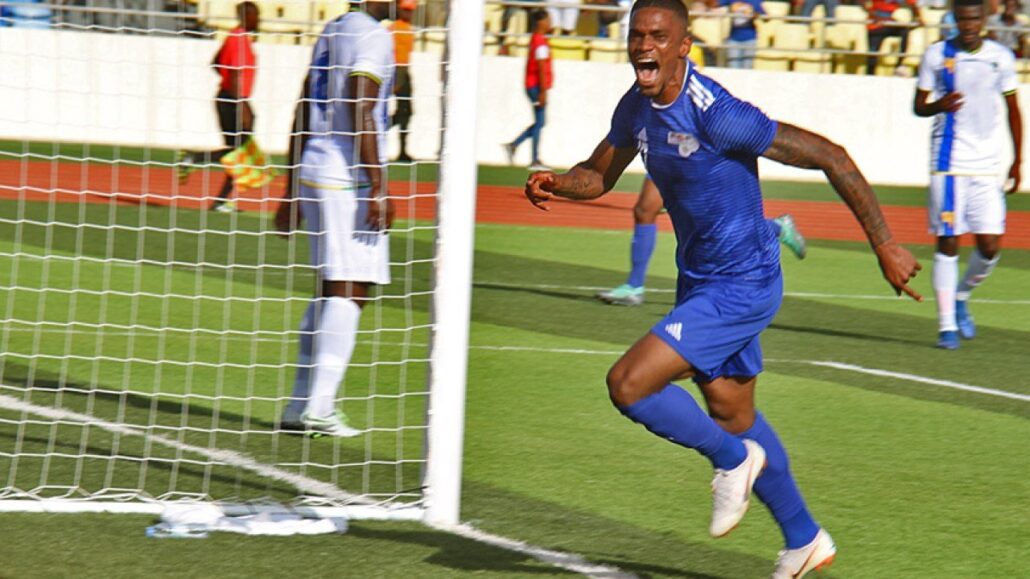 On Tuesday, Ricardo Gomes has quit the Cape Verde national team hours before their World Cup qualifier against Nigeria.

The Cape Verdean Football Federation had claimed the Partizan Belgrade star left the squad due to injury worries.

Also Read: Warren Buffett Tips On Stock Trading That You Need To Grow

However, Gomes has confirmed his international retirement.

In a statement today, the 29-year-old who missed the 1-1 draw against the Central African Republic said: “It is public knowledge at the moment that I am playing for Partizan FK club that participates in the Serbian championship.

“However, during these years, I have always honored the calls, even in situations where professionally it would be advisable to refuse or temporarily abdicate our selection, placing our selection above my personal and professional ambitions and the ambitions of the clubs that for all intents and purposes are the responsible and biggest investors in my professional career, all in compliance with the dream of participating and helping our country, by the way, a dream I’ve had since I know myself as people.

Since making his international debut in 2015, Gomes has scored four times in 16 matches for Cape Verde.