P.E.I. mom thankful for girl who ‘knew in her heart’ to call 911 as others watched son be assaulted 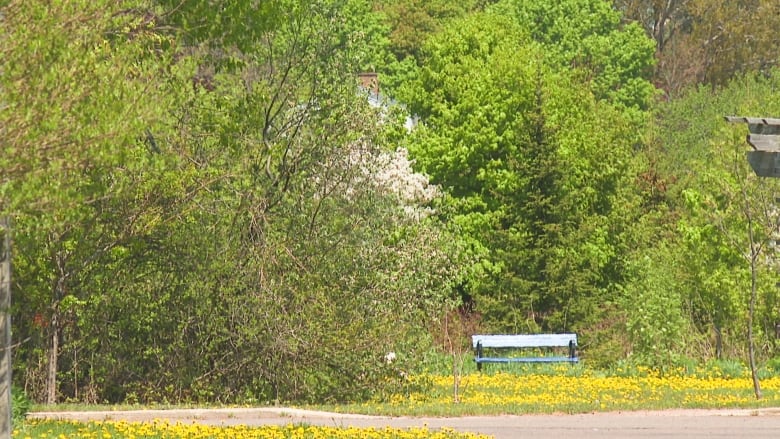 The unprovoked beating her 13-year-old son endured from one of his peers in a Summerside park was bad enough.

But what made it worse, his mother said, was that others stood around and watched. Some even yelled encouragement. At least one videotaped the assault and circulated it on social media.

The mother said she didn’t expect the kids to intervene physically. But someone, anyone, she said, could’ve called for help.

As it turns out, someone did.

The victim’s family didn’t know until a few weeks after the Nov. 10, 2021, incident, but a girl who saw what was happening called 911. When she yelled “police are coming,” the beating stopped and the crowd dispersed.

“It made my heart happy to know that there was one student amongst that crowd that knew what was happening was not right,” the mother said.

“His safety was in danger and he needed help from authorities.”

And while the other boy was sentenced last week to 18 months probation for the assault, the victim’s mother hopes the other lesson to be learned is for bystanders to take action.

“Consensual fights or planned fights might be a reality of peers, but I hope that the boys have learned a valuable lesson. I would never expect anyone to intervene in a situation like that, but I think it’s seeking help if you see someone in trouble.”

The mother cannot be named because it would identify her son and the attacker, whose identities are protected under provisions in the Youth Criminal Justice Act.

Her son, a Grade 8 student, has anxiety and a learning disability, and had recently changed schools.

In a victim impact statement read in court last week, the boy said, “The incident that day really messed up my life … I realized that day I had no friends and felt hopeless.”

The mother said she can’t bear to watch the video, which CBC has seen and is choosing not to publish.

In sentencing the 14-year-old boy, Judge Krista MacKay said the assault was atrocious and shocking. She said it was also shocking to see so many bystanders not doing anything while the younger boy was being hit.

“In that environment as a young teenager it can be pretty tough to step in and try to stop what’s going on there, but in this day and age certainly most people have a cellphone on their person and a call to police or 911 or even yelling out that you’re going to call police to the attacker or to the bully is often times enough to stop the attack, and then certainly follow through with the call and have the police respond.”

Blacquiere said he would offer the same advice to an adult who witnessed an act of bullying or assault, though they may have the appropriate life skills to defuse the situation.

“Every situation is different and you kind of have to gauge that in the heat of the moment but we would certainly caution anyone just to keep their own safety in mind, as well.”

The mother said she regrets not being there for her son, even though she was unaware it was happening. Her family has dealt with bullying before, but this incident has left a lasting impact.

“There’s a lot of guilt there, unfortunately. You know, the word snitch seems to run around so much with that age group and that played an impact on not telling someone. I wish I had known and I could have been there that day to protect or prevent or, you know, steer in another direction.”

Meanwhile, the victim’s family has visited the girl who called for help to express their gratitude — and share what they hope for the future: “Just a few more people like that little girl that day who just knew in her heart that this was not right.”