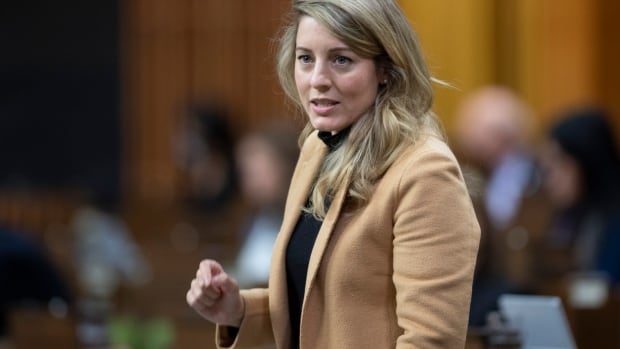 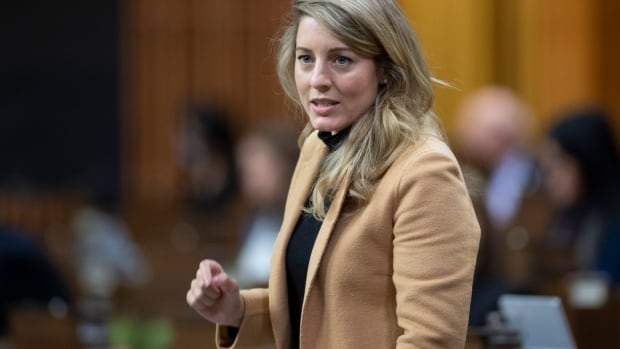 Ottawa says it intends to guarantee the right to work in French in all federally regulated private businesses with more than 50 employees in Quebec, and in predominantly French-speaking communities across Canada.

The measure is one of 56 proposals to modify the Official Languages Act that were introduced Friday by the federal government in a document titled, “English and French: Towards a Substantive Equality of Official Languages in Canada.”

The federal government says the growth of digital technology and international trade is encouraging the use of English and it’s time to reinforce the place of French in Canada.

Another proposal is to enshrine into law the requirement that Supreme Court of Canada justices be bilingual.

Ottawa says it wants to increase immigration to maintain the demographic weight of francophones outside Quebec at around 4.4 per cent of the country’s population outside Quebec.

The government says it will assemble a group of experts to analyze the 56 proposals and come up with recommendations before a bill is tabled in the House of Commons.