Ontario is the last province to sign on to Prime Minister Justin Trudeau’s national child-care plan. Ford and Trudeau are scheduled to announce the agreement Monday morning at a news conference in the Greater Toronto Area.

The deal commits the federal government to providing $10.2 billion to Ontario over a five-year period to bring the average cost of a child-care spot down to $10 per day in 2026, according to federal and provincial officials.

That is the same amount that the Trudeau government had offered to Ontario since negotiations on the child-care plan began last year.

For parents, the funding means an imminent reduction of child-care fees by an average of 25 per cent, with a further 25 per cent drop a year from now.

The officials said the deal also includes a plan to create 86,000 new child care spaces in Ontario by 2026, with the priority on not-for-profit operators.

Getting a deal helps neutralize what could have been a politically challenging election issue for Ford’s Progressive Conservatives. The Ontario campaign is due to begin in less than six weeks, with election day slated for June 2.

Still, the time it took to get this deal will prompt questions about what his government accomplished by waiting to sign. Previously, Ford had said the delay was because his government wanted to get the best deal possible for the province.

At an unrelated news conference in Toronto on Sunday before the agreement was signed, Ford said the $10.2 billion offered over five years is not enough to get child care costs in Ontario down to $10 per day.

But when asked whether anything was holding up a deal, Ford replied: “No, I think we’re good. We’ve worked very closely with the federal government, they’ve been phenomenal partners as they’ve always been, and we look forward to the announcement.”

A provincial official told CBC News that the deal gives Ontario “way more flexibility in how we can spend the money over the term of the agreement in comparison to other provinces.” But the official did not provide specifics about what that flexibility includes.

“At the end of the day a funding formula for P.E.I. can’t be the same as one for a province like Ontario,” said the official. “Ontario has a pretty complex child-care system.”

A federal official said the main flexibility in the agreement involves allowing Ontario to spend the $1.1 billion that was allocated for the 2021-22 fiscal year during the second year of the deal, which starts on April 1. 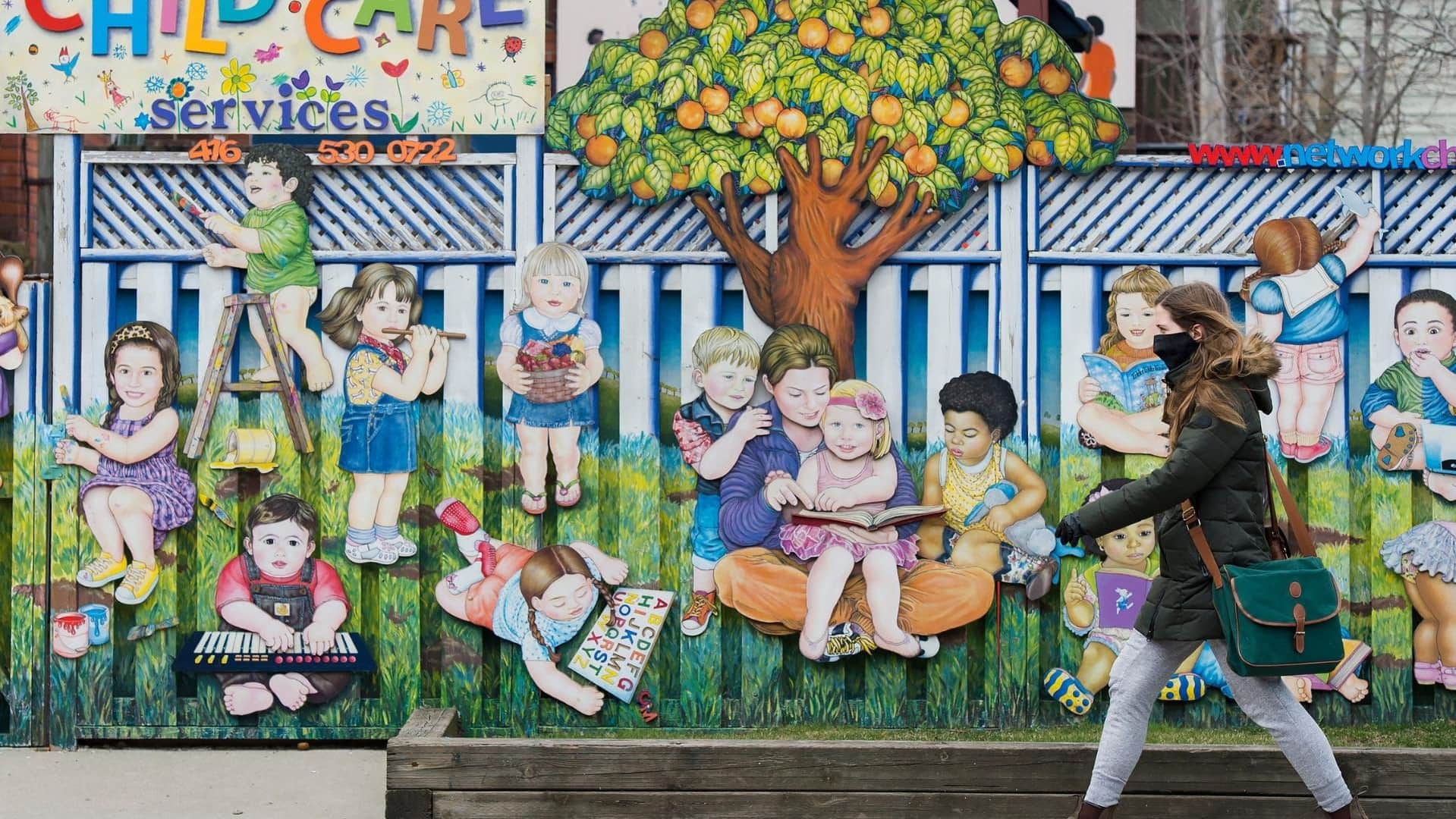 CBC News has learned that Ontario and the federal government have reached a deal to bring $10-a-day child care to the province. Ontario is the last province to strike a child-care deal with Ottawa. 1:53

It’s likely to take a number of weeks or even months before the money would start flowing to child care facilities to bring down the price that parents pay. However, parents would eventually be able to expect a retroactive refund of 25 per cent of their child-care costs incurred from April 1 until the sticker price comes down.

One sticking point for Ontario had been whether Ottawa would continue to fund the child-care program after the five-year deal expires in 2026.

The provincial official said Ontario “secured funding outside of the five-year agreement” but declined to say how much funding or for what time period.

In its budget last year, the Trudeau government committed to permanent annual child-care funding beyond 2026. Ontario’s minimum yearly share of that would be $2.9 billion.

The federal child-care plan is being pitched as a way to boost Canada’s economy by making it easier for parents to return to the labour force after the birth of their children.

Child care costs in Ontario are among the highest in the country, with a full-time spot for a toddler in Toronto typically costing around $1,600 a month, in the range of $70 a day. Infant daycare costs more, and even care for preschool children can bring fees approaching $60 per day.

The agreement includes commitments to increase wages for registered early childhood educators in Ontario, in an effort to encourage more people to work in child care. The minimum wage for program staff would be set at $18 an hour and for supervisors at $20 an hour, with both increasing by $1 per year, the federal official said.

The provincial official said a separate infrastructure deal to create more child care spaces outside of the 86,000 in the main agreement is being discussed with Ottawa. “We’re getting there,” said the official.