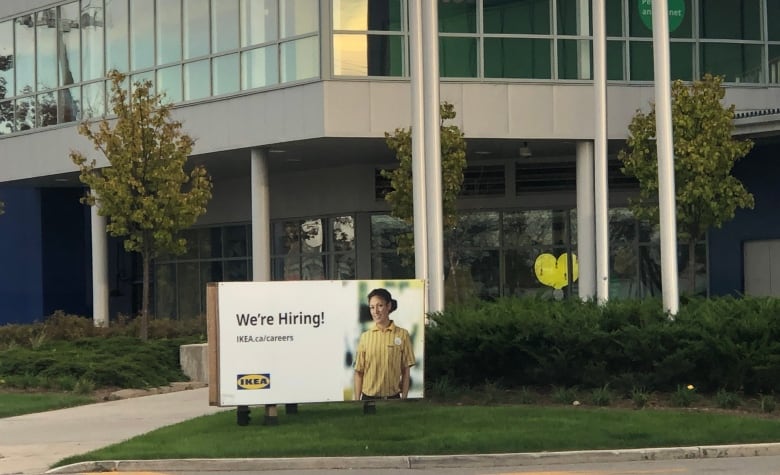 In it, the provincial government committed to funding controversial Toronto-area highway projects. The plan projects lower deficit projections with no new spending for building schools, hospitals.

This annual mini-budget takes on special importance this year for two reasons: it will flesh out the government’s roadmap for Ontario’s economic recovery post-COVID-19 and it will preview the PC Party’s 2022 election platform.

There’s a range of evidence — including some hints dropped by Ford and his ministers — that suggests tax cuts could feature prominently in the fall economic statement, to be unveiled in the legislature at 1 p.m. by Finance Minister Peter Bethlenfalvy.

Ford’s PCs made promises in the 2018 election campaign of corporate and income tax cuts that have yet to be fulfilled, with just six months left in the government’s mandate.

Ontario’s fiscal watchdog, the Financial Accountability Office, flagged the possibility of coming tax cuts after noticing this spring that the government’s projections for future tax revenue are lower than what the usual math would suggest.

“These revenue shortfalls might be explained by potential planned tax cuts,” said its report in June.

Ministers have made references to “more take-home pay” (possibly code for a broad-based income tax cut or tax credit) and talked of making Ontario “the best place to do business” (which could mean a cut to corporate taxes).

However, a senior PC Party source told CBC News there will be no corporate tax cuts in Thursday’s mini-budget.

Ontario’s corporate tax rate is currently 11.5 per cent. Ford’s PCs promised in the 2018 election campaign to lower it to 10.5 per cent.

The PCs also promised last campaign to reduce the rate of the second-lowest income tax bracket — earnings between $45,000 and $90,000 — by one-fifth.

“The worst place you can hand your money over is to the government,” Ford said at a news conference in Tecumseh, Ont., last month. “We have a different theory: put more money into people’s pockets.”

Asked by CBC News if the fall economic statement will include tax cuts, Bethlenfalvy responded, “Well, show up on Thursday, and we’ll let you know.”

In his recent news conferences previewing the mini-budget, Bethlenfalvy has emphasized what he calls “building Ontario” as a way of revving up the economic recovery and providing needed infrastructure.

“You’ve seen a number of announcements over the past three years under the leadership of Doug Ford and our government to build things, not just talk about things, but build Ontario,” Bethlenfalvy said at the minimum wage announcement in Milton on Tuesday.

“A big part of that is our transit, our highways, our broadband, our hospitals and long-term care. So much more to do, and to not just talk about it, but actually get it done, is so important as we pivot into the economic recovery.”

The PCs are keen on building two new highways in the Greater Toronto Area.

The PCs also have major subway expansion plans in the works for Toronto, including the proposed Ontario Line, running from the Ontario Science Centre through downtown to Ontario Place.

There is also an ongoing plan for creating 30,000 new long-term care spaces in the coming years.

NDP Leader Andrea Horwath says the fall economic statement comes at a pivotal moment for the province, with COVID-19’s fourth wave on the decline and an election looming.

“Now is the moment in time, post-pandemic, where we really chart out the kind of Ontario that we can have and that we should have,” Horwath told reporters at Queen’s Park on Tuesday.

Horwath said an NDP government would engage with businesses “about how we help them through,” while rebuilding the health, education and long-term care systems.

Liberal House Leader John Fraser said he will be keeping his eyes out for help to corporations in the fall economic statement.

“The government’s best friends are big business,” Fraser said Tuesday. “It’ll be interesting to see the largesse with which the Ford government treats its corporate buddies.”

Last November, in its 2020 budget, the government’s tax cuts for businesses included exempting companies with payrolls under $1 million from the Employer Health Tax (a tax break worth $360 million) and changes to the Business Education Tax system that cut taxes on commercial properties for about 200,000 firms.

When Bethlenfalvy tabled his 2021 budget back in March, he indicated that the government would later in the year lay out a plan “to strengthen the conditions for long-term economic growth.” Thursday’s fall economic statement is clearly the opportunity to reveal that plan.

The minimum wage increase announced this week will be wrapped into the mini-budget legislation.