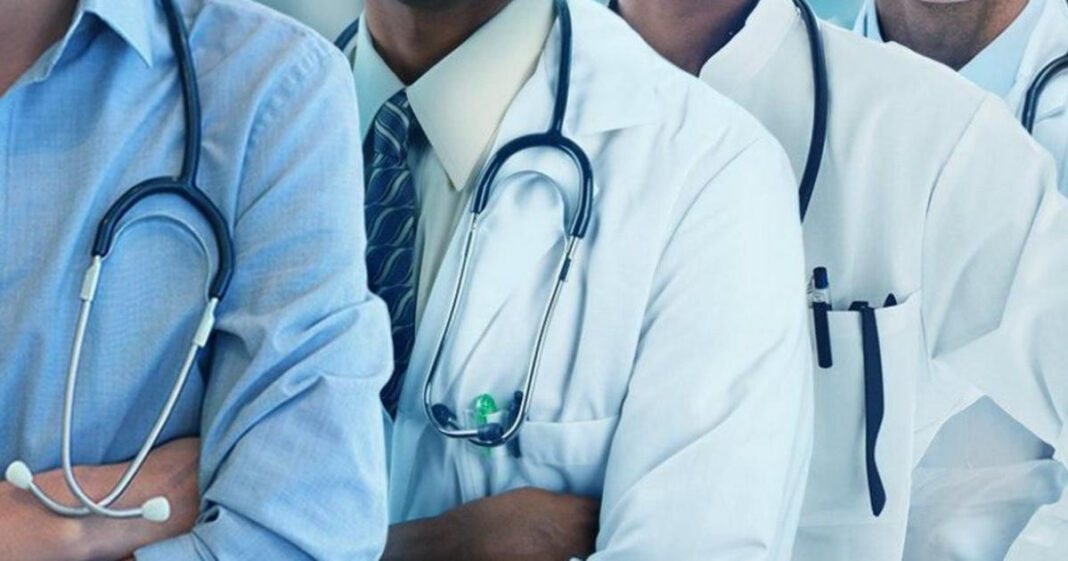 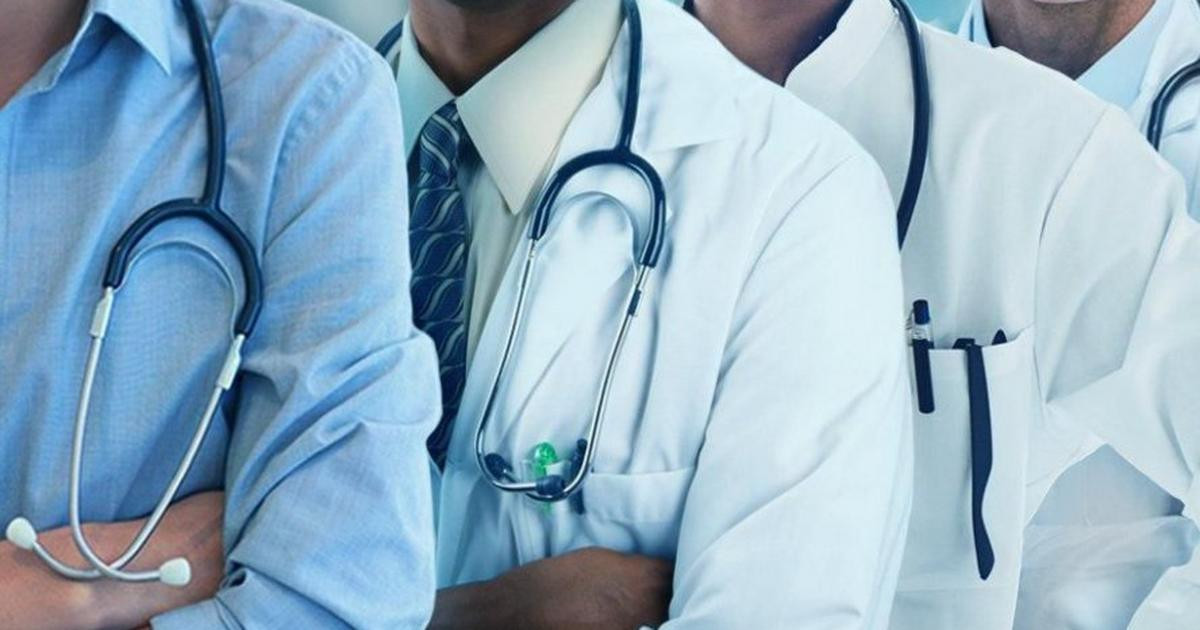 Members of the Nigerian Association of Resident Doctors (NARD) have concluded plans to embark on an indefinite strike on Thursday, April 1.

The strike will be coming on the heels of the expiration of the 60-day ultimatum given to the Federal Government on January 25 to pay arrears of salaries of house officers across the country and the review of hazard allowance, among other demands. According to members of the association, since the pandemic began in 2020, it has lost 17 doctors whose families and loved ones are yet to benefit from the Death in Service Insurance Scheme.

“The NEC observed that her earlier ultimatum given to the Federal Government during the January 2021 NEC meeting in Owerri will expire by 12 midnight on the 31st of March 2021 with no significant achievement.

The NEC reiterated her full support for the Central Placement of House Officers. Nevertheless, they decried the agony our members have been made to pass through for three months now without salaries despite uninterrupted service delivery to the nation.

This is due to the inefficiency of the Registrar of MDCN in handling the processes of central placement of House Officers as approved by the Federal Executive Council since 2017.

The NEC bemoaned the suffering of some of our members in GIFMIS platform who have not been paid salaries for four months now due to delay in biometric capturing by IPPIS department.

The NEC noted that despite the efforts of NARD, the erroneously paid 2020 Medical Residency Training Fund (MRTF) to non-resident Doctors is yet to be addressed. Also, the 2019, some of 2020 and 2021 MRIF are yet to be paid.”