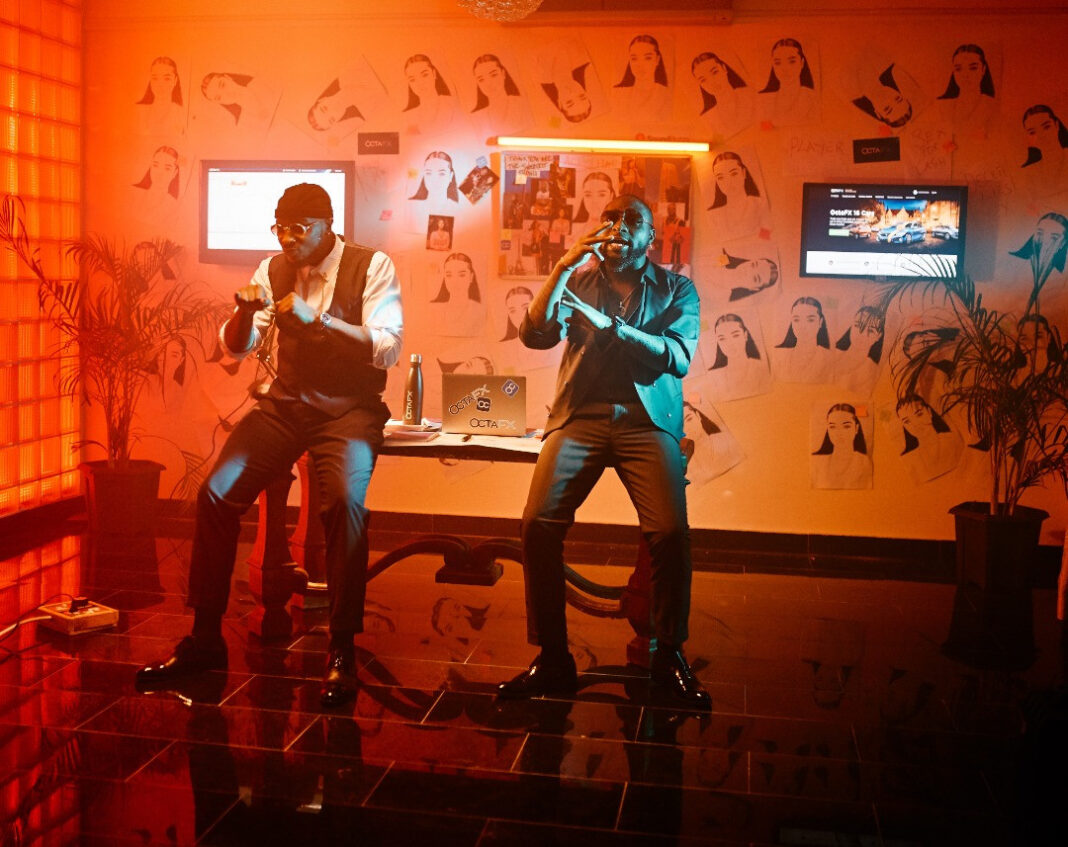 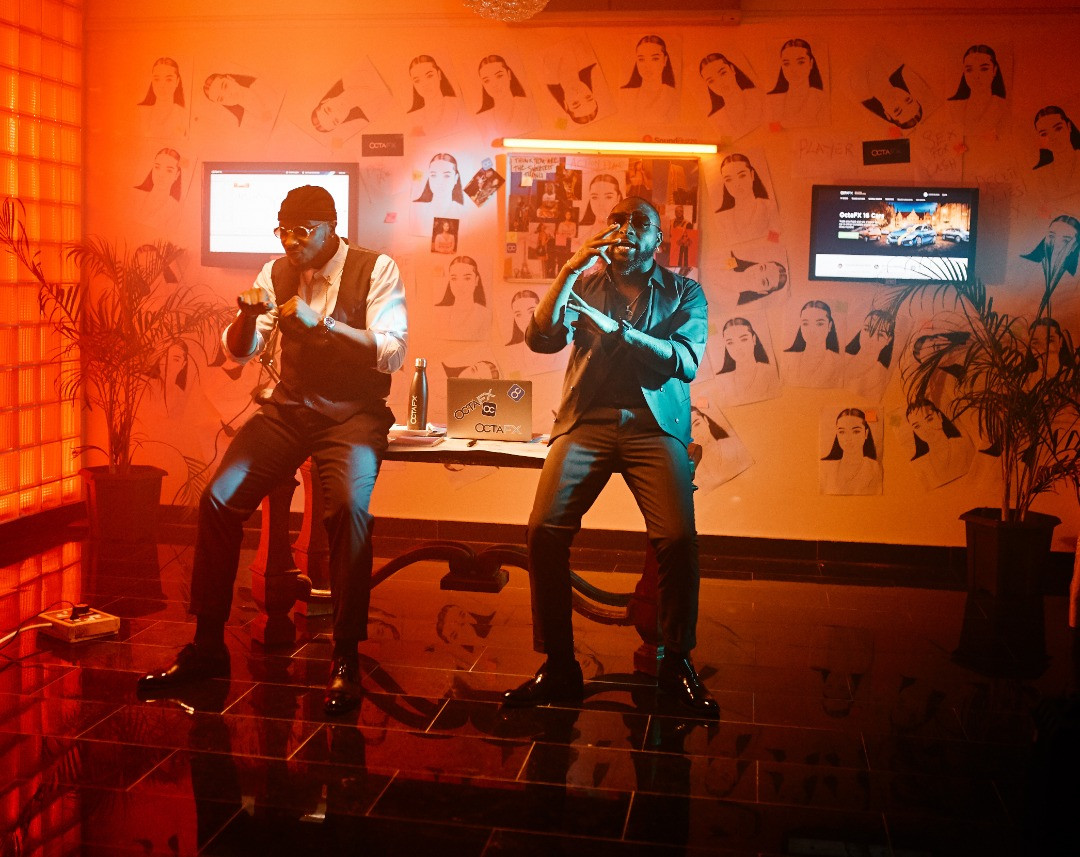 OctaFX collaborated on the latest music video by the popular singer and songwriter Peruzzi. The video was shot for his music track, ‘Somebody Baby,’ released on 24 March 2021.

The Singer Peruzzi and his friend and label mate, Davido, have released a new music video to Peruzzi’s song ‘Somebody Baby.’ One of the sponsors of the production was Peruzzi’s frequent collaborator, internationally renowned Forex broker OctaFX.

On partnering with OctaFX, the artist explained what seems to be a symbiotic and trusted relationship, ‘The people over at OctaFX are quite relatable. Working with them is more like a discussion, like “Hey Peru, could you help us do this?” and I’m like, “yeah, guys, I could, but I think you stand to gain more if we do it this way”’. 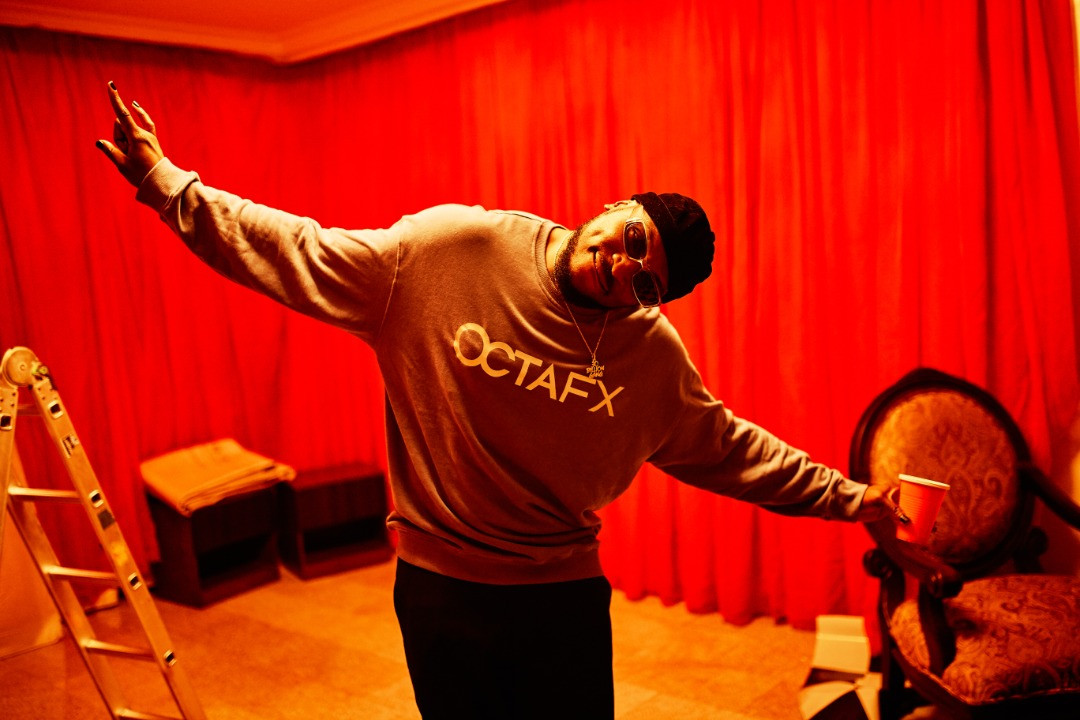 Peruzzi has been making music for the last four years, and according to him, his most significant career milestone was signing with the acclaimed music label DMW (Davido Music World). He is well known in Nigerian society, having 186,409 monthly listeners on Spotify, while his Instagram alone amounts to over 2.1 million followers.

The famous rapper is outspoken on how to go about achieving one’s dreams, declaring, ‘Guys, you see that thing you want to do? Could you do it? As long as it does not harm others, keep doing it.

One more reason Peruzzi and OctaFX have become close partners is their shared values. The successful artist has not missed a beat in giving back to others, too—especially to those in need the most in times of this current, global pandemic.

‘I give back because that’s what I know I am supposed to do. We rise by lifting others, says the musician.

The upcoming video to his song ‘Somebody Baby’ results from the latest partnership between the global broker and the influential musician.

Mr. Layii is the director of the music video, which he shot in February 2021. The producer is Fresh VDM. He also directed/co-directed the videos to ‘Southy Love’ and ‘Gunshot.’ 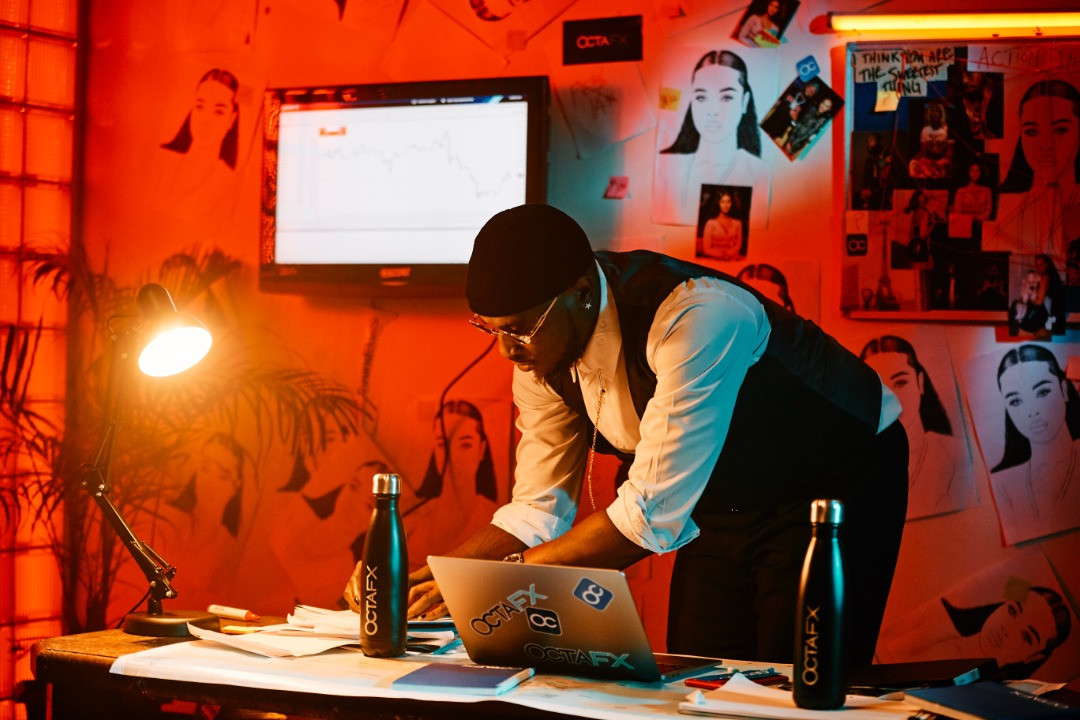 OctaFX is a Forex broker that provides online trading services worldwide since 2011. It offers a state-of-the-art trading experience to over 6.6 million trading accounts worldwide. OctaFX has won more than 30 awards since its foundation, including the Best ECN Broker 2020 award from

World Finance and, more recently, the 2020 ‘Best Forex Broker Nigeria’ award and the 2020 ‘Most Transparent Broker’ award from Global Banking & Finance Review and Forex Awards, respectively. The company is well-known for its social and charity activity and its promotions.