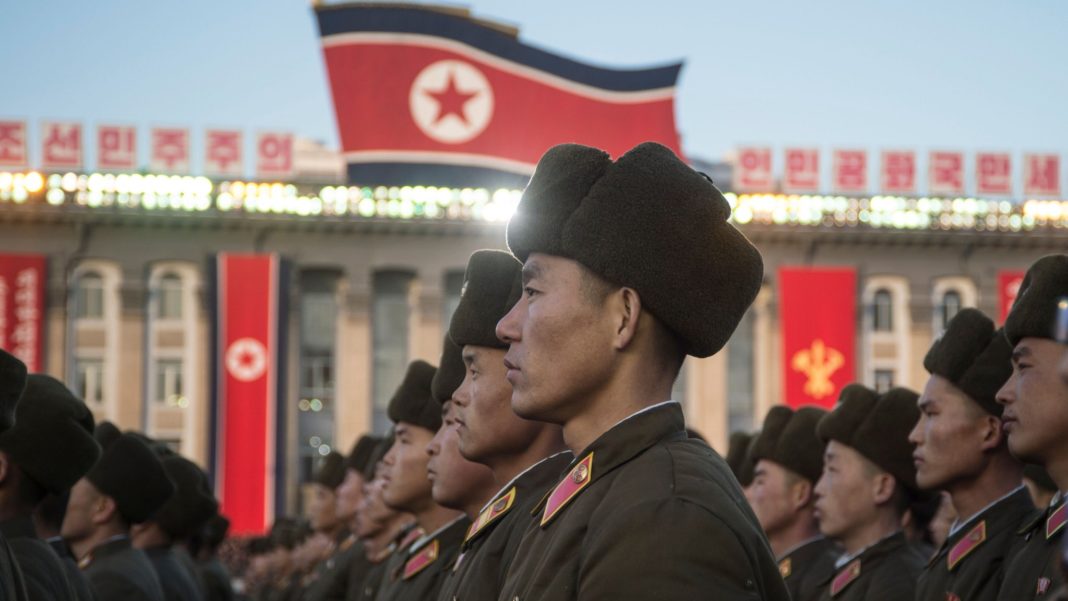 US President Donald Trump has contradicted his own national security adviser, saying the so-called “Libya model” for denuclearisation is not being pursued with North Korea.

The suggestion by John Bolton angered the North, which threatened to pull out of a summit with Mr Trump next month.

Mr Trump said he still thought a summit would happen.

In 2003, Libya’s leader Muammar Gaddafi agreed to give up his nuclear programme in exchange for a lifting of sanctions.

However, he was killed by Western-backed rebels years later – a comparison that appears to have alarmed North Korean leader Kim Jong-un.

Pyongyang warned on Wednesday that it might not attend the talks, due to take place in Singapore on 12 June.

As Mr Bolton looked on, the US president said: “The Libyan model isn’t a model that we have at all when we’re thinking of North Korea.”

“If you look at South Korea, this would be really a South Korean model in terms of their industry… They’re hard-working, incredible people.”

On the planned summit, Mr Trump said: “Nothing has changed on North Korea that we know of. We have not been told anything.

“And if it does that’s fine and if it doesn’t I think we’ll probably have a very successful meeting.”

How does North Korea see it?

Also on Thursday, North Korea said it would not resume talks with the South until issues between the two are resolved.

Pyongyang has been angered by continuing US-South Korea joint military exercises which it sees as a rehearsal for invasion. It cancelled planned high-level talks with South Korea earlier this week.

In a statement, chief negotiator Ri Son-gwon reverted to the angry language the North has used before, describing South Korean authorities as incompetent and senseless in comments reported by state news agency KCNA.

He also criticised the South Korea for allowing “human scum” (a reference to a North Korean defector) to speak at the Seoul National Assembly.

Thursday’s criticism of South Korea marks yet another shift in tone from Pyongyang just weeks before the planned US summit, the BBC’s Laura Bicker in Seoul says.

Pyongyang appears to be putting pressure on both the US and South Korea and refusing to talk until some concessions are made, she adds.

What has Libya got to do with this?

North Korea’s suggestion that it might pull out of the US summit pointed the finger squarely at US National Security Adviser John Bolton.

“We do not hide our feeling of repugnance towards him,” said Wednesday’s statement, which was written by Vice-Foreign Minister Kim Kye-gwan.

North Korea was apparently referencing an interview Mr Bolton gave comparing it to “the Libya model” of denuclearisation.

In 2003, Libya’s Colonel Muammar Gaddafi agreed to give up his country’s programmes of weapons of mass destruction in an announcement that surprised the world.

Most US sanctions on Libya were lifted within a few months and diplomatic ties between the countries restored. The North African country came in from the cold.

But in 2011 the authoritarian leader was toppled by rebels and militiamen backed by Nato. He was later captured and killed by rebel forces.

What does this mean for the nuclear issue?

At the summit between the leaders of North and South Korea on 27 April both sides agreed to work to rid the Korean peninsula of nuclear weapons.

But Pyongyang’s professed commitment to “denuclearisation” is likely to differ from Washington’s demand for “comprehensive, verifiable and irreversible” nuclear disarmament.

South Korea’s Foreign Minister Kang Kyung-wha told MPs on Thursday there was a gap between North Korea and the US on “how to pull off denuclearisation”, according to South Korea’s Yonhap news agency.

North Korea said last week it would begin dismantling its nuclear test site at Punggye-ri between 23-25 May, but there was no mention of allowing foreign experts access to the site.

On a recent visit to North Korea, US Secretary of State Mike Pompeo stressed that any claim of denuclearisation by the North would require a “robust verification” programme by the US and other nations. 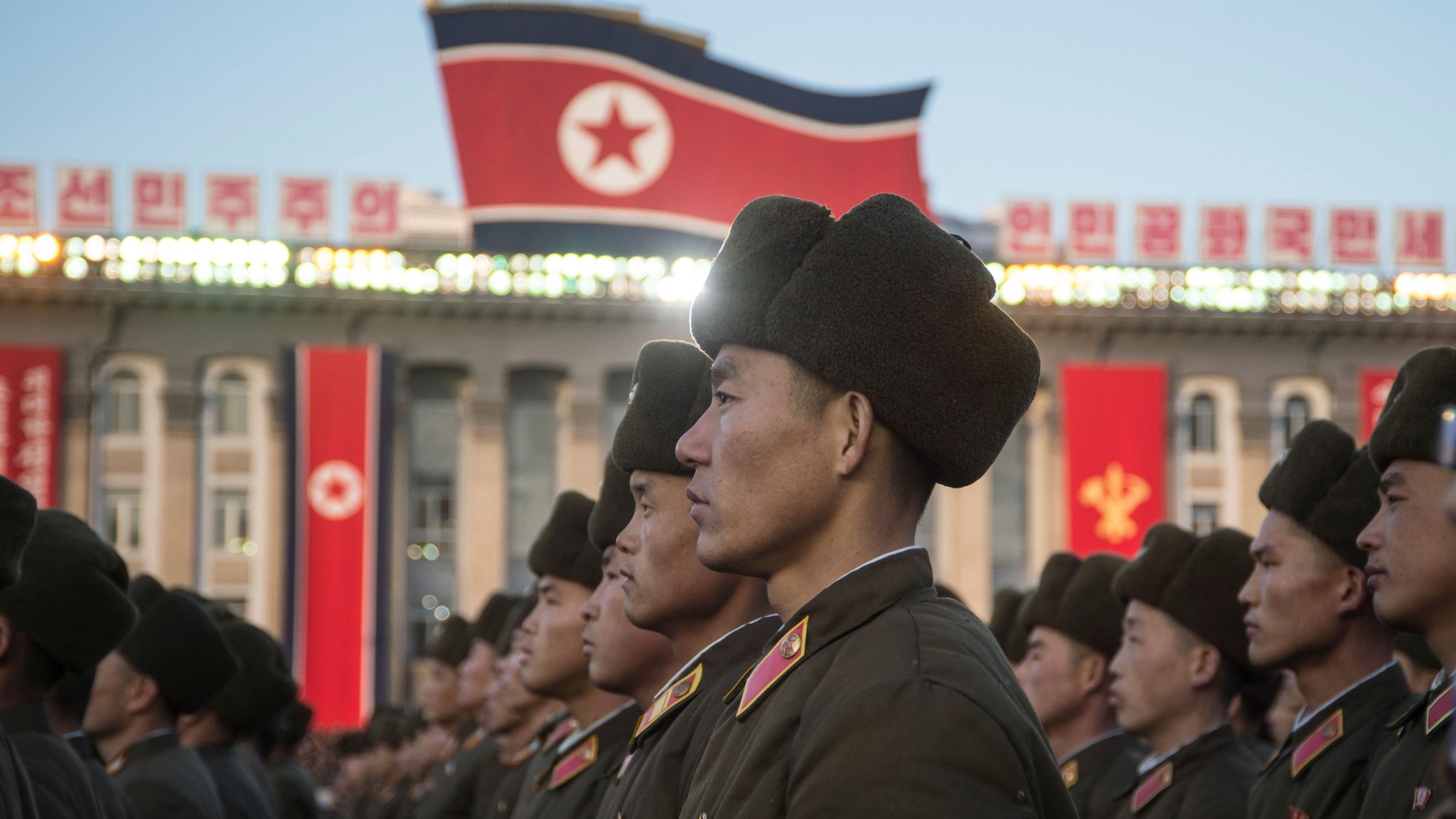