North has not endorsed any presidential candidate – Arewa joint committee 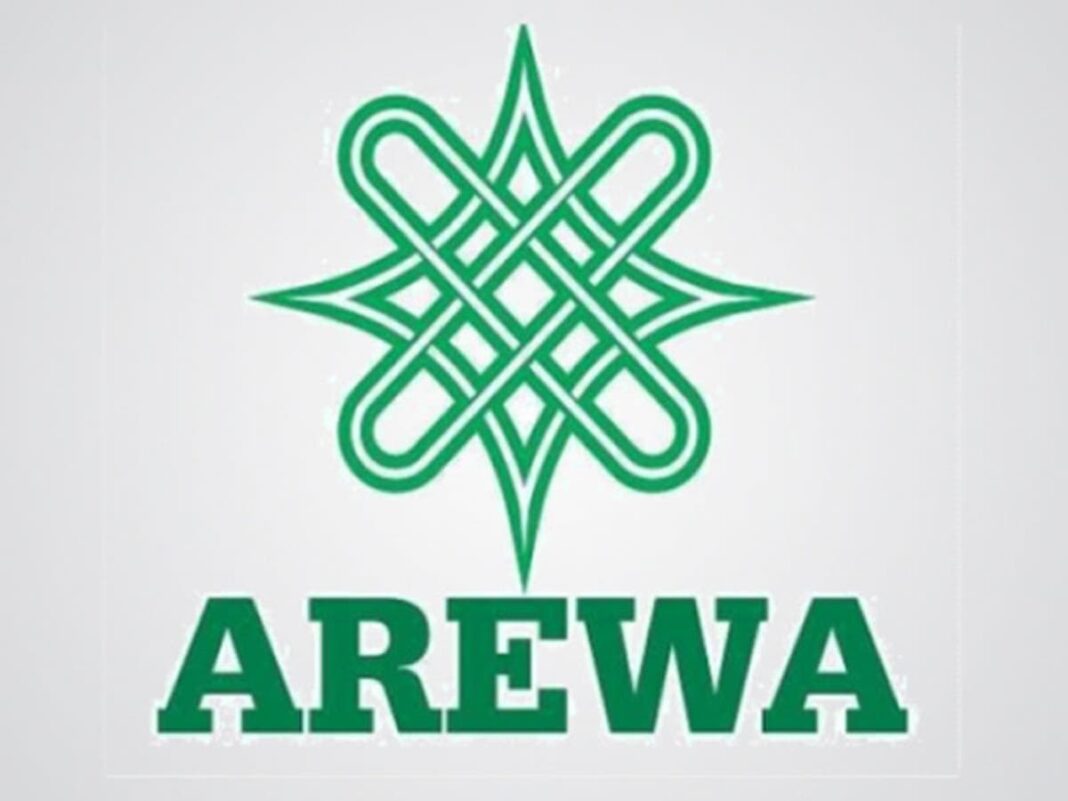 Arewa Joint Committee says the region North has not endorsed any presidential candidate for the February 2023 general elections.

Mallam Murtala Aliyu, the chairman steering committee of the Arewa group in a communique signed and made available to newsmen in Kaduna, explained that the interaction was not aimed at endorsing any presidential candidate.

According to the committee, the interaction was planned with the goal to showcase the potential of candidates in the open so that the North and Nigerians can decide who has the best blueprint for the nation and make the best choice of whom to vote for in the 2023 general elections.

It stated that the interactions were not planned with the goal of endorsing a candidate but part of a longer process that plans to generate commitments to address the challenges of the North by candidates that covers a substantial part of the campaigning period.

Until the elections in February 2023, the communique explained that the North would be challenged to raise its vigilance over all electoral activities, saying that it is vital that the region prioritized evidence of competence, integrity, quality of preparation, and commitment to address the challenges of the North among candidates.

It noted that it would continue to invite the attention of the government to the security of the electoral process and in particular the vulnerability of many parts of the North to organized crime which may pose a serious threat to their right to participate in electing the next set of leaders in 2023.

The communique observed that the exploitation of ethnic and religious fault lines is extremely dangerous, pointing out that the nation is already showing signs of stress owing to this exploitation.