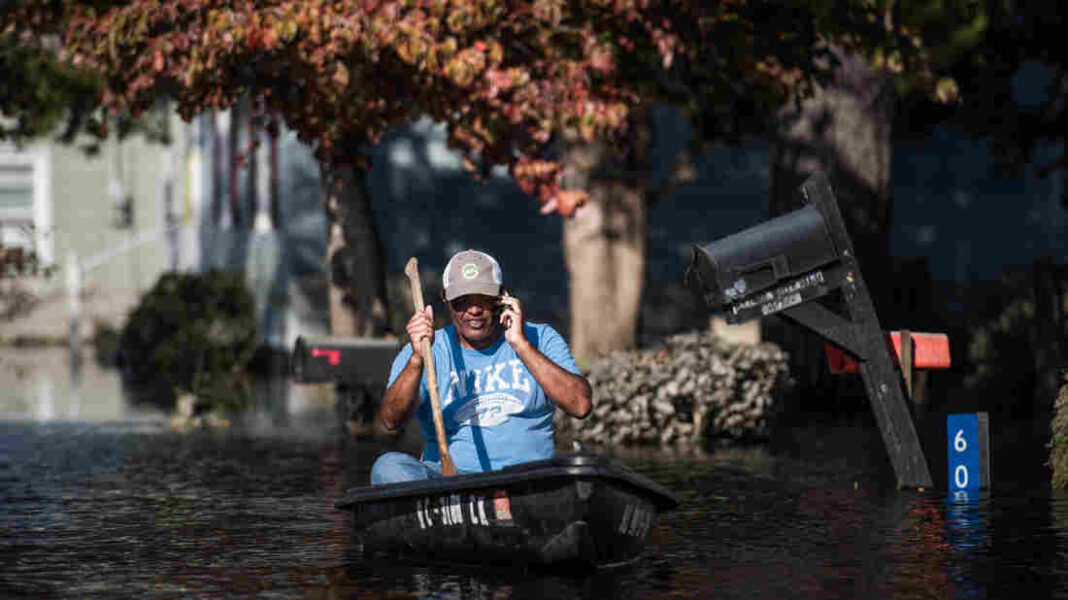 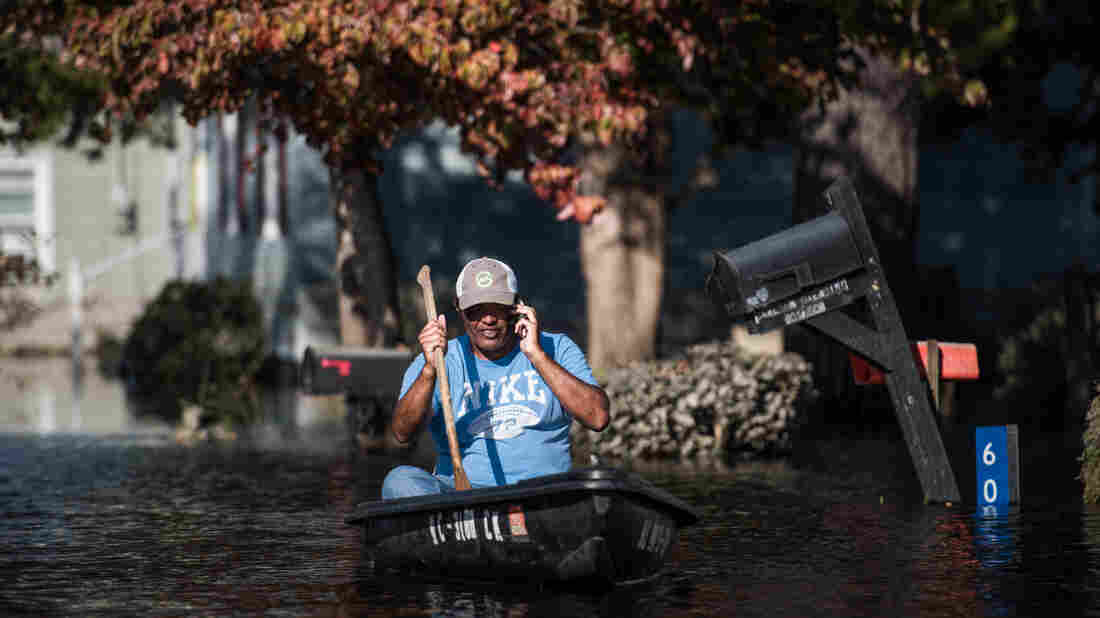 Hurricane Matthew caused widespread flooding in North Carolina and elsewhere after it hit the southeastern U.S. last October. The 2017 season could be similar to 2016, NOAA says.

The hurricane season officially begins on June 1 — but one named storm, Arlene, already hit land last month. The National Oceanic and Atmospheric Administration says it expects between 11 and 17 named storms (with winds of 39 mph or higher), and from 5 to 9 hurricanes (winds of 74 mph or higher) this season.

“The season could be comparable to least year, which was the most active since 2012 with 15 named storms,” said Gerry Bell, the lead seasonal hurricane forecaster with NOAA’s Climate Prediction Center.

The Atlantic season runs through Nov. 1. Toward the end of the 2016 hurricane season last October, a powerful storm, Hurricane Matthew, reached Category 5 status and brought destruction and flooding to an area that ranged from Haiti to South Carolina and North Carolina and beyond.

NOAA says that in its 2017 forecast, it’s expecting a weak or non-existent El Nino and near- or above-average sea-surface temperatures in the Atlantic Ocean and Caribbean Sea, among other factors.

There’s still “considerable uncertainty” about conditions this season, the agency says, a point illustrated by comparable predictions for an above-normal season (45 percent) and a near-normal season (35 percent).

In the eastern Pacific and central Pacific hurricane basins, NOAA predicts an 80 percent chance of a near- or above-normal season for both regions.

From the weather agency:

Here’s the list of 21 names that will be given to strong storms this year (the list is managed by the World Meteorological Organization):