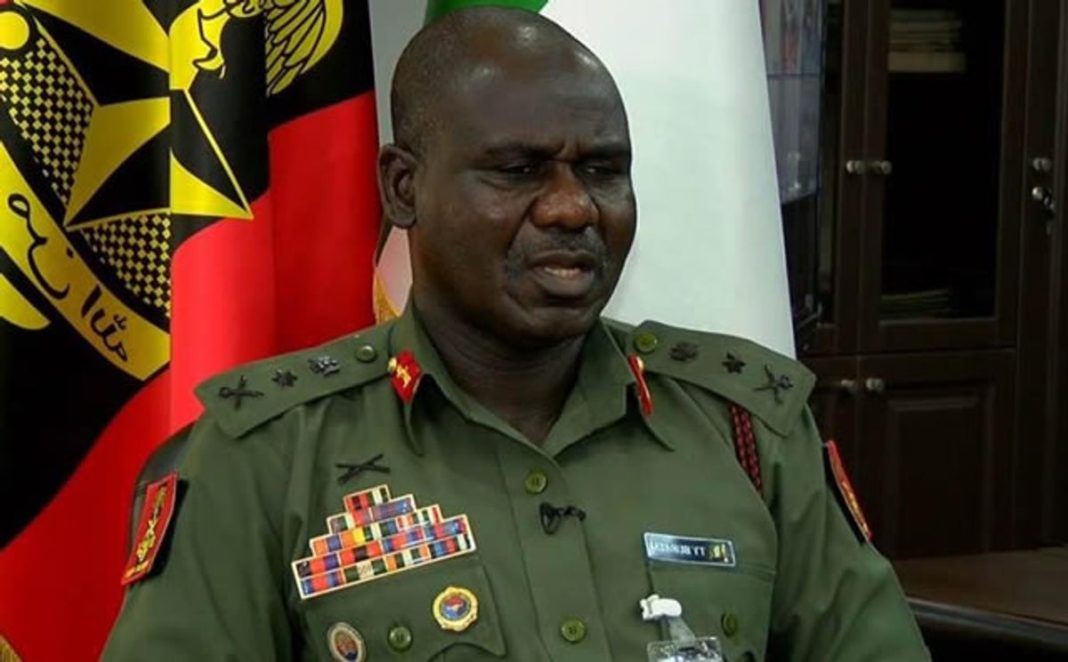 The Chief of Army Staff, Lt.-Gen. Tukur Buratai, stated this in an interview with newsmen on Thursday after he toured production lines in the company located at Rigachikun in Igabi Local Government Area of Kaduna state.

Buratai disclosed that the first set of the indigenous “light tactical vehicles’’ produced by the company would be exhibited on July 6.

He said that NAVMC was collaborating with Defence Industry Corporation of Nigeria (DICON) in the production of the vehicles.

The army chief, however, noted that since the ’60s, there had not been serious effort at producing military equipment locally.

“The Nigeria defence complex, DICON, will soon be turned around for good.

“This is a very good development and we are keeping to timeline. We are working on mass production of the vehicles.

“I think if this one – defence complex – takes off as we envisage; we will be good for the nation,’’ he said