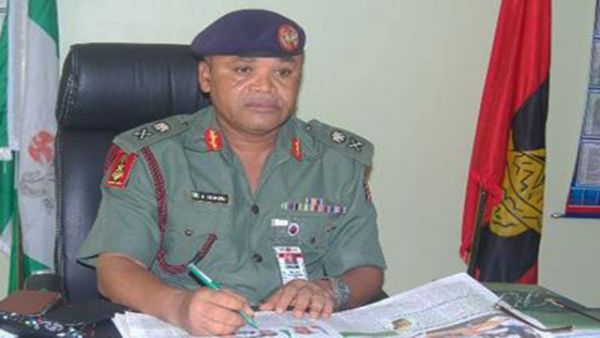 The Nigerian Army has redeployed some of its officers from Operation LAFIYA DOLE, Operation DELTA SAFE, as well as over-stayed officers from the theatre as part of routine posting.