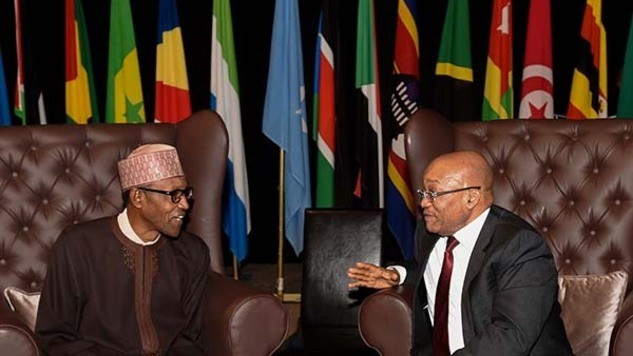 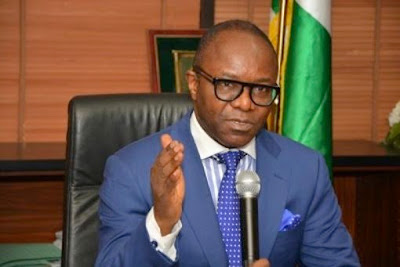 Nigeria has surpassed Angola to regain the top position as the largest oil exporter in Africa, a title it lost to Angola in 2016 after a huge incurred loss caused by militant attacks on the nation’s oil infrastructure in the Niger Delta region.

The good news was revealed after Nigeria’s crude oil exports disclose that were set to reach 1.84 million barrels per day (BPD) in July.
According to the nation’s loading programmes compiled by Reuters on Wednesday, the new figure is slightly higher because of a recovery in Forcados exports.
The Forcados exports which were shutdown since February 2016 resumed at the end of May 2017.
Meanwhile, the grade’s operator, Shell’s local subsidiary SPDC, issued an initial June schedule of 197,000 bpd. But It, however, increased the schedule to 252,000 bpd.
It was also revealed that since the peaceful negotiations with leaders from the Niger Delta region, production has since improved with plans for June and July likely to change.
However, Angola’s July exports are expected to be 1.55 million bpd, Reuters reports.
Share
Facebook
Twitter
WhatsApp
Pinterest
Linkedin
ReddIt
Email
Print
Tumblr
Telegram
Mix
VK
Digg
LINE
Viber
Naver
Previous articleWhy the May 30th IPOB sit-at-home order appeared successful- Gov. Okorocha
Next articleBN TV: Watch Episode 4 of ‘Now That You Are Married’ as Liz Osho & Guests Discuss ‘Gender Roles’