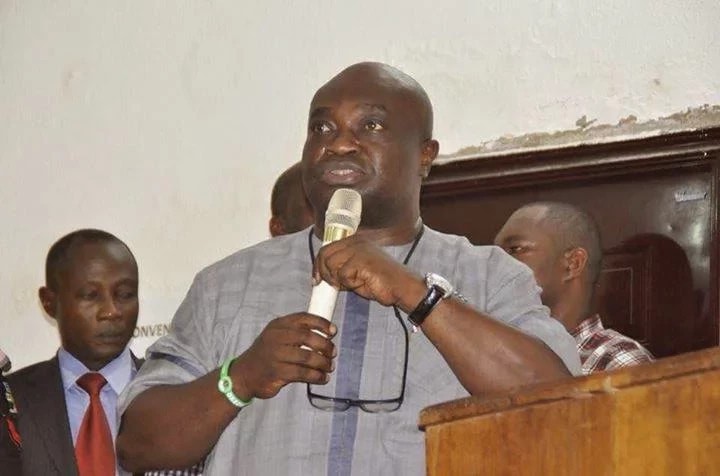 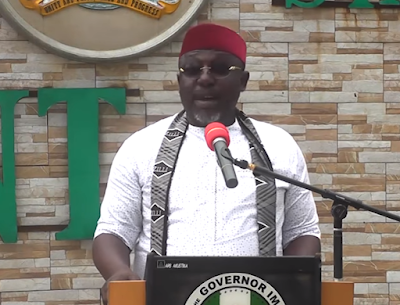 Imo state governor, Rochas Okorocha, has given an explanation on why the May 30th sit-at-home order given by leader of the Indeginous People of Biafra IPOB, was successful.

According to Okorocha, the order appeared to be largely successful because most traders in the region decided to take the day off since they had just observed a National holiday, Decmocracy day, just a day before the IPOB order.

Speaking at a press conference in the state capital Owerri yesterday, Okorocha said