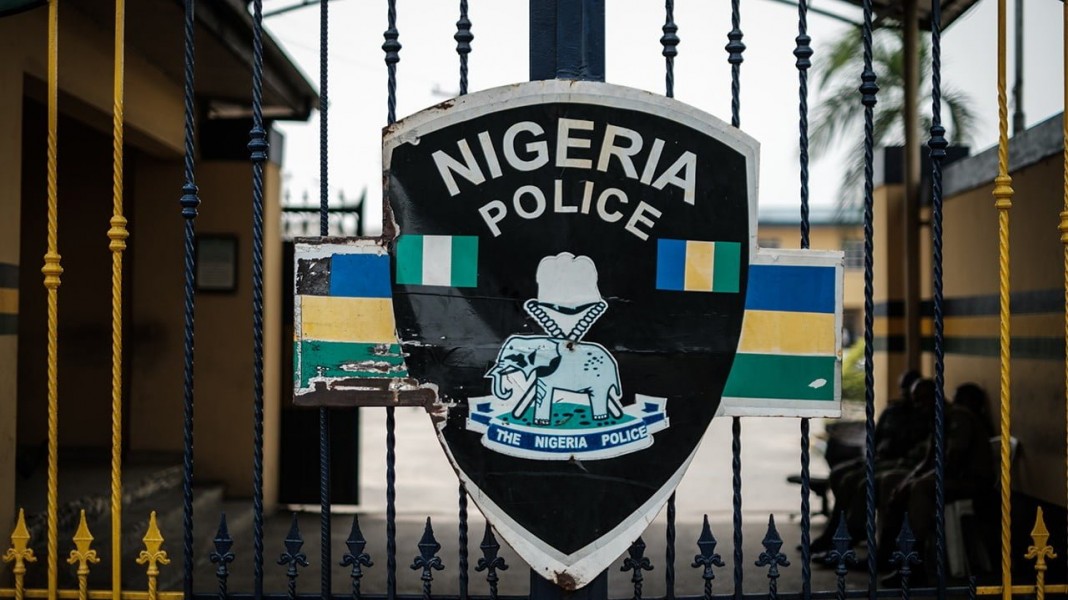 During the launch, CP Abutu assured the people of the state that operation Puff Adder ll in Zamfara State would be community-driven and would be executed in sustained collaboration with other sister security agencies in the state.

“This is so because those recalcitrant bandits who refused or neglected to embrace the ongoing peace process can be successfully dislodged from their abodes and be denied the opportunity to regroup or freely move about in the state,” he added.

However, CP Yaro enjoined the mobile police personnel to be law-abiding but be firm and ruthless to criminal elements that may threaten the safety and security of the people of the state.

“I assure you that your welfare will be taken care of to enable you to function effectively. I also wish to call on members of the public to work hand in hand with the police and other security agencies in the collective task to safeguard the life and property o communities across the state.”

He appealed to the general public to have faith in the government and its determination to create a safer environment for all state residents.

In his response, the state governor, Hon. Bello Mohammed Matawalle spoke through his Commissioner of Security and Home Affairs, Hon. Abubakar Dauran assured that the state government would supply all the necessary logistics to ensure perfect state operations.

He said that the state government was worried over the incessant terror attacks and banditry in the state, appealing to the general public to help the security agencies with vital and timely information, pointing out that security is a collective responsibility.