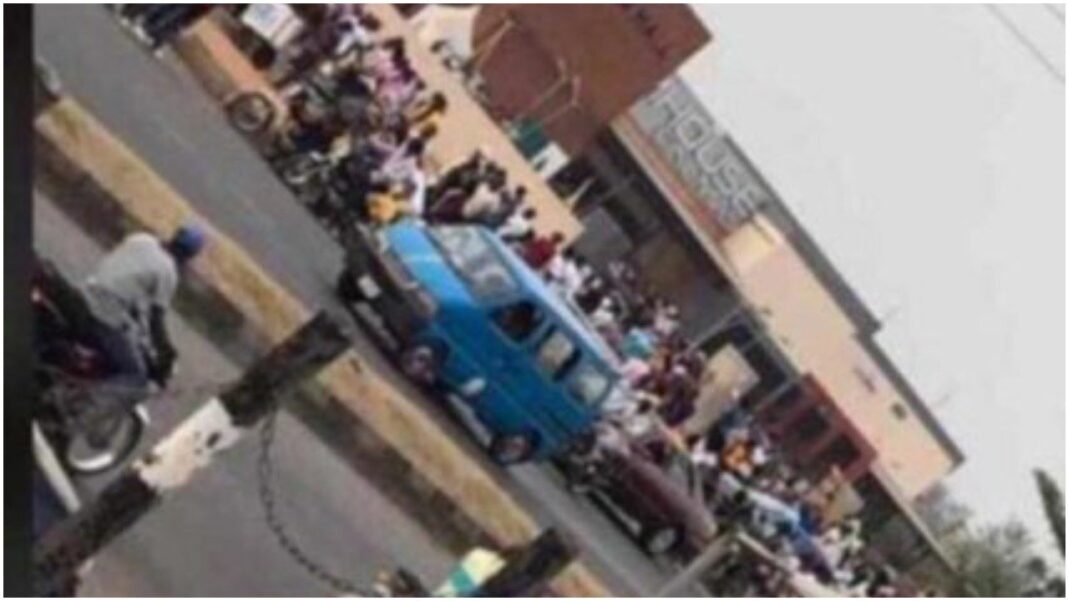 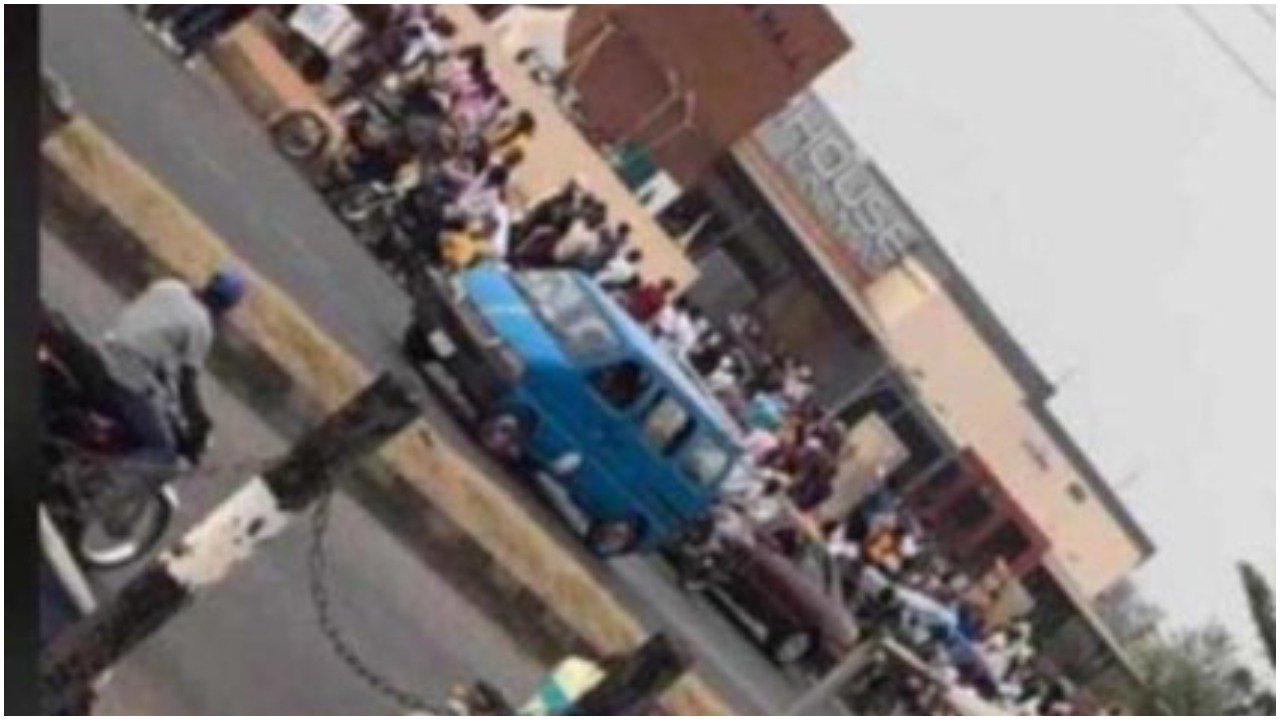 Valentine, Despite the Osun State Government’s restrictions on large gatherings, many fun seekers celebrating Saint Valentine’s Day on Sunday stormed prominent eateries and malls around Osogbo to mark the day.

Was the busiest among as a crowd of fun-seekers gathered at the shops and restaurants located within it very early in violation of COVID-19 guidelines.

It was observed that as a result of the large turnout of fun-seekers, they were no available space for others to go in, and allotments for cars were already filled up.

The situation was so hectic that private security personnel stationed at the edifice entrance had to turn back some of them.

In a visit to other eateries, restaurants, bars, and event centers within Osogbo, the same scenario was observed as all the spaces were occupied and halls filled.

However, concerned residents have expressed displeasure at the situation and complained that the government has been soft with applying sanctions regarding violations.

A business owner, Alexander Bright, queried why there was a selection in the application of penalty for violating the government COVID-19 guidelines.

“If it were a small business premise that such occurred, measures would have been taken to punish them, but such did not happen about the Osun Mall.

“What happened there yesterday warrants the government to act decisively against it, but I guess nothing will be done.

“The state government should be angry enough. We were expecting that they should have given a public announcement, cautioning the public on how to go about celebrating.”

Another resident Idowu Sakiru explained that he was not surprised that most fun spots were filled to the brim as Nigerians were known to make maximum use of such opportunities.

In his words, “At times, we need to get out and let off some steam. Considering that things are a bit hot now in the country, Valentine’s Day celebration is an avenue for me to go out and relax with my friends.

“As you can see, I am observing the COVID-19 guidelines, but I don’t know if others are as careful as me.”

Gathered that in some fun spots within the town, strict COVID-19 guidelines were applied as people that did not present themselves with face masks were turned back, and Valentine’s party was held outdoors.

On his part, Dr. Rafiu Isamotu, the Osun State Commissioner for Health, maintained that the COVID-19 protocols were still in place and that the state’s enforcement task force will soon be visiting those places. After a thorough investigation, any of them found to have contravened the guidelines will be sanctioned accordingly.