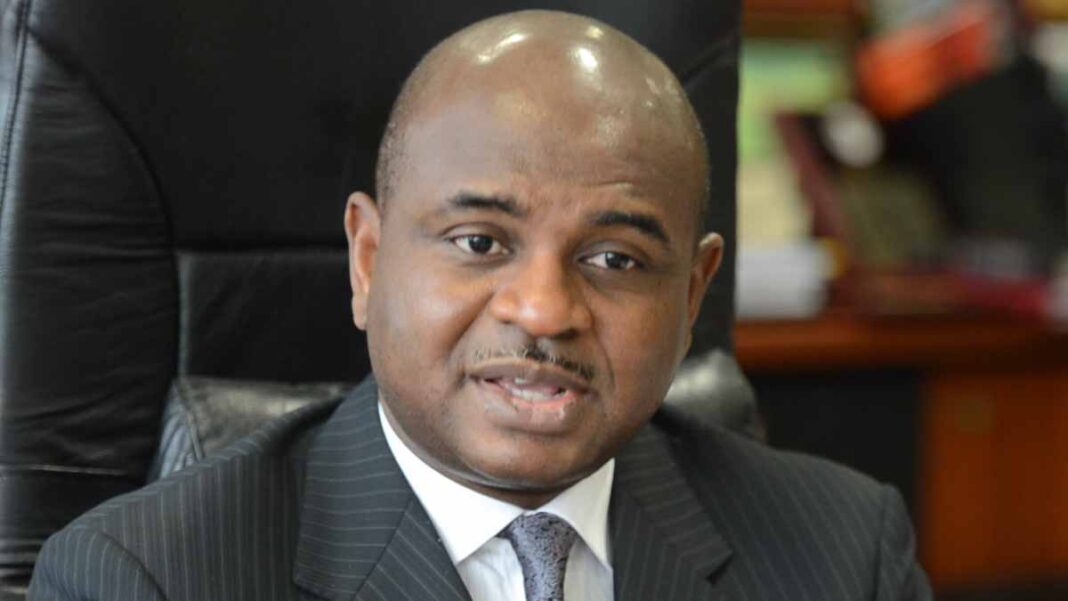 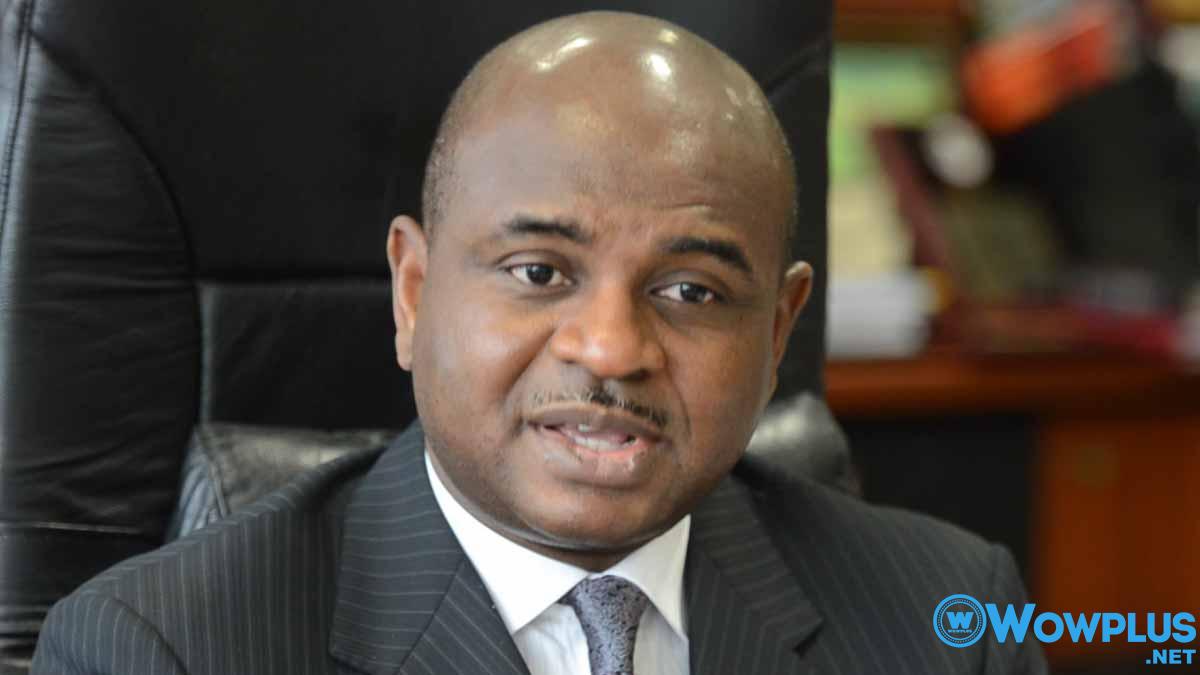 Recession, In the last general elections, a former presidential candidate, Kingsley Moghalu, has said Nigeria’s economy would not be transformed until an intellectual and competent leader leads the country.

Moghalu said this while reacting to a report of Nigeria sliding into another recession.

According to him, the report is not surprising, and the COVID-19 pandemic is no excuse for Nigeria to slide into another recession.

On Monday, the former presidential candidate said unless the problem of leadership selection and constitution structure is addressed, Nigeria’s economy cannot create wealth for its citizens except for those with political connections.

Moghalu said this in a series of tweets on his Twitter page, even as he urged Nigerians to do the needful.

His tweets read: “No surprise Nigeria is entering yet another recession. Until Nigeria is led by an intellectually competent leader, with visionary politics backed by sound economic thinking and knowledge, the economic transformation will remain a dream. It’s for citizens to do the needful.

“Covid-19 contributed to our current recession but is no excuse. Nigeria’s economy has been weak for several years. Was the 2016 recession caused by Covid too? The deeper problems of economic management led to our weak response to the Covid crisis.

“South Africa’s budgetary fiscal stimulus response to the crisis was $26 billion. Ours was a budgetary provision of N500 billion ($1.3 billion) and a @cenbank intervention of N1 trillion ($3 billion). And only a fraction of our desperately poor households received the 20K disbursements from the money budgeted.

“Unless we address the problem of our constitutional structure and the leadership selection problem in our politics, Nigeria’s economy can’t create prosperity for its citizens, only for a very few with the right political connections for rent-seeking.

“The few real entrepreneurs who make it do so despite, not because of the government.”