The clergy has remained in Rome due to the illness. 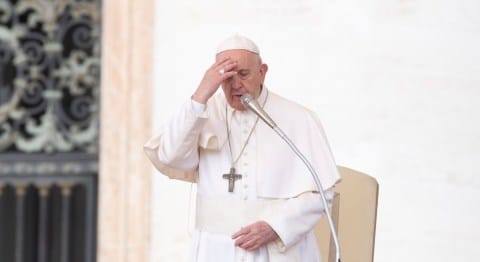 Mirror UK quoted the Vatican as saying that the 83-year-old pontiff, had a ‘slight indisposition’ and would proceed with the rest of his planned work later on Thursday. 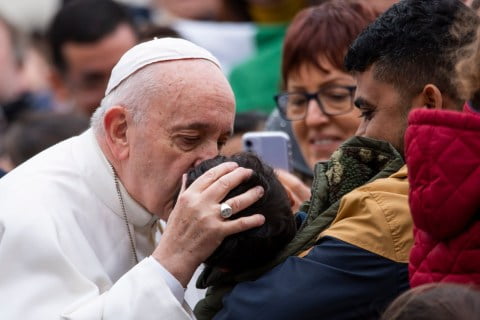 It said the pontiff, however, “preferred to stay near Santa Marta”, the Vatican hotel where he uses as his residence.

The Vatican has not disclosed the nature of his illness, but the Pontiff was seen coughing and blowing his nose during the Ash Wednesday Mass, according to the newspaper.

Speaking during the ash Wednesday service Pope told well-wishers, “I wish, again, to express my closeness to those who are ill with coronavirus and to health-care workers who are caring for them.” 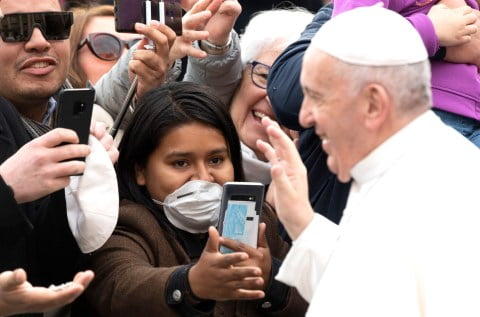 Confirmed cases of the Coronavirus, also known as Covid-19, has been reported in Italy as more than 400 people, have been infected. Almost all the cases are report in the northern Italy.

Francis had been scheduled to go to the St John Lateran basilica to meet with Rome clergy and celebrate a penitential Mass at the start of Lent. 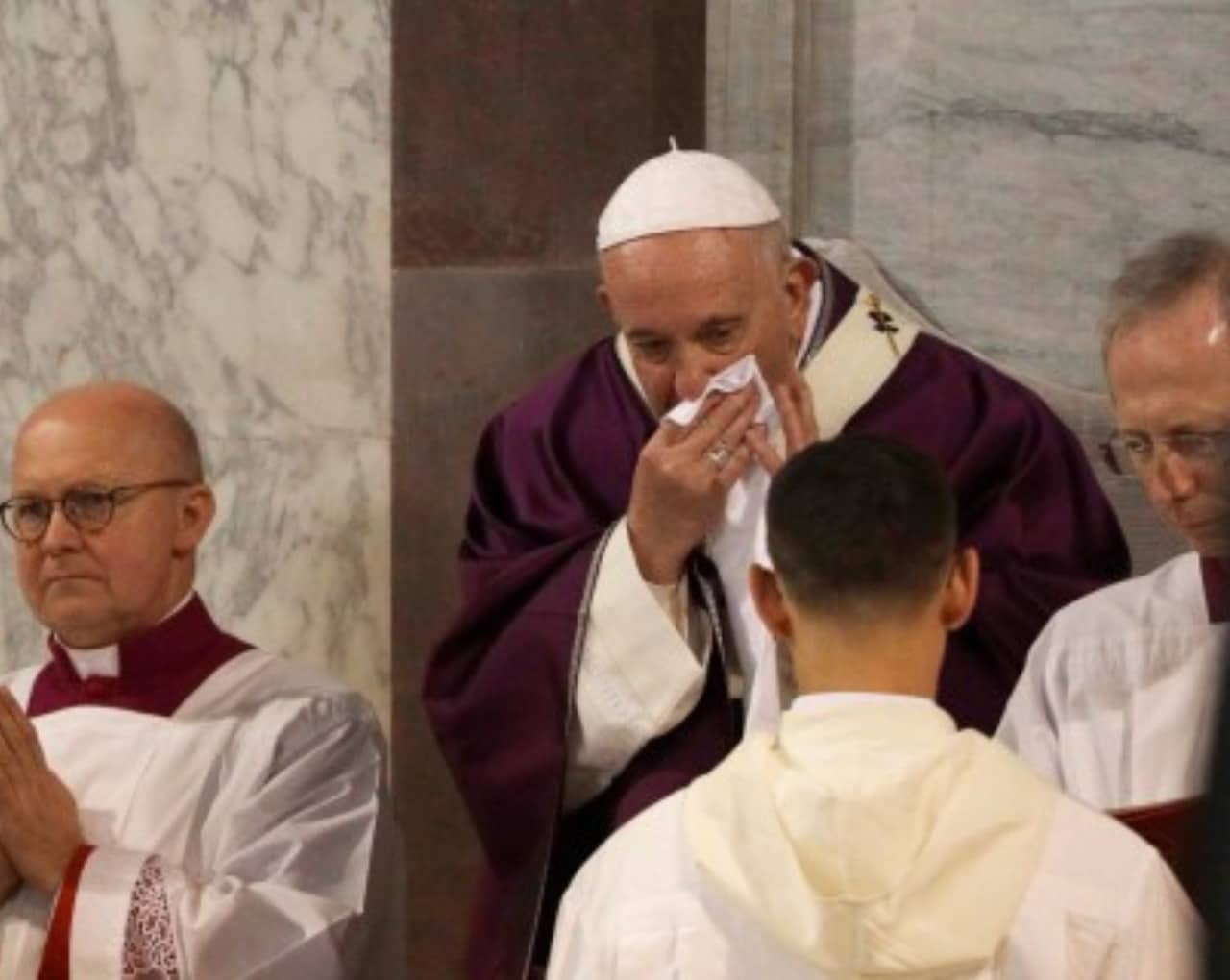 As a young man, he lost part of one lung because of a respiratory illness, and suffers from sciatica, which makes walking difficult.

A number of people wore masks in St. Peter’s Square on Wednesday but only one person was seen wearing one at the Pope’s Ash Wednesday service.