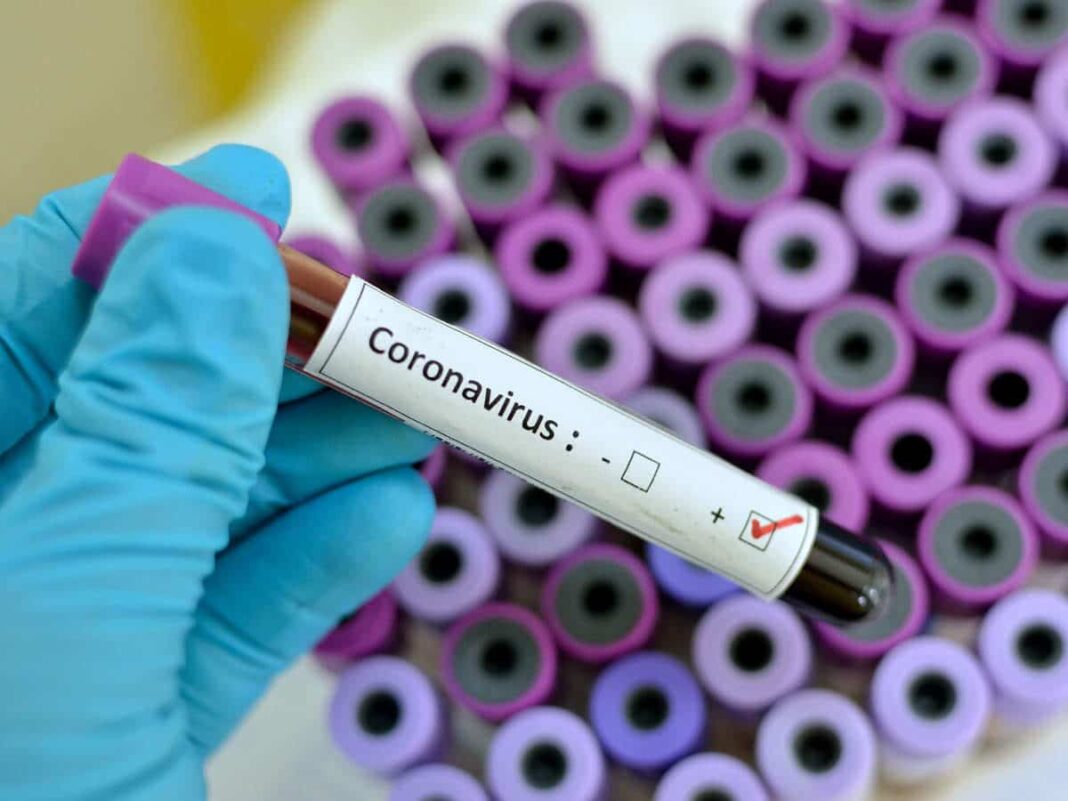 Health : Coronavirus: Pakistan shut down schools, suspends flights from Iran, Pakistan on Thursday closed down schools in several areas and suspended flights to and from Iran following the spread of coronavirus

It was gathered that People infected with the disease had recently travelled to Iran as part of large groups of pilgrims from Pakistan’s Shi’ite Muslim community.

Authorities shut schools in the southern province of Sindh, including the country’s largest city Karachi where the first case was reported, and the south-western province of Baluchistan, which borders Iran, NAN reports.

They also began to trace nearly 8,000 pilgrims who recently returned to the country from Iran.

“We have decided to close the flights with Iran,’’ the aviation’s spokesman, Sattar Khokhar, announced.

Twenty-two people have died so far from coronavirus in Iran even as the Iranian deputy Health Minister has been tested positive.

Sindh’s Provincial Chief Minister, Murad Ali Shah, said the 28 pilgrims, whom the first cases were part of, had been traced and would be monitored.

“We’re going to the next step and out to trace all the 1,500 people who had returned to his province from Iran in February.

“There are 8,000 such pilgrims across the country

“We’re locating each one of them, and they will go through 15 days of strict monitoring before being allowed to leave their homes.

“All those who had any contact with them had to be isolated,” Shah told a news conference in Karachi