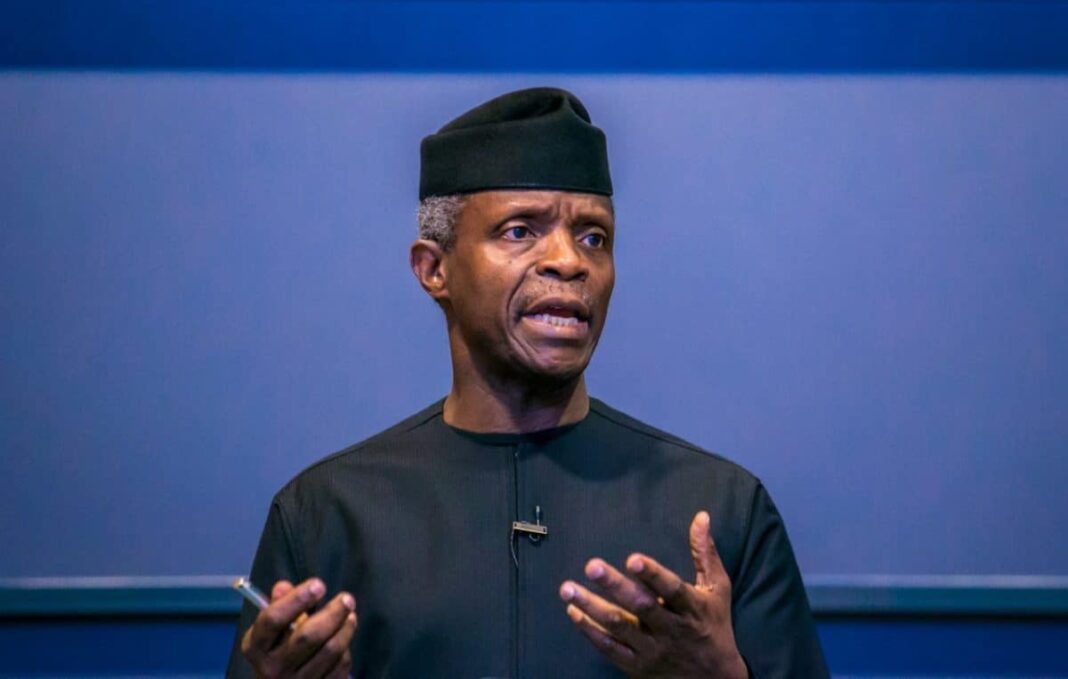 Osinbajo made the remark while condemning the killing of Lawan Andimi, Chairman of the Adamawa State chapter of the Christain Association of Nigeria, CAN, by Boko Haram insurgents.

In a series of tweets on his verified Twitter handle, Osinbajo reaffirmed the Federal Government’s resolve to defeat Boko Haram terrorists in Nigeria.

According to Osinbajo: “Words fail me as I share my heartfelt sympathy with the family of Rev. Lawal Andimi. The senseless killing of the bishop despite ongoing efforts to secure his freedom further reiterates the callous and irrational nature of the Boko Haram terrorists.

“A true leader and pillar of his church and community, Revd. Andimi remains an inspiration to us all. Just like the President has said in his statement, we remain committed to our mission to defeat these terrorists. And we shall, as we relentlessly work towards a safer Nigeria.”

Wowplus had reported that the Boko Haram sect executed Lawan Andimi on Monday afternoon weeks after he was declared missing on January 3, 2020.

Initially, he was declared missing but later appeared in a video released by Boko Haram, wherein he pleaded with authorities to secure his release.