Nigeria news : Nigerians have right to protect What they have – Kwara Monarch 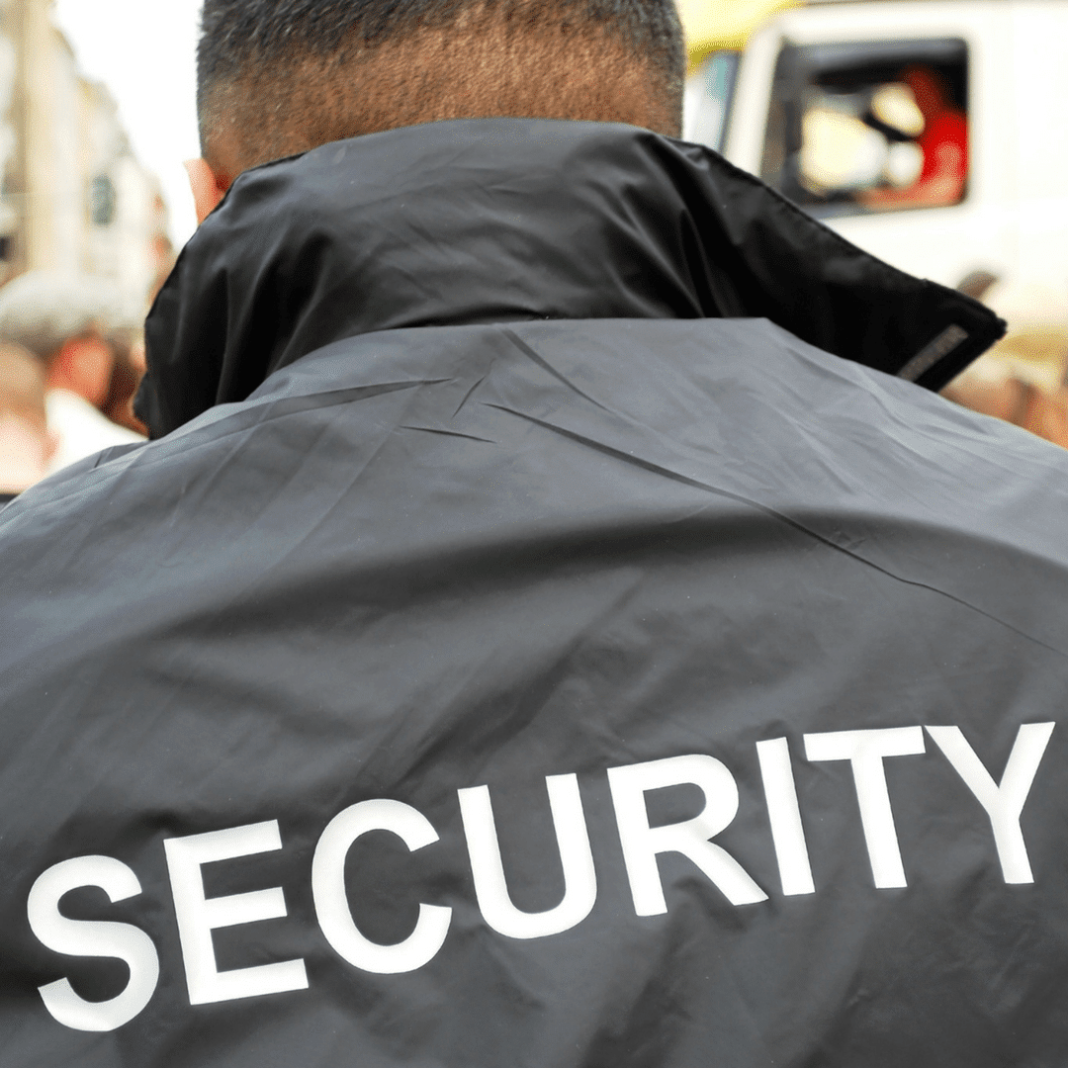 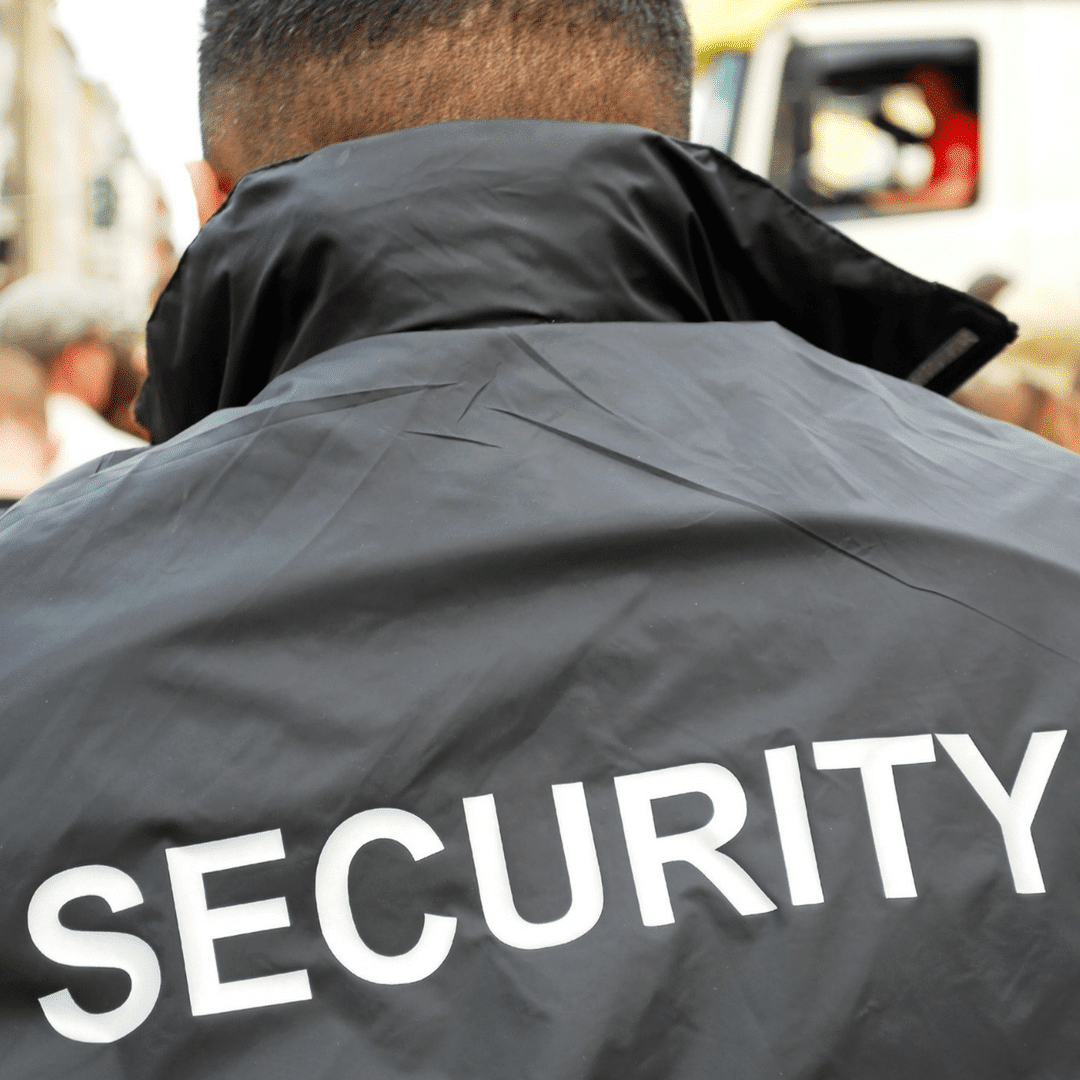 Nigeria News: Nigerians have the right to protect What they have – Kwara Monarch, The paramount ruler of Offa in Kwara State, Oba Muftau Gbadamosi, Esuwoye 11 on Tuesday said considering the peculiarities of Nigeria’s security architecture, it is incumbent on communities to protect their domains.

He opined that every effort to safeguard lives and property within the ambit of extant law of the land is necessary, arguing that security is realistically the business of everybody.

Gbadamosi averred that community-driven security arrangement has been in existence for long amongst different communities in Nigeria for the sole aim of complementing the Federal Government’s efforts towards securing Nigerian citizenry.

Oba Muftau was speaking on the backdrop of the establishment of Amotekun, the controversial southwest security outfit

The royal father made the remarks at Ode-omu, in Isokan Local Government area of Osun State, when he paid a visit to the new Alapomu of Apomu, Oba Kayode Afolabi who is presently at seclusion as part of traditional rites for his impending coronation.

The monarch who maintained that the fuss generated by the initiative was unnecessary, said the concept of ‘Amotekun’ is just a new nomenclature to give general identity to community security arrangement in the South West, adding that such initiative deserves accolades.

He explained that the initiative by governors of the southwest geo-political zone to provide a complimentary security arrangement signals a renewed consciousness for responsive governance.

“I don’t really see any need for the ongoing furor about Amotekun, to me, this is just a new name to identify community efforts in the South West in the area of local security architecture.

“Sincerely, Amotekun has been in existence for long, virtually all communities in the South West have certain security arrangements to secure their environment as a complement to Federal police and other security agencies.

“We have the same security arrangement in my domain, in which I bought two operational vehicles for them to monitor our community and provide relevant information about suspicious movements to the police.

“I believe it is pertinent to all worked together as a people and see to the success of this noble initiative for the good of all”, the monarch resorted.

Gbadamosi, however, eulogized the new Alapomu, saying the new monarch is his long reliable acolyte and a worthy ambassador of the town.

He added that the personality of the new monarch would attract an array of developmental projects to Apomu and it’s environs.