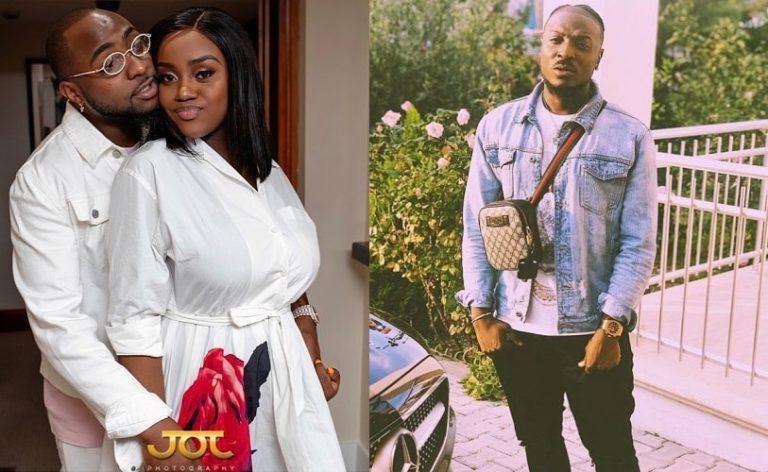 Davido Reply To Reports That He Is Not Ifeanyi’s Biological Father, Dmw boss, Davido has reacted to a tweet trending on social media, acknowledging that he isn’t Ifeayi’s biological father.

Few days after the allegation, the screenshot of a supposed tweet by Davido, which was a reply to controversial Journalist, Kemi Olunloyo’s tweet claiming that Peruzzi was Chioma’s pimp. 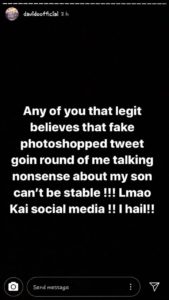 The risky crooner quickly took to his Instagram story to debunk the tweet, as he tagged it ‘Fake and photoshopped’.