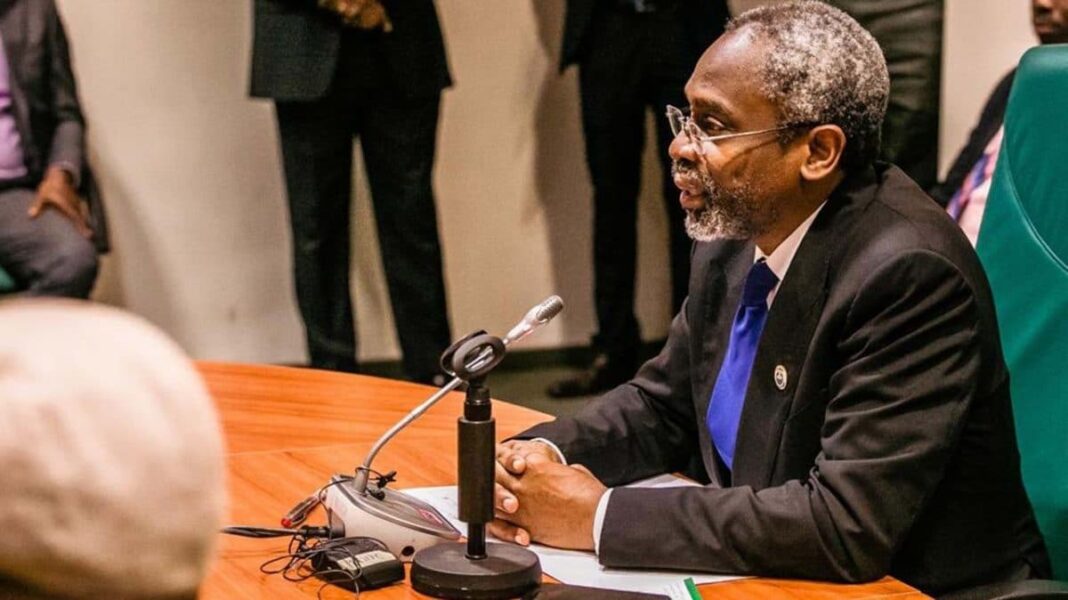 He said the military globally has moved beyond conventional responsibilities of physical protection of the territorial integrity of any country against external aggression.

A statement by his spokesman, Lanre Lasisi, noted that Gbajabiamila spoke in Abuja on Monday with a workshop of the House Committee on Defence in collaboration with Centre for Strategic Research and Studies of the National Defence College and the Policy and Legal Advocacy Center (PLAC).

He disclosed that House was working on a new model of funding the Nigerian military besides the national budget.

Citing the deployment of the military against coronavirus in the United States, as an instance, the Speaker said foreign or external aggression has assumed a new dimension in global conflict considering the use of technology in modern warfare.

“Here in Nigeria, we are straight-jacketed with the military. The traditional role of the military as we understand it is, once there’s foreign and external aggression, that is when we deploy the military”, he said.

“So, when we begin to talk about the military and expand the frontiers, rather than being straightjacket, we must consider and remember that in this day and age, this century, the foreign attack can come from anywhere. We talk about cyberspace here.”

Gbajabiamila added that the challenges of national security and national defense are more diverse and more demanding than they have ever been in our history as a nation.

“We are besieged on all sides: in the north, by insurgents and bandits, in the south by militants and highwaymen”, the Speaker said.

“And all of us together, our economy and industry, even our democracy are threatened by the ambitions of those who will wage war on our interests through the skillful abuse of information technology and cyberspace.”