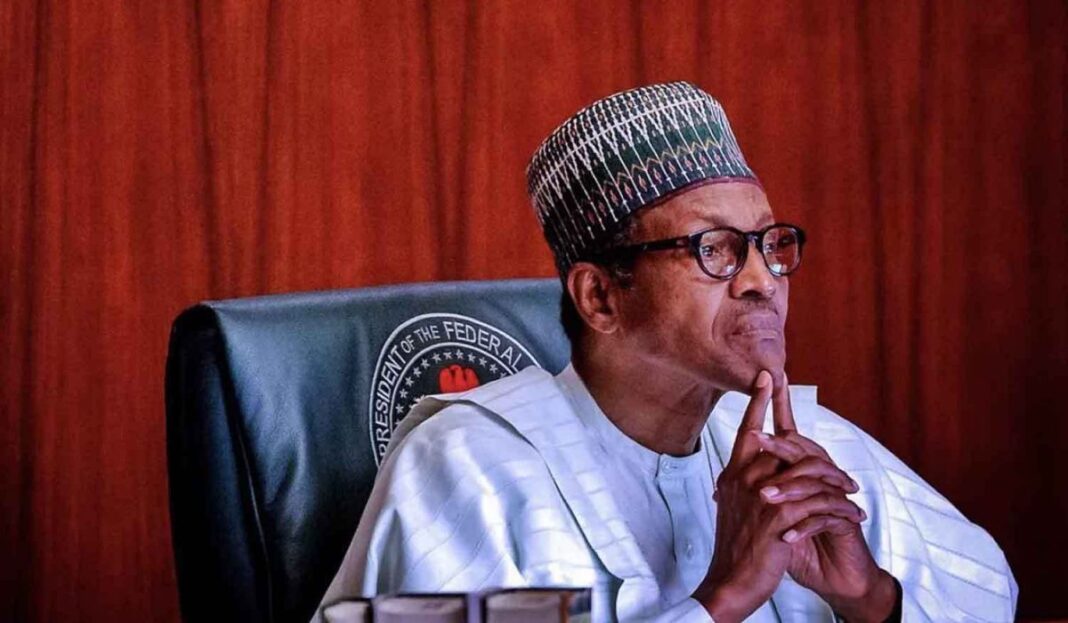 Speaking with DAILY POST via phone on Sunday, Dr Ekpo Ekpo Bassey lamented the high profile corruption perpetuated by Nigerians mostly people of the Niger Delta region and appealed to President Buhari not to have mercy and sympathy on anyone.

Dr Ekpo Ekpo Bassey who represents the people of Bakassi in the Cross River State of House of Assembly regretted that NDDC and leaders of Niger Delta regions have not been able to live up to expectation of the people as they allegedly connived with others to loot the treasury of the commission without executing various contracts awarded them.

“From the information we have gathered, NDDC has not been able to live up to its expectation in terms of proper management of its resources allocated to them and even Niger Delta Leaders that should have protected the interest of Niger Deltans, many of them have gotten contracts from NDDC and have not executed any of these contracts,” he alleged.

“As I speak to you, the conditions of the people of the Niger Delta are appalling. There is a complete collapse of infrastructures. You can imagine the Calabar Itu federal highway, everyday, commuters are subjected to unnecessary suffering and difficulty just because they have to travel along the road to make ends meet, yet Niger Delta leaders, some of them, have collected over 300 contracts and have been paid over N200m but have not been able to mobilize workers to sites,” he further alleged.

Lamenting further, the people of the region, according to Dr Ekpo cried over injustice and abandonment in the region as “our leaders in the region have not done what they are supposed to have done.

“Our major problem is Calabar/Itu Federal Highway that connect Cross River and Akwa Ibom states as well as other states in Nigeria.

“This is the only road that links the two States and other States in Nigeria, and we are critical players in the Niger Delta region. The roads are in a very terrible disrepair so we are calling on the Federal Government, Ministry of Works, Minister of Niger Delta Affairs, NEMA, NDDC to immediately intervene and commence work.”

Dr Ekpo said that failure to do this, “We would go on hunger strike on behalf of the people to press home our demands because people are suffering and dying. If we have applied the resources allocated to NDDC properly, we shouldn’t have had this problem and the road shouldn’t have been in that condition up till now.

“It is very painful and sad. Federal Government should continue with the forensic audit.

“The youths of the Niger Delta are not employed, that is why criminality is so high, you cannot sleep with your two eyes close as kidnapping and armed robberies, cultism etc are on the increase. If they develop infrastructure, work on our roads, build schools and hospitals, equip existing ones, engage health workers and other medical experts, what we are passing through would be history. As I speak to you, so many of our medical professionals have left the country and gone out to other countries, because of lack of incentives and lack of equipment to work with,” he stated.