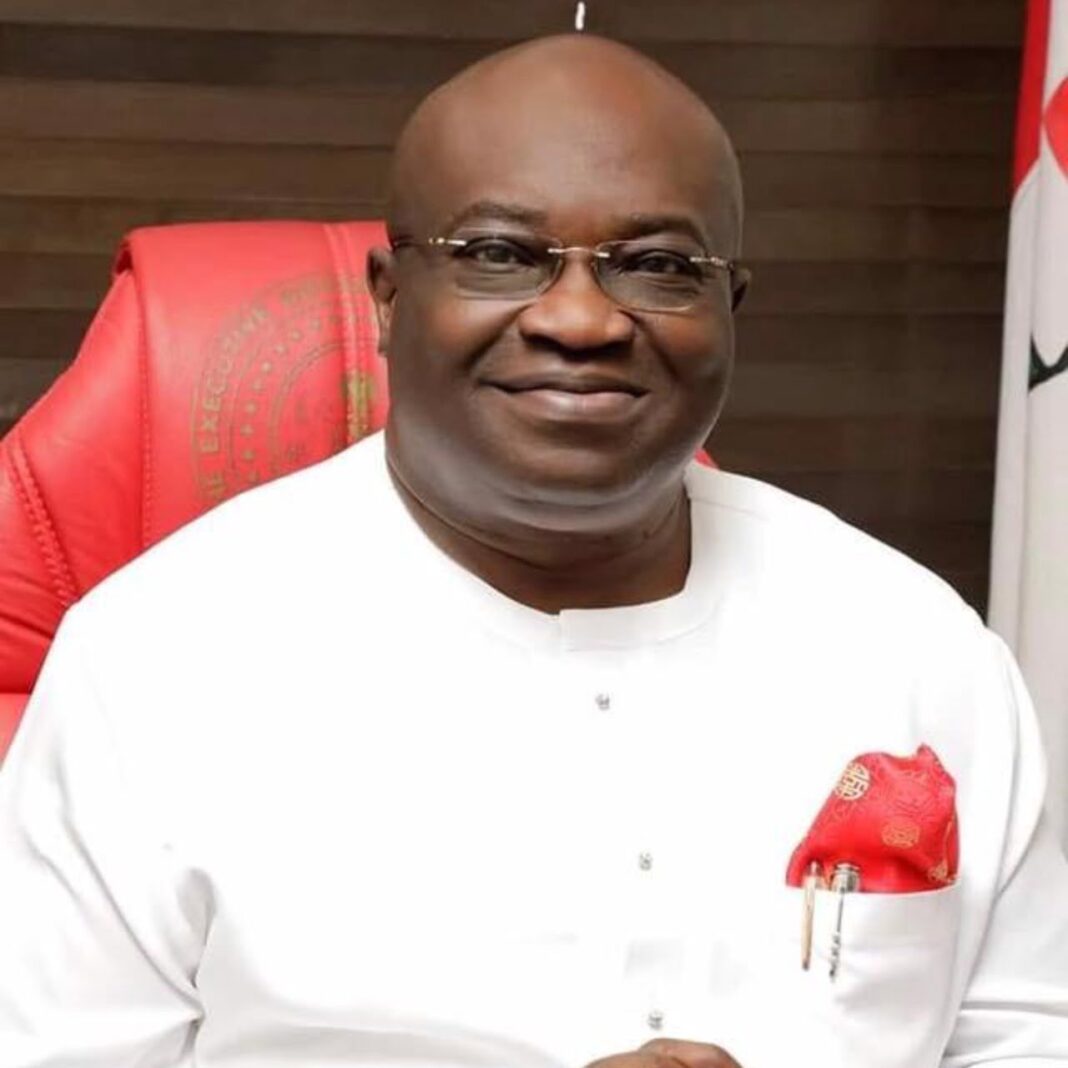 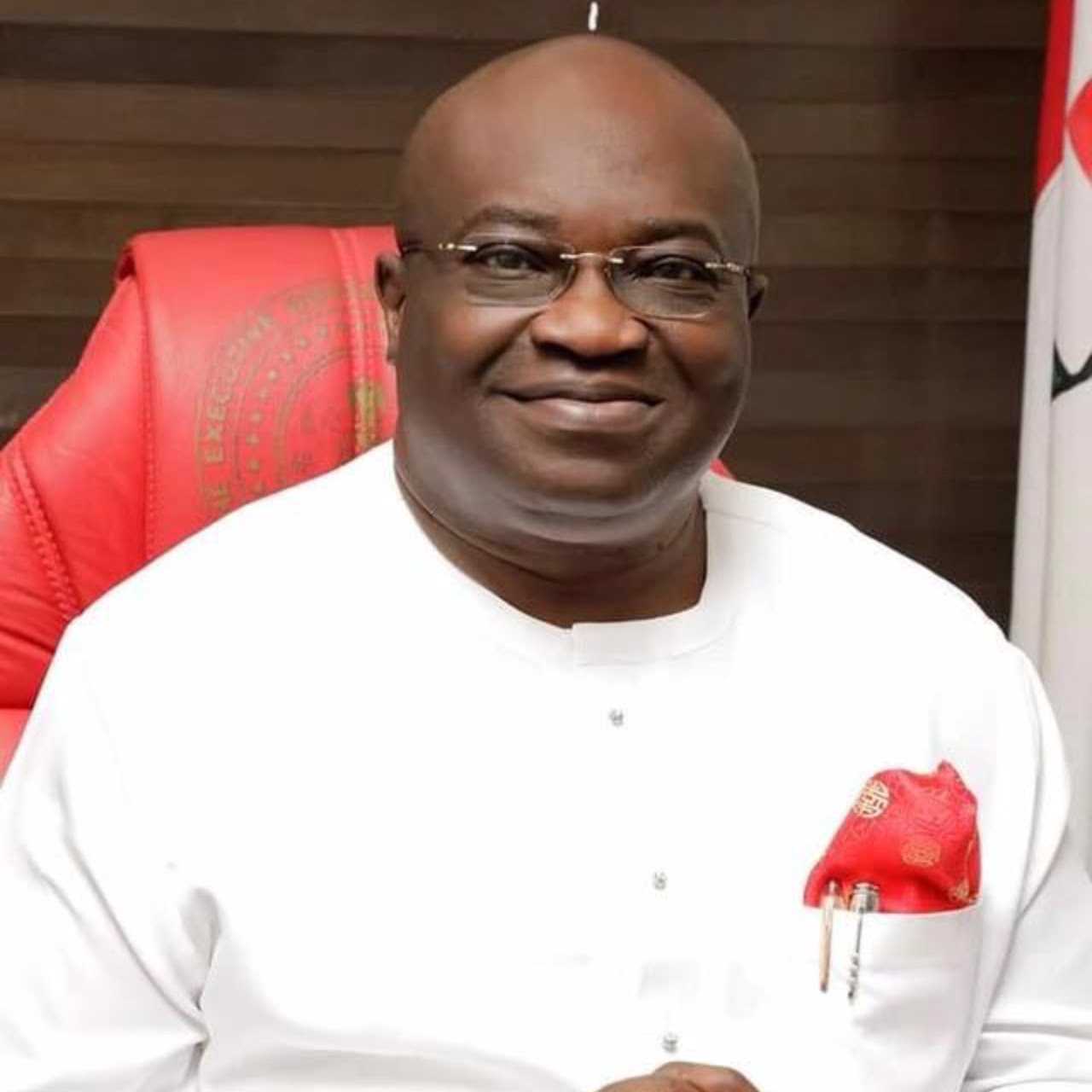 Governor Okezie Ikpeazu of Abia State has dispatched a team of garment entrepreneurs to Bangladesh, Vietnam, and Turkey on exploratory visits for a planned ultramodern garment factory that will soon open State.

This was made known by Governor Ikpeazu in his tweets Friday night.

He said the garment factory, when operational, will complement the shoe factory already established in the State.

“Further to my industrialization agenda, I have dispatched a team to Bangladesh, Vietnam, and Turkey respectively on an exploratory visit for the planned ultra-modern garment factory we are opening soon in Abia to compliment the already established Shoe Factory.

“I am poised as ever to make Aba the fashion capital of Nigeria with automated shoe and garment factories producing in tens of thousands daily. That’s jobs, jobs and more jobs for our people,” he wrote.

The Chief of Staff to the Governor, Barrister Anthony Agbazuere, who gave the assurance when he received in audience a delegation of the Nigeria Union of Local Government Employees (NULGE) at the Government House Umuahia, reassured the Union that he would follow up on the issue to ensure that staff of Local Government in the State received the proposed minimum wage.

Agbazuere while frowning at Public servants who take money from government coffers for their personal use, warned that the State government would not take it lightly with anyone that flouted its directives.

He further advised workers to desist from street protests to express their grievances as they do not help but aggravate issues.

Earlier in his address, the State President of NULGE and leader of the delegation, Comrade Ikechi Nwigwe, said that the Union came to seek a way forward with the State government on the delayed implementation of their new minimum wage and payment of their annual leave allowances from 2014 till date, pointing out that the Union was yet to be included in the plan.

Comrade Nwigwe decried the segregation in the payment system between the State government workers and that of the Local government, noting that the Union is saddled with both the welfare of the workers and the system’s smooth running.

He appealed to the Chief of Staff to use his good offices to better the lots of Local Government workers across the State.