Donald Trump Jr. Has The Coronavirus 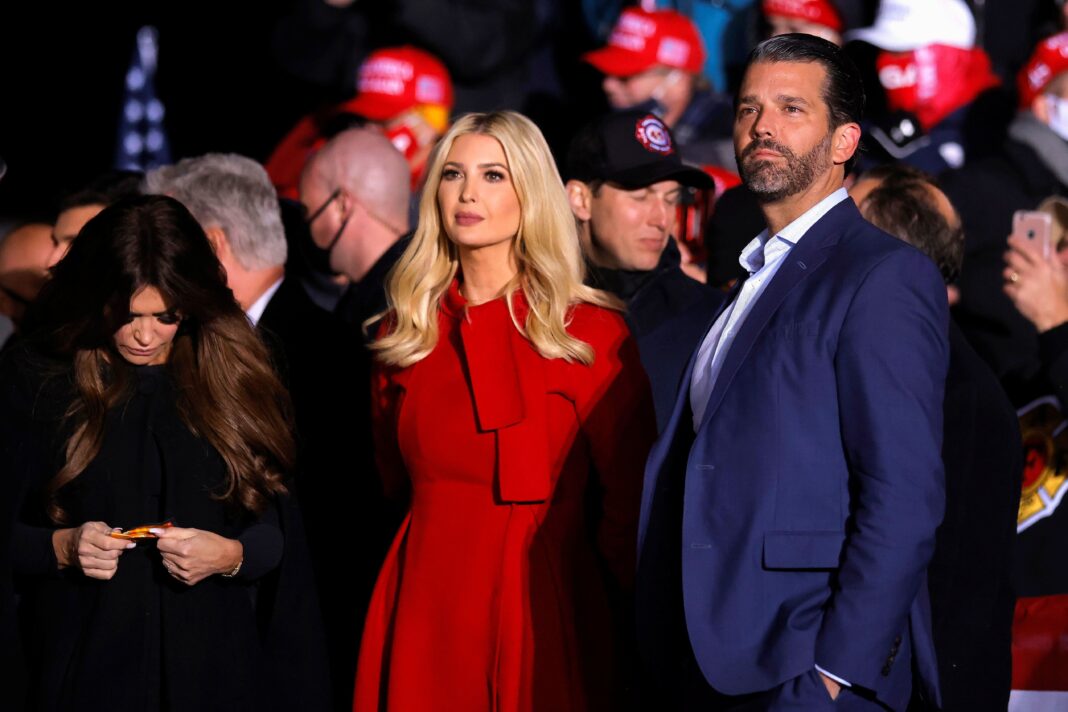 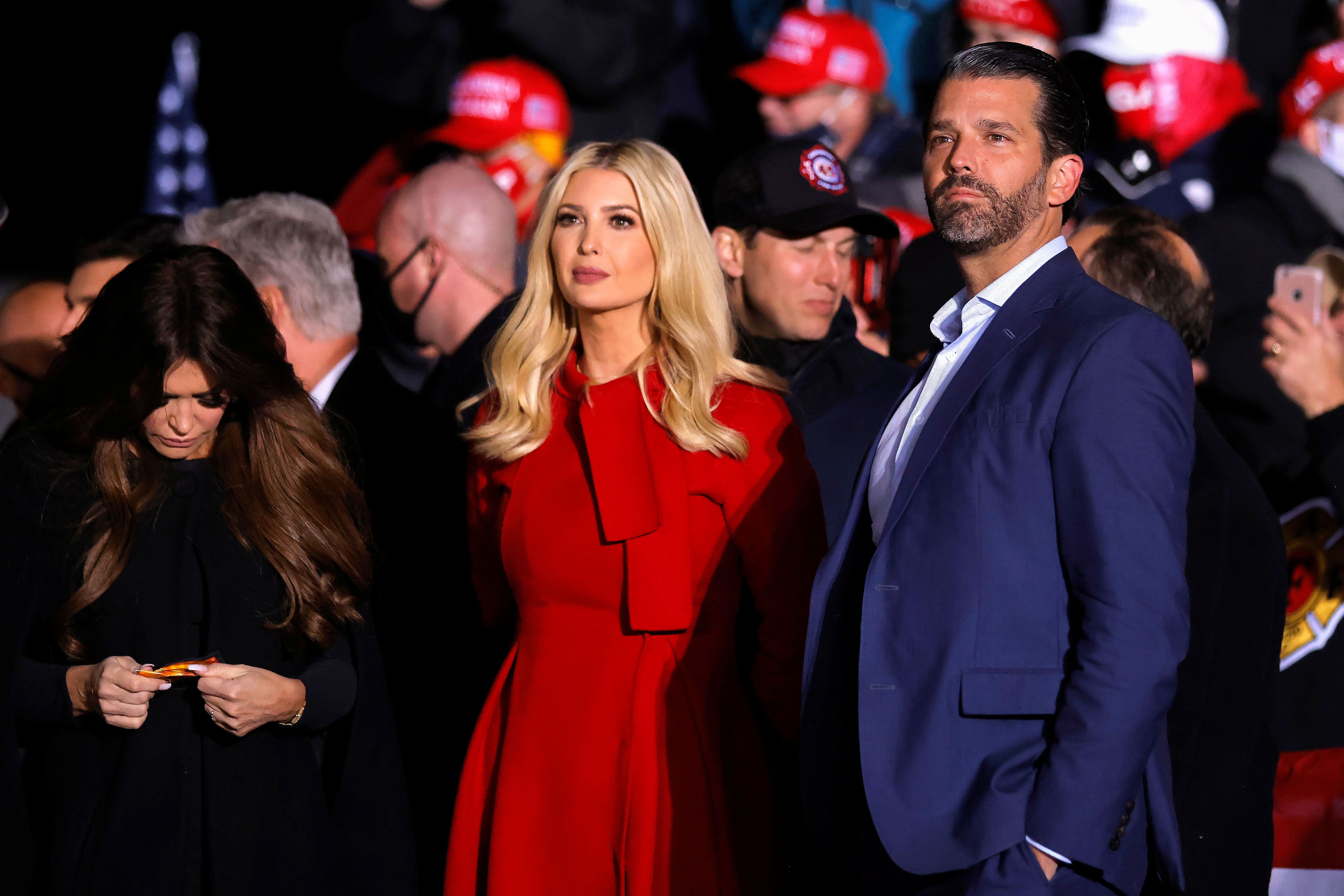 Donald Trump Jr. has the coronavirus.

The president’s son tested positive for the virus earlier this week. He confirmed his diagnosis in a video posted to Instagram on Friday.

“You wouldn’t know it, based on anything that I felt or have seen. I guess I’ve been totally asymptomatic,” Trump said, noting he’d continue to quarantine for two weeks at a cabin “out of an abundance of precaution” and “would take it seriously” because there was “no reason to do anything otherwise.”

Trump said he had only gotten tested before an upcoming trip with his son, which he has since canceled, and hoped to test negative a couple of times in a row before the holidays.

“I think you can tell I probably look OK for me. It’s never going to look great, but at this point, at 42, I only work with what I have,” he said.

Trump Jr. ended the video with an appeal for Netflix and e-book recommendations. “There are only so many guns I can clean before I get bored,” he said.

Several people surrounding President Donald Trump have gotten the virus since an election night party at the White House, including chief of staff Mark Meadows and Housing Secretary Ben Carson.

Earlier this fall, Trump, first lady Melania Trump and their son, Barron Trump, all had contracted the coronavirus after another White House event.

The president has continually downplayed the threat of the virus, even as dozens of people surrounding the White House and several of his family members have been infected.

Coronavirus cases have been climbing dramatically nationwide in recent weeks, with more than 11.8 million confirmed cases in the U.S. and over 253,000 dead.