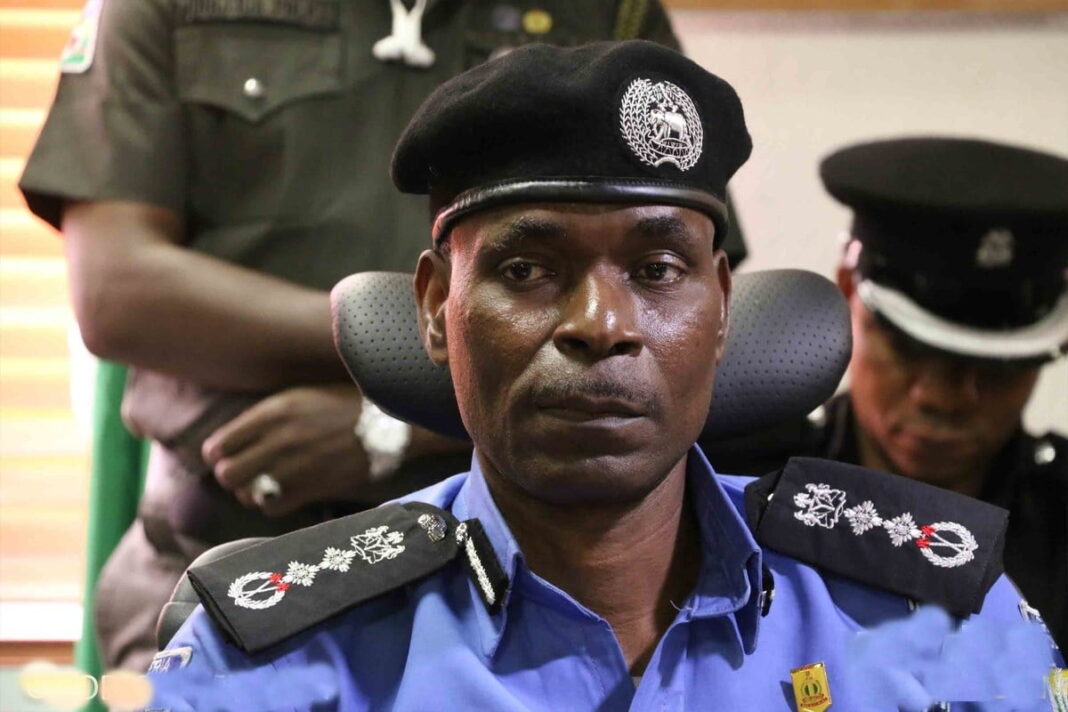 wowplus reports that the Peoples Democratic Party (PDP), had claimed the hotel where the Governor of Rivers State, Nyesom Wike, is lodging in Benin City, the capital of Edo State, has been surrounded by over 300 policemen.

This allegation was made by the party’s chairman in Rivers State, Akawor Desmond.

Wike is in the state to monitor the polls, as he was appointed Chairman of the PDP National Campaign Council for the Edo Governorship election, a position Governor Abdullahi Ganduje of Kano State holds for the All Progressives Congress (APC).

However, reacting in a telephone interview , the chieftain described the siege as an attack on Rivers State and a threat to the nation’s democracy.

He said, “I’m calling on the Inspector General of Police, IGP, to call his men in Edo State to order, because, if anything happens to Governor Wike, Rivers people will react accordingly.

“The governor is on an official assignment in Edo, being the Chairman of PDP campaign council, just as Kano governor for APC. I wonder why the presence of Governor Wike is making them jittery already.”