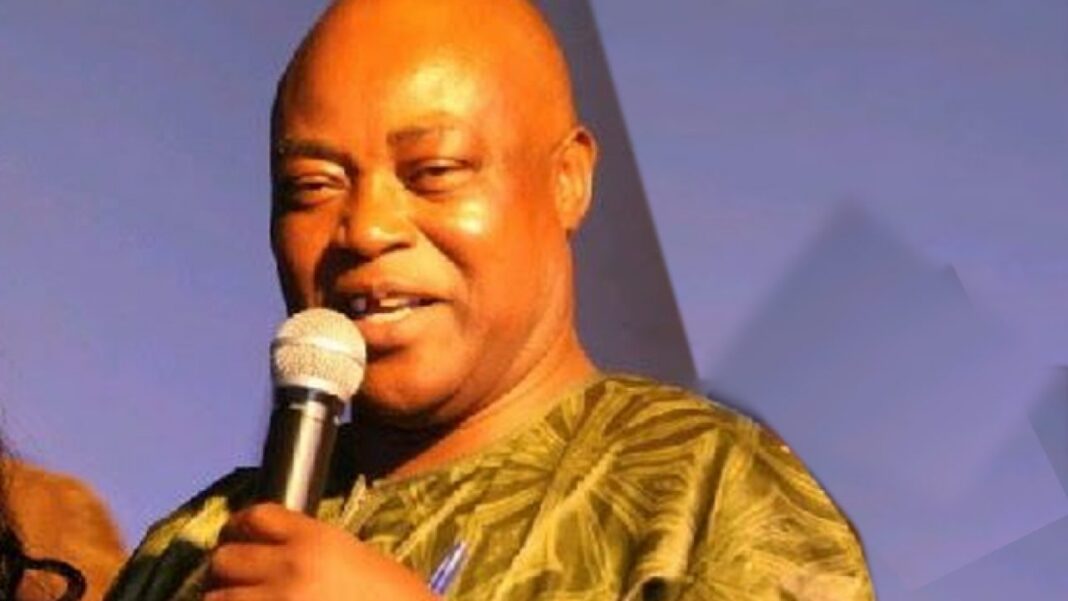 A chieftain of the All Progressives Congress, APC, Chukwuemeka Eze, has accused the legal team of the former PDP presidential candidate, Atiku Abubakar of luring the former Vice President into unnecessary battles.

Eze was reacting to the Supreme Court judgment of October 29, 2019, which affirmed President Muhammadu Buhari’s victory at the last presidential polls.

Recall that the Supreme Court had struck out an appeal brought before it by the PDP and Atiku, challenging the victory of President Buhari on basis of lack of merit.

But Eze said the judgment has now laid to rest all speculations and uncertainties expressed by the PDP and what he called media jobbers on the fate of Buhari and the APC at the Supreme Court.

In a statement sent to the wowplus, Eze described the victory as monumental, stressing that Nigerians were never perturbed about the security of their confidence on the Presidential Appeal Panel led by the CJN, Ibrahim Tanko.

He commended the steadfastness and commitment of the judiciary to manifestly serve justice on the matter amid massive and intimidating threats from those he said did not mean well for the nation.

According to Eze, ‘‘Gone are the days when judicial officers are stocked like pieces of furniture and receive orders and prohibitions from politicians to serve their whims and caprices. President Buhari has given the judiciary free hand to operate and Nigerians have since moved on with him.

“Atiku’s lawyers and media aides lured him into the needless legal battles even when they knew he had no case.”

“PDP would have long accepted defeat at the polls and responsibly moved on with their roles as opposition, constructively criticizing and offering advice to the government where necessary,” he said

He further commended Nigerians for their continued support for the APC led federal government and urged them to be committed to national ideals, stressing that President Buhari means well for Nigeria.

He urged Atiku to work in synergy with Mohammadu Buhari in his quest to reposition the country stressing that a lot of progress has been made in the fight against corruption and terrorism and the strive for food sufficiency in the country.