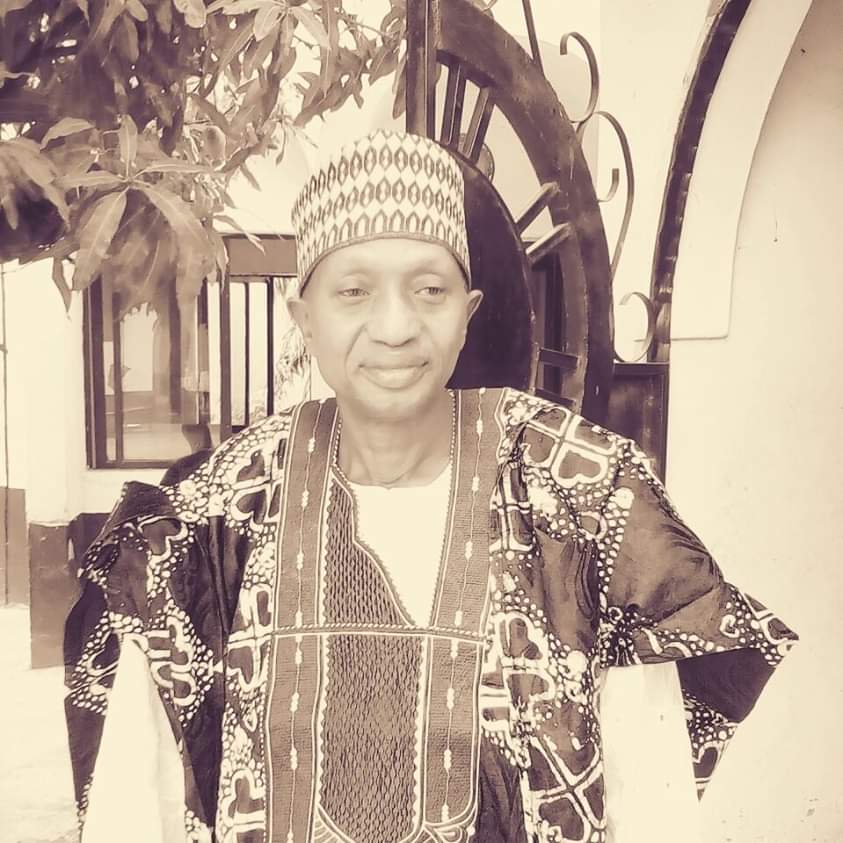 The Nigeria Association of Social Workers (NASoW) has urged President Muhammadu Buhari and the National Assembly to enact anti-sexual harassment policies in order to reduce demands for sex in return of grades, admissions, employments and promotions in higher institutions, ministries and agencies across the country.

NASoW, which is the umbrella body of all Social Workers in the country, made this declaration via a statement issued by its National President, Alhaji Mashood Mustapha.

Mustapha in the statement made available to DAILY POST on Saturday, urged Buhari and the National Assembly to look beyond the University of Lagos sex for admission scandal but enact anti-sexual harassment policies that would protect female students, job seekers from those who are demanding sex in return of grades, admissions and employments in the higher institutions, ministries and agencies.

But, Mustapha while reacting, maintained that sex for admission scandal at UNILAG was one abuse too many, which is an example of many harassment, the shameful practice that has lead many female students to unwanted pregnancies and sexually transmitted diseases.

Mustapha added that the bill when becomes law should not be limited only to the academic community, but should also be extended to the ministries, parastatals and agencies, where sex for employments and promotions are also common.

He said, “Sex for grades has been with us for long, thanks to Kiki Mordi for bringing this degrading and unethical practice once more again to the public focus.

“The UNILAG sex for admission scandal is one abuse too many, it is an example of many harassments, the shameful practice that has lead many female students to unwanted pregnancies, sexually transmitted diseases like Human immunodeficiency Virus ( HIV) and Post Traumatic Stress Disorder (PTSD).

“The country should look beyond the UNILAG ‘Cold Room’ and come out with anti sexual harassment policies that would reduce this immoral practice, It is so endemic to the level of having sex for job, sex for promotion etc.

“The bill on sexual harassment should not be limited only to the academic community, it should also be extended to the ministries, parastatals and agencies.

“The Nigeria Association of Social Workers is calling for national moral rebirth and an end to hypocrisy.”