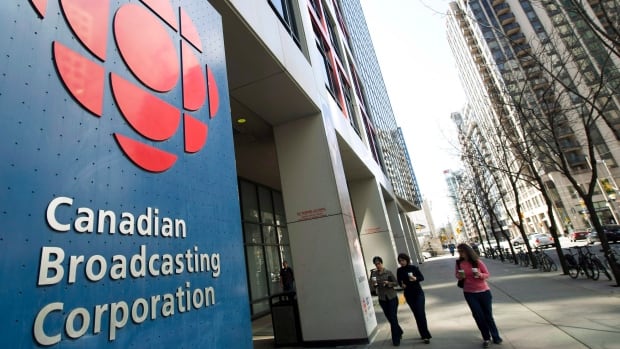 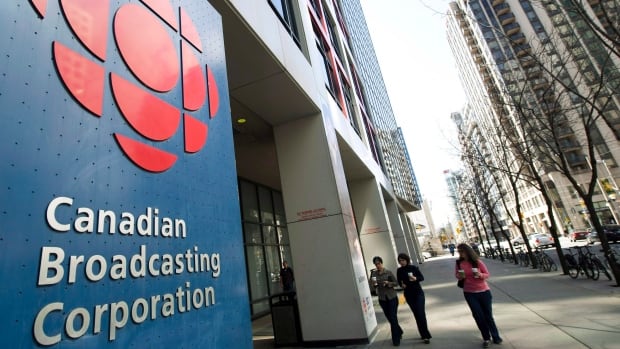 The CBC is taking the Conservative Party of Canada to court for using the broadcaster’s footage in an online advertisement.

In a legal application to the Federal Court of Canada, the CBC served notice it wants the Conservative Party of Canada and its executive director, Dustin Van Vugt, to acknowledge the party “engaged in the unauthorized use of copyright-protected material.”

The court documents filed Thursday listed The National co-host Rosemary Barton and parliamentary bureau reporter John Paul Tasker as applicants in the filing, along with the CBC.

In a statement Saturday, Jennifer McGuire, CBC News general manager and editor in chief, and Luce Julien, general director of information programming for Radio-Canada, said the court filing would be amended to remove the names of the journalists as applicants.

“To be clear, CBC/Radio Canada was the driver of this process, not the journalists,” the statement said. “CBC/Radio Canada named and added the journalists to the application because their images and content were used inappropriately. In order to avoid any confusion about the role of Rosemary Barton and John Paul Tasker, we intend to file an amendment to remove their names as applicants when the court opens on Tuesday.”

CBC-Radio Canada named the journalists in the lawsuit, according to the statement, “because their images and journalism were misused for partisan purposes negatively impacting perceptions of their independence.”

The application says the video, titled “Look at What We’ve Done,” was published around Oct. 4 on a Conservative Party website (notasadvertised.ca), a Facebook page and a YouTube page.

It says the video includes footage from The National, Power & Politics and a CBC Politics broadcast of a town hall attended by Prime Minister Justin Trudeau. It includes footage of Barton and Tasker, as well as “At Issue” panelist Andrew Coyne and commentator Rex Murphy.

CBC/Radio-Canada holds the copyright on all those clips, the application says.

It also says the clips were “taken out of context and are edited and relied on to make partisan points for the benefit” of the party.

In response, the Conservatives used the lawsuit as a fundraising pitch, arguing in an email to supporters that CBC “footage should be usable by those who fund them.”

The party is asking for donations so that it can “hit back hard” against “this attack on free expression.”

The court document says several letters were sent to the Conservative Party to take down the ad on Oct. 7 and 8. It came down on Oct. 10.

The application also says the Conservative Party has repeatedly made similar violations, both recently and in the run-up to the 2015 election.

In their statement, McGuire and Julien said they received no assurance from the Conservative Party that it wouldn’t happen again, so “it is therefore critical for us to provide clarity through the court to safeguard the integrity and professional independence of our journalism and our journalists.”

‘This is not inclusion’: Canadian hockey parents frustrated as foreign-born kids asked to apply for transfer

Man says it’s ‘unbelievable’ he and 14 others got expired COVID vaccines at Sask. pharmacy