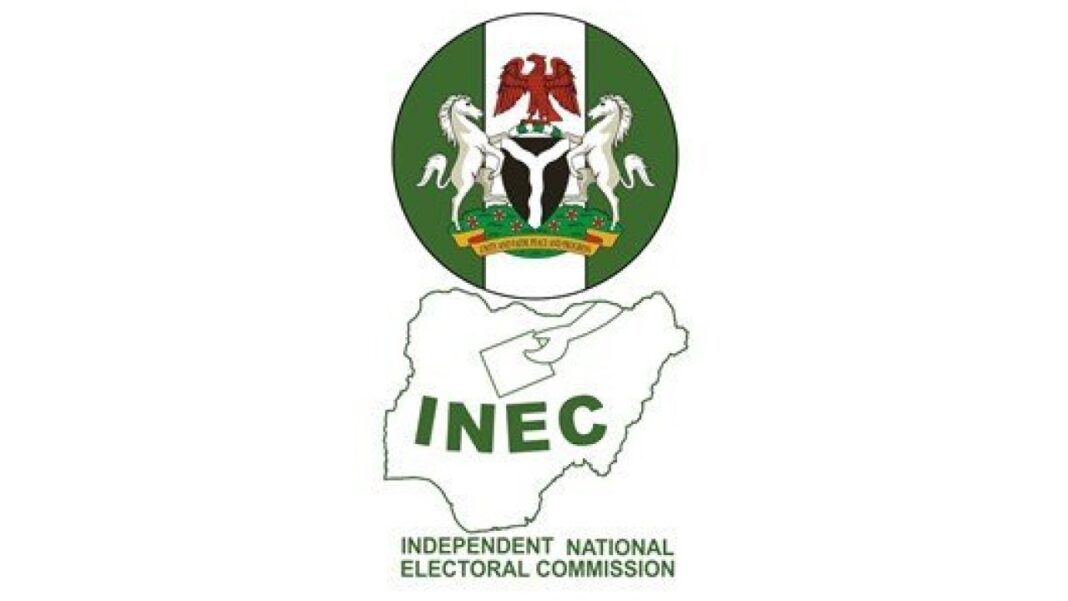 Nigeria news : Dino Melaye vs Smart Adeyemi INEC gives update on use of card readers during Saturday’s Kogi rerun election
The Independent National Electoral Commission (lNEC) says it will continue to use and deploy the Smart Card Reader(SCR) in all elections, including that of Saturday’s rerun election in Kogi West Senatorial District, Ajaokuta Federal Constituency and Sabuwa State Constituency.

The Commission disclosed this in a statement issued by its National Commissioner and Chairman, Information and Voter Education Committee, Mr Festus Okoye, on Thursday in Abuja, NAN reports.

INEC said that the clarification became necessary in the light of remarks attributed to Okoye at a programme by the Situation Room, which gave the impression that Smart Card Readers were no longer useful in the electoral process.

“To the contrary, the National Commissioner spoke in the context of attempts by some political interests to willfully by-pass the Smart Card Reader (SCR) during elections to inflate their votes.
“They do this against the backdrop of the Supreme Court decision that the SCR is not to be used exclusively to determine over-voting.”

It explained that the commission introduced the SCR in the electoral process principally as an additional confirmatory and authentication tool.

It added that the tool was to determine the authenticity of cards presented by voters and eliminate impersonation, which were serious challenges to the electoral process in Nigeria.

INEC said that the SCR was designed to strengthen the integrity of the electoral process and eliminate multiple voting.

“In accordance with Section 49(1 & 2) of the Electoral Act, 2010 (as amended) and Clause paragraph 10(a) of INEC Regulations and Guidelines for the Conduct of Elections, a person intending to vote with his voter’s card shall be verified to be the same person on the Register of Voters by use of the Card SCR.

“Furthermore, by paragraph 10(bi of the said Regulations and Guidelines. “Any Poll Official who violates the provisions of paragraph 10(a) relating to the use of the Smart Card Reader shall be deemed to be guilty of an offence and shall be liable to prosecution”.

The commission warned that consequently zero votes would be entered for the affected polling unit.

“The commission will continue to work with the National Assembly and all the critical stakeholders to reduce malpractices in our electoral process, including over voting.

“As part of this process, strengthening the legal basis of the use of the SCR, as well as other amendments that will advance the electoral process would be vigorously pursued.

“The commission will also continue to work with the security agencies and other stakeholders to prevent individuals and/or groups from undermining the use and application of the Smart Card Reader in elections.”