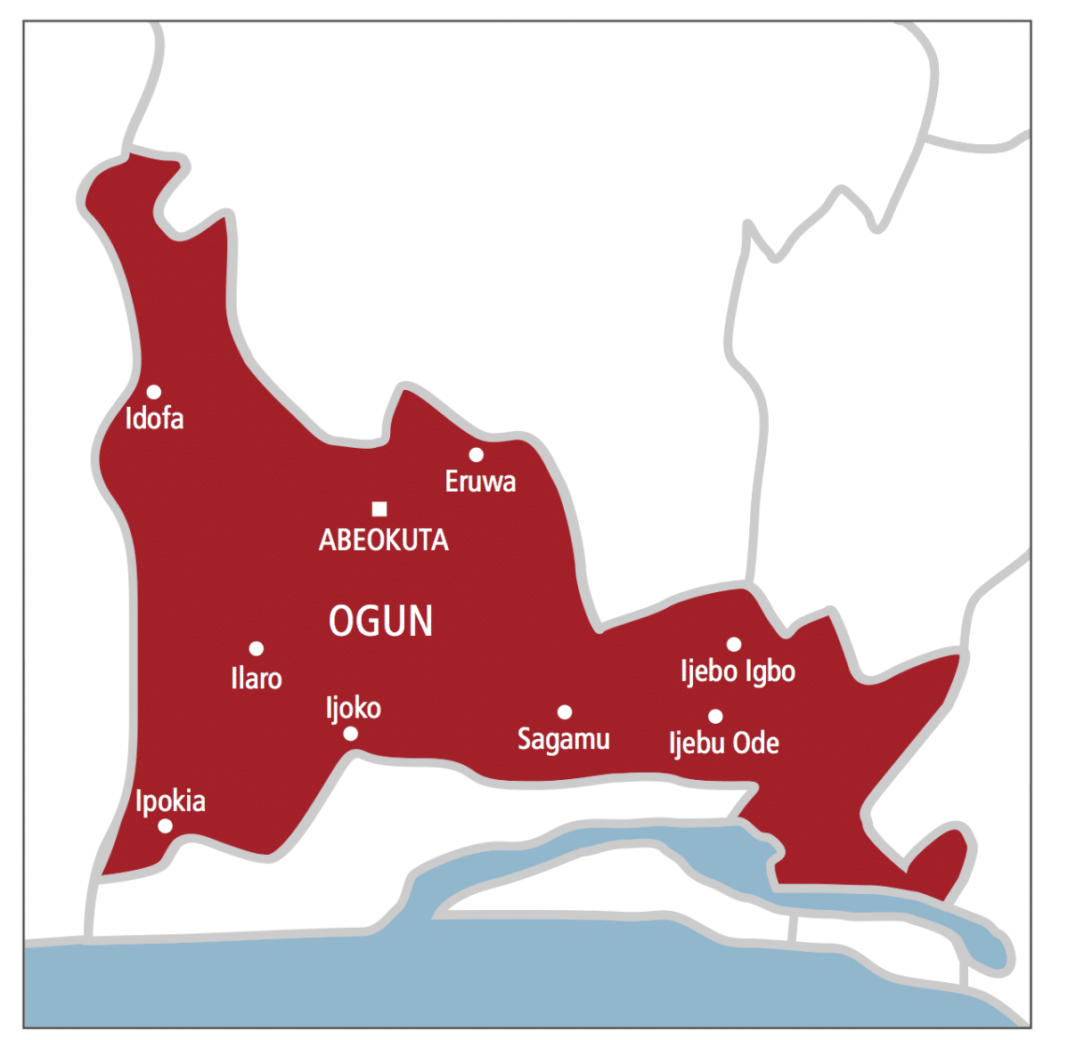 They are accusing him of allegedly turning deaf ears to government directives that barred him from parading himself as a monarch.

DAILY POST learnt that Ogunsola was among the 75 coronet Obas recently installed by former Governor Ibikunle Amosun at the twilight of his administration.

The Obas have, however, been suspended by the Dapo Abiodun-led Ogun State Government, pending the recommendations of the committee set up by Abiodun.

It was learnt that Ogunsola had in 2015 been deposed as a Baale by the Ogun State Government, causing confusion as to why a deposed Baale could be upgraded to a coronet Oba.

His deposition, it was gathered, was contained in a circular with reference number CHM1/47/T/246, through the Ministry of Local Government and Chieftaincy Affairs.

The circular dated July 23, 2015 and signed by O. A. Aderinwale said Ogunsola parading himself as Baale would amount to violation of relevant provisions of the Chiefs Law of Ogun State, adding that “any illegality will be dealt with decisively.”

“I have been directed to seriously warn you to desist from parading yourself as Baale or use any paraphernalia of the office of Baale, henceforth, pending the State Government’s decision on the matter”, the circular read in part.

At a press conference held yesterday by the Omola of Imala land, Oba Moses Olabode, who is the prescribed authority over Olorunda, the community alleged that instead of Ogunsola to abide with government directives, he had continued to parade himself as the Oba of the community.

Omala called on the State Government to call Ogunsola to order, arguing that his conduct could cause crisis in Olorunda.

“Mr. Segun Ogunsola Philips has been warned and ordered by the government through the Ministry of Local Government and Chieftaincy Affair not to parade himself as Baale of Olorunda in a letter dated 23 July, 2015. How could such a person be among those appointed as coronet Oba?

“Mr. Segun Ogunsola Philips is not an indigene of Olorunda, and according to the custom and tradition of our land cannot be a Baale talkless of becoming an Oba. Despite all the above and other representations by the Community to the various organs of government as well as the order from the government suspending the appointment of the 75 Coronet Obas, he is still parading himself as Oba of Olorunda, still having his signpost standing in his front of his house, banners around and taking actions as Oba in total disrespect of the established law and order of the State”, the monarch revealed.

The monarch called on the state government and all appropriate law enforcement agents to curb the excesses of Ogunsola without further delay.

“We have maintained the peace, in spite of all the provocations, ensuring that our people do not react violently to checkmate him.

“We now call on the government and all appropriate law enforcement agents to curb the excess of Mr. Segun Ogunsola Philips without further delay,” Omala added.

When contacted, the embattled monarch, Ogunsola, declined comments as he said he did not want to say anything about the issue, dropping the call immediately.