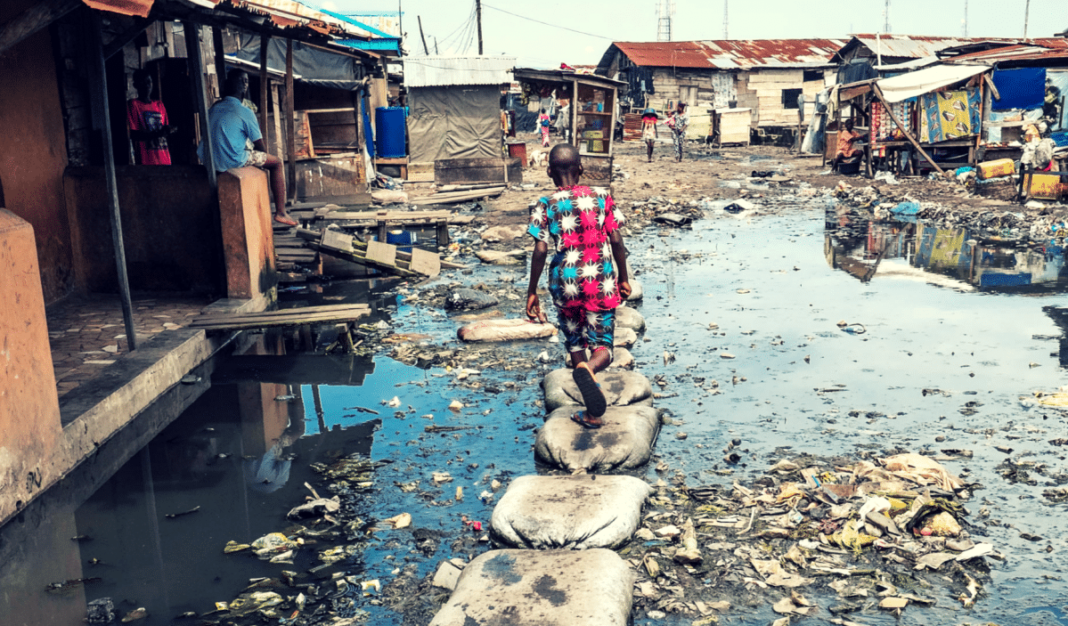 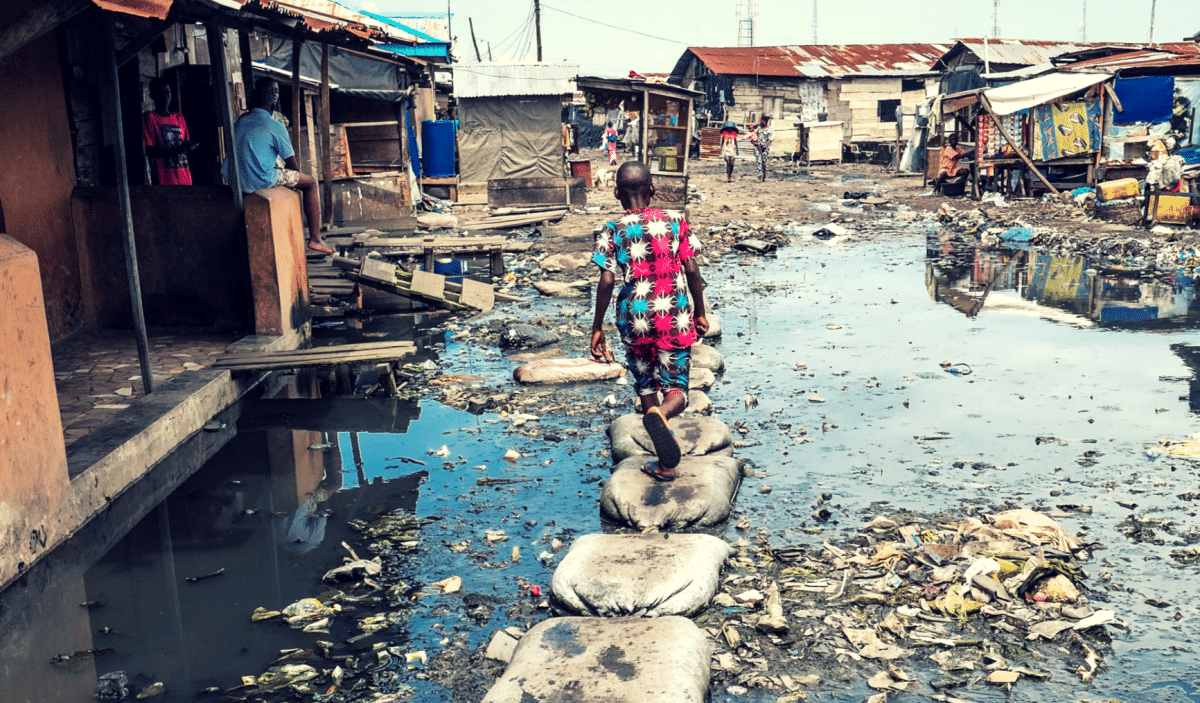 A Civil Society Organisation in the Niger Delta, Policy Alert has described corruption as one of the factors worsening human development outcomes for children and their families in the region.

The Civil Society stated this on Friday at an event commemorating the International Day for the Eradication of Poverty 2019 held in Uyo, Akwa Ibom state capital.

The Communications and Stakeholder Engagement Officer of Policy Alert, Utibe Archibong, who spoke on the theme for this year’s International Day for the Eradication of Poverty 2019 ‘Acting together to empower children, their families and communities to end poverty,’ noted that Niger Delta lags below the national average on several development indicators.

She, however, expressed concern that the situation may worsen if corrupt practices in public institutions are left unchecked.

While acknowledging the efforts of Niger Delta Institutions established to bridge the development gap in the region, Ms. Archibong particularly noted that such efforts over the years have fallen far short of what the region requires, adding that the development deficit in the region can be linked to a deficit of transparency and accountability in public institutions.

According to her, “Corruption is a crime against the next generation. Whether it is health, education or sanitation, corruption steals opportunities and denies our children of their yet untapped potentials. It is the biggest reason why children and their families across the Niger Delta region have remained poor.

“The focus of this year’s International Day for the Eradication of Poverty is therefore apt as it draws our attention to the links between poverty and the next generation, therefore, all stakeholders, including children themselves should work together more closely towards enabling children and their families to escape poverty.”

The Day was marked internationally to draw attention to the plights of people living in poverty around the world. This year’s edition coincides with the 30th anniversary of the adoption of the Convention on the Rights of the Child (UNCRC) on 20 November 1989.