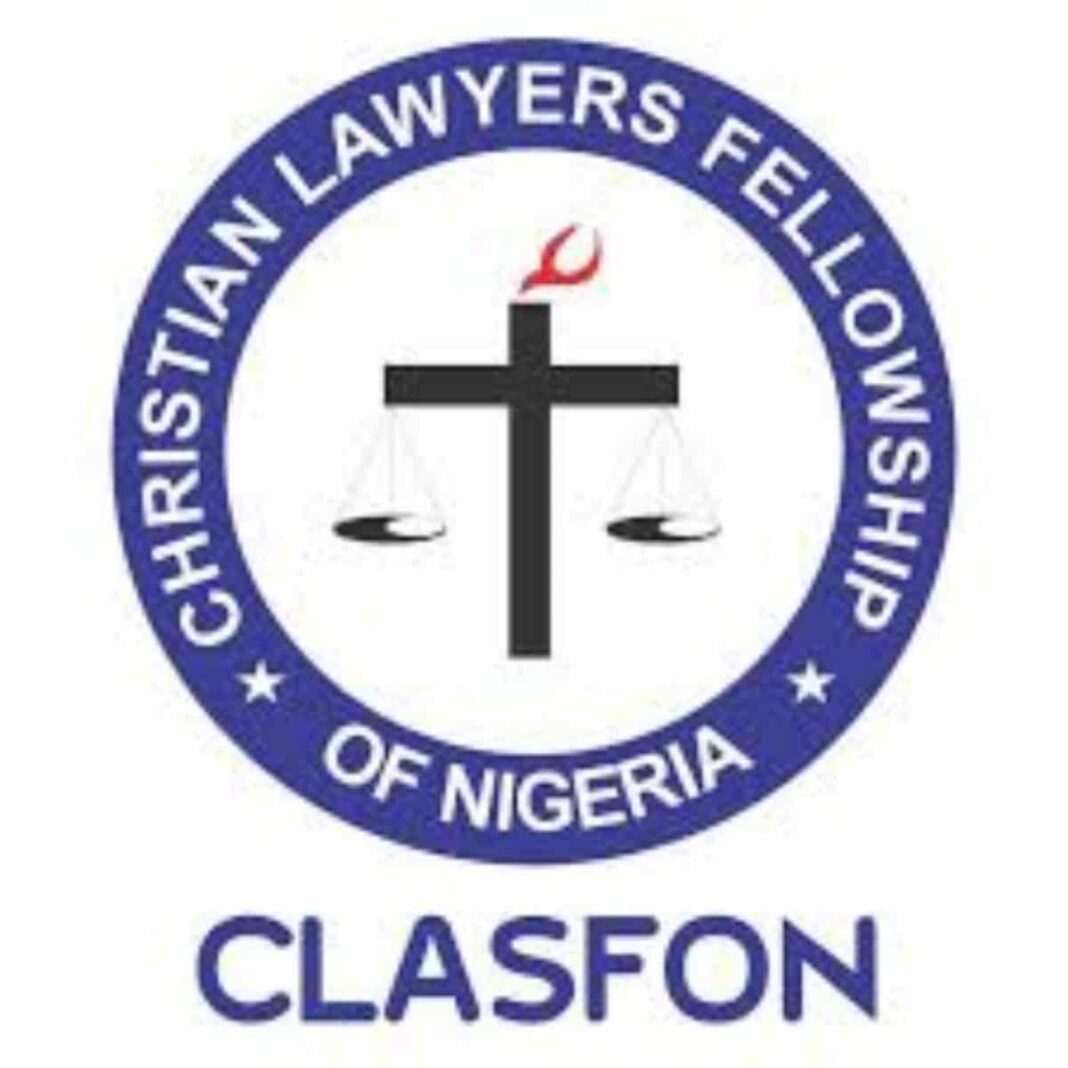 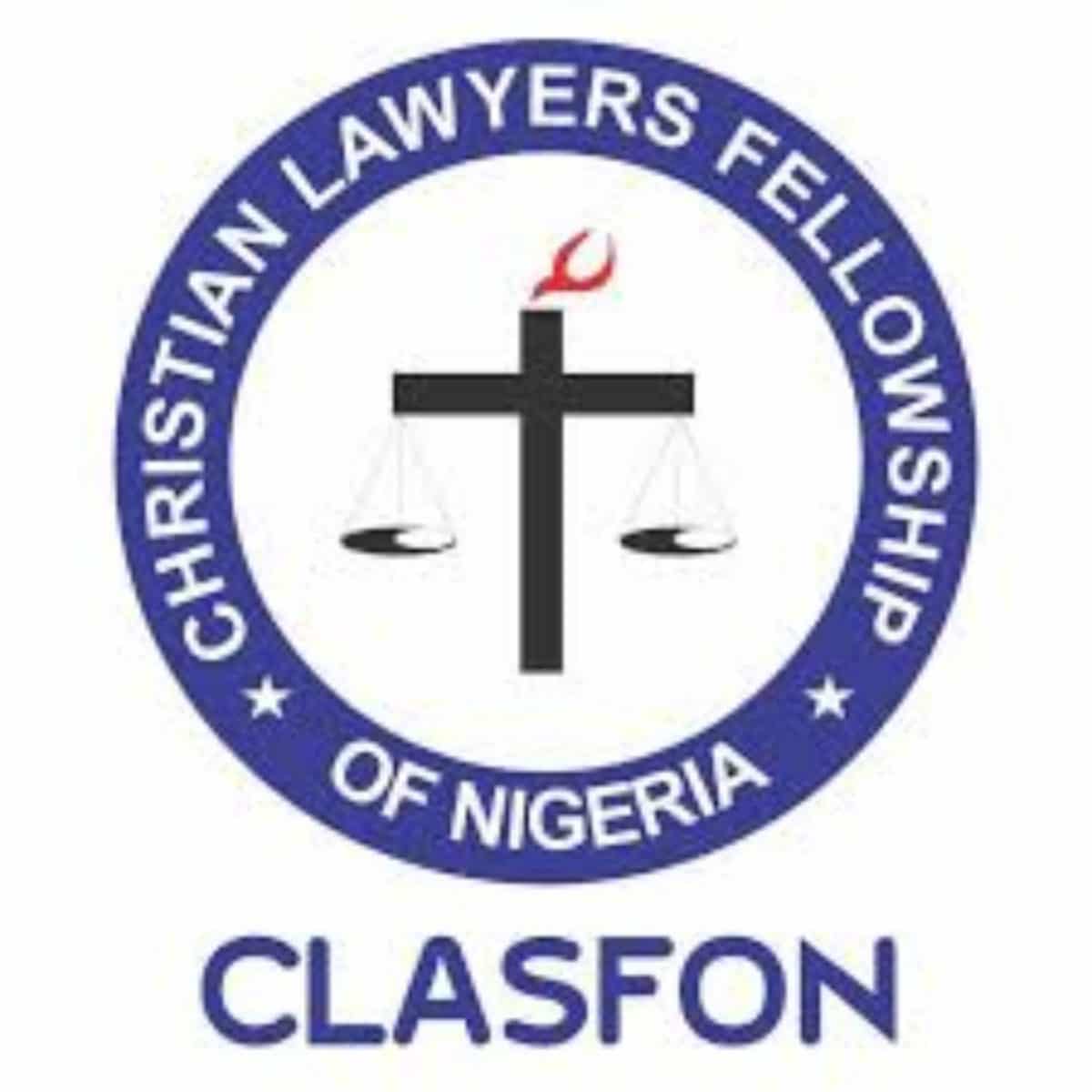 The Christian Lawyers Fellowship Of Nigeria (CLASFON) has observed with dismay, attempt by the federal government to ”muzzle freedom of speech as entrenched in the country’s constitution”

According to them, regulating activities of social media platform through enactment of invented laws or otherwise will pave way for deprivation of fundamental human right of Nigerian citizens.

In a communiqué signed by the National President, Arome Okwori, and National Secretary, Tunde Omole,
said the country has enough legislation to checkmate the abuse of free speech through legal processes such as libel and defamation suit. “We, therefore, call on the federal government to desist from this draconian approach against the Nigerian people.

The group called on the federal government to take seriously the issue of security and ensure the safety and security of all Nigerians particularly the judges as it is the primary duty of any responsible government.

It said that it is now glaring that judges, lawyers and other law enforcement officers are now endangered species and have become easy prey to kidnappers.

“CLASFON commends, in particular, the government of Ogun State and other states of the federation who have created an enabling environment for the Judiciary in terms of infrastructure and personal welfare of the judicial officers, thereby enhancing justice delivery.

“CLASFON encourages other states of the federation to emulate this gesture, as most of the court buildings throughout the Nation are in a pitiable and sorry state and the welfare of Magistrates and Judges is very deplorable.

“CLASFON, therefore, calls on the federal and state governments to declare a state of emergency on the welfare of the judicial officers, funding for state judiciaries and working environment for the administration of justice nationwide,” the communiqué further said