The truth about Miley Cyrus’ most meaningful tattoos 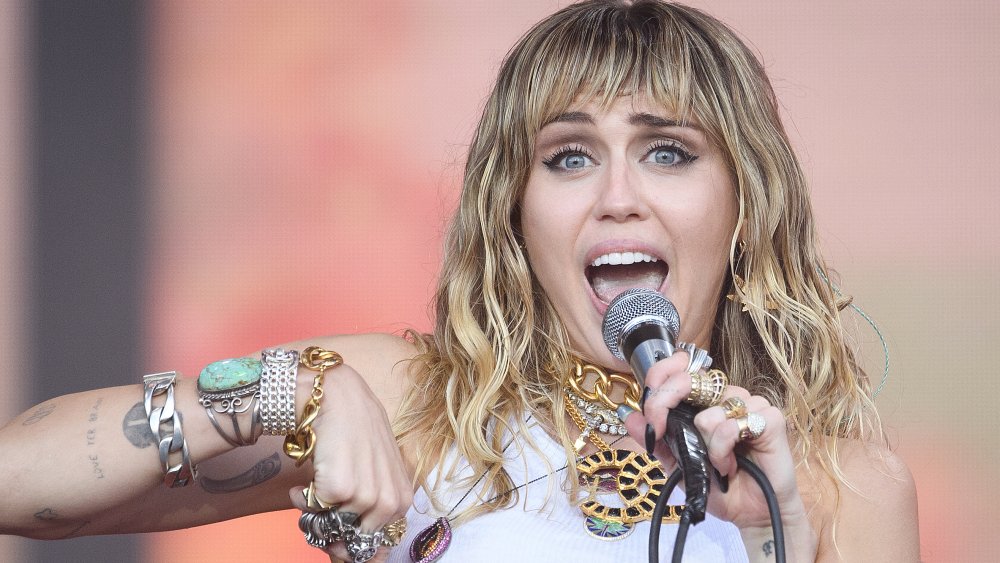 Miley Cyrus got inked for the first time in December 2009 when she was just 17-years-old. Seeing as Cyrus wasn’t legally allowed to have a tattoo at the time since she was under 18, the tattoo raised quite a few eyebrows upon its debut. She got the phrase “just breathe,” scrawled in her mom’s handwriting, tattooed below her heart. In an interview with Harper’s Bazaar, Cyrus revealed that she got the tattoo in memory of a friend who had died of cystic fibrosis and both of her grandfathers who passed away from lung cancer. “It reminds me not to take things for granted. I mean, breathing — that was something none of them could do, the most basic thing,” Cyrus told the media outlet. “And I put it near my heart, because that is where they will always be.”

At the time, Cyrus also told Harper’s Bazaar that getting her first piece of ink was painless, because the meaning behind it was so powerful. “It really doesn’t hurt if you’re thinking about the meaning,” she said. “I could never get a meaningless tattoo, but I think that if you’re doing something that’s important, that’s significant in your life, it takes some of the pain away.”